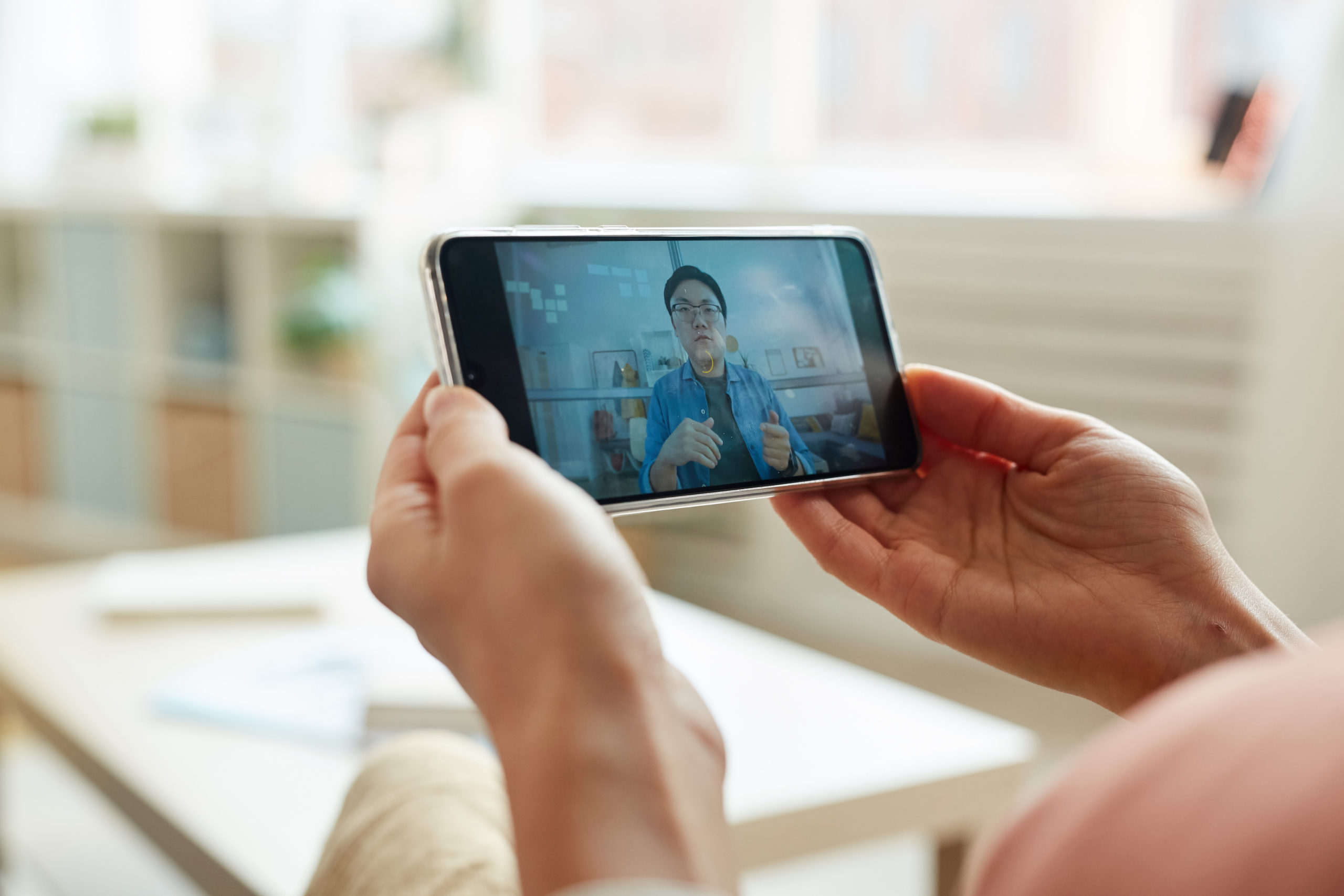 Is There Scientific Evidence for Extra Dimensions?

April 9, 2021
Question of the week: Do we have any scientific evidence for the existence of dimensions beyond length, width, height, and time?
Origin of Life & Astrobiology
by Hugh Ross Read

September 30, 2017
A high degree of genetic similarity (as high as 99% according to some studies) between humans and chimpanzees leads evolutionary biologists to conclude the...
by Fazale Rana Read

On Campus with Daniel Dyke: Genealogy vs. Relationship

The Continuation of Creation Day Seven

April 29, 2014
The precise duration of the creation days in Genesis chapters 1 and 2 remains an area of debate among evangelical Christians. One specific area...
by Hugh Ross Read

What Are Possible Solutions?

Get the latest delivered directly to you by subscribing to the RTB Weekly Digest.