Do you like equations? During my short teaching stint, I encountered many people who find equations intimidating. Personally, I find it amazing that a few symbols on a piece of paper capture the behavior of remarkably complex phenomena. These equations help explain the most beautiful sights in creation. Here are some of the ones I am most thankful for.

When light passes through a gas, the molecules scatter the light in a way that is dependent on wavelength. Shorter wavelengths (bluer light) are scattered much more than longer wavelengths (redder light). Rayleigh scattering often causes the moon to appear red during a lunar eclipse because the atmosphere bends the sun’s light toward the moon. However, it also scatters the light, effectively removing all but the redder wavelengths. The main reason I give thanks for Rayleigh scattering is that without it, I would never see sunsets like the one shown in the image below! It also provides the answer to the age-old question, why is the sky blue? 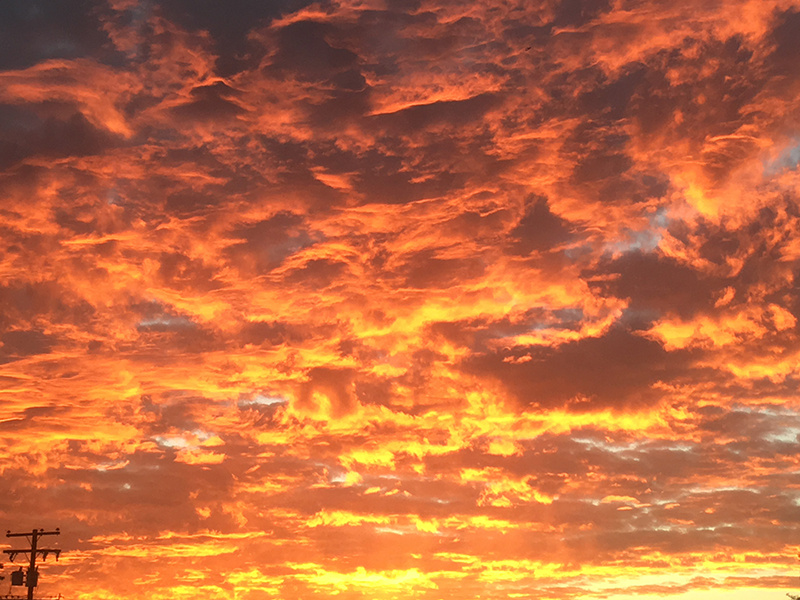 According to Snell’s law, when light passes from one medium into another, it will change direction. Greater differences in the index of refraction (n) lead to larger changes in direction. On certain occasions, ice crystals form high in the atmosphere. As light enters these ice crystals, the different wavelengths of light will bend at a specified angle. As light exits, it will bend even more. All of this ultimately forms a halo around the sun (and even the moon). I find these unusual optical phenomena fascinating, especially the more I learn about how Earth’s habitability depends on the critical interaction between the sun and Earth’s atmosphere. 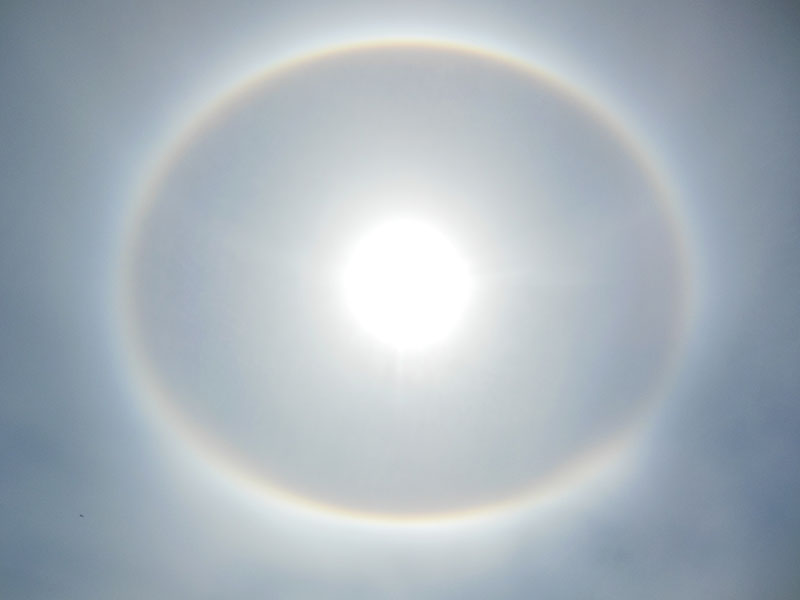 Image 2: I witnessed this 22° halo around the sun during a trip to Washington back in June 2013.

Oil sinks in water, as do rocks, lead weights, and bricks. To figure out whether an object will sink in another material, just figure out the weight of the material displaced by the object in question. If the weight of the object is greater than the weight of the displaced material, it will sink. This formula for buoyant force embodies this principle (originally developed by Archimedes). As remarkable as it sounds, applying this principle to Earth’s crust shows why continents rise above the surface of the ocean. Continental rocks float on top of the more dense ocean crust below. Basically, this equation describes a key component of why continents and mountains exist. 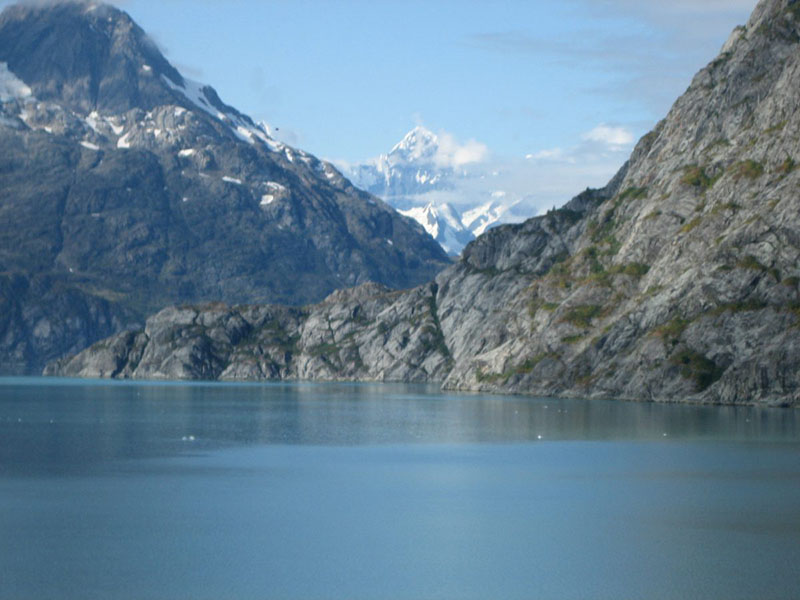 Sir Isaac Newton, known as the father of modern physics, delineated three important laws of motion (as well as did a lot of work with optics and theology). When dealing with motion, the second law provides a tremendous tool for understanding how things move from their current positions to their future locations. Accounting for gravitational force and air resistance on the water, one can calculate how water travels over the beautiful waterfalls throughout creation! Slightly more complex calculations of the forces on water reveal why Earth still has an abundant water cycle, while Mars lost oceans of water. 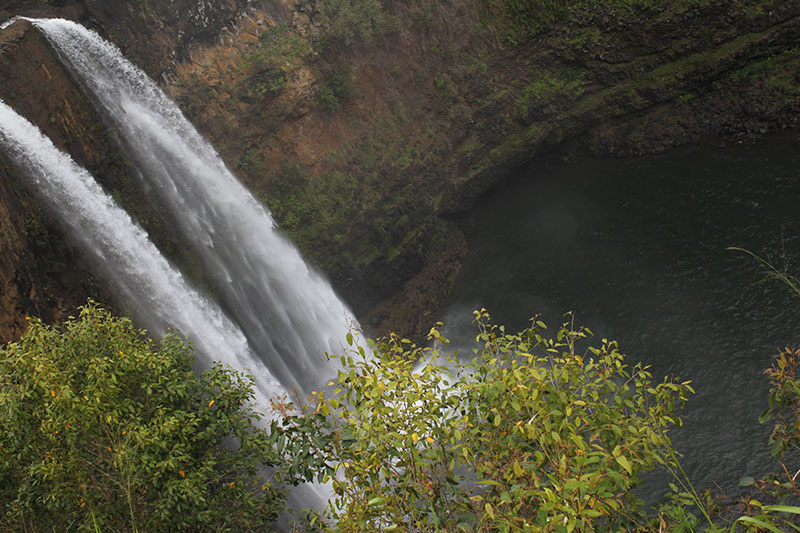 Image 4: Water drops more than 80 feet as it travels from the top to the bottom of Wailua Falls (featured in the opening credits of Fantasy Island).

I vividly remember taking each of these four pictures, largely because they are not common occurrences (although the laws of physics describe them well). Sunsets and halos require special conditions in the atmosphere. Mountains and waterfalls require special configurations of the land and water on Earth. On many occasions, the busyness of the day distracts me from seeing the sunsets and mountains or causes me to drive right past the waterfalls. But when I stop to notice these remarkable views, they always induce a sense of awe and wonder, as well as draw me to worship the One who created them.

The Usefulness of Carbon 14

RTB's correspondence team is asked repeatedly to explain methods for dating the age of the universe and earth. The most frequent question has to...
Physics & Mathematics

Space-time theorems prove a supernatural Agent must've created the universe of space, time, matter, and energy. These theorems are true, however, only if general...
Physics & Mathematics