To whom it may concern,

I’m Jade, a second-year engineering student who’s struggling through Genesis, and I’m currently caught on the genealogies in Genesis 5. I did read your articles on them, but they all left out one problem: the numbers that the genealogies give.

The other telescoped genealogies don’t give these numbers, and even if the words can mean grandfathered, great-grandfathered, etc. wouldn’t it just mean that X was this old when Y was born regardless of how many generations between?

Just wondering what you think these numbers mean; I’m really happy with an old-earth view of Genesis outside of these genealogies.

Jade, thank you for your question. In a series of earlier articles we discuss compelling evidence that the genealogical lists in Genesis 5 and 11 are incomplete and include gaps that can be substantial chronologically. One reason is that the Hebrew word yāladis much more general than its usual English translation of “begat.” Hence, the numbers in Genesis 5 do not necessarily record the age of the progenitor when the named descendant was born. For more detail, we encourage you to review part 5 of that earlier series, especially the section “Shelah and Eber as Typical Examples.”

But the essence of your comments raises the question, why does the Bible include the genealogical lists in Genesis 5 and 11 with such numerical detail if they do not serve a chronological purpose? After all, it is the apparent precision of these lists that has led scholars, such as Archbishop James Ussher, to attempt calculation of a creation date.

A century ago, B. B. Warfield wrote an article in The Princeton Theological Review in which he observed that Genesis 5 contains much more information than just the age of the progenitor (or father) at the birth of a descendant (or son). He opines that the reason for this inclusion “cannot have been a chronological one: for all the items of information furnished do not serve a chronological purpose.”1 He suggests that the additional detail serves “to make a vivid impression upon us of the vigour and grandeur of humanity in those old days of the world’s prime.”2 He concludes:

It is quite true that, when brought together in sequence, name after name, these notes assume the appearance of a concatenated chronological scheme. But this is pure illusion, due wholly to the nature of the parenthetical insertions which are made.3

In summary, Warfield’s point is that Genesis 5 was not meant to convey precise father-to-son genealogies, but to provide representative family lines to emphasize the long lifetimes of the pre-flood patriarchs relative to the lifetimes of subsequent eras.

We agree with Warfield, but would like to further develop his idea to make the point that one purpose of the Genesis 5 and 11 genealogies is to show that God keeps His promises.

First, in addition to the gratuitous detail that Warfield observes, Genesis 5 adds the words “and he died” (KJV, NASB) at the end of the record for each patriarch. These words do not appear in later genealogical records in the Bible; so, their inclusion for the pre-flood patriarchs must be significant. We believe it is meant to demonstrate fulfillment of God’s promise to Adam that if he ate from the tree of the knowledge of good and evil he would “surely die” (Genesis 2:17, NASB). Adam did not die immediately upon eating the fruit—but he did die eventually, as did his offspring. God fulfilled His promise.

Second, notice the contrast between lifetime lengths in Genesis 5 and those in Genesis 11 and later. The average lifetime of ten pre-flood patriarchs was 702 years; eight of them (including Noah) lived about 900 years or longer. But after the flood, patriarch lifetimes uniformly declined, from 438 years for Arphaxad to 205 for Terah.4 Later, Moses lived 120 years, and Joseph and Joshua both died at 110.

Genesis 6:3 states that God decided to limit human lifetimes to 120 years in order to curtail wickedness. Two possible interpretations have been suggested for this verse.

We tend to agree with the second interpretation—at least in part because it is consistent with the biblical data illustrated by the chart below (even though the reduced lifetimes occurred gradually, rather than immediately). If this is correct, a purpose of the genealogical lists in Genesis 5 and 11 may be to show fulfillment of God’s promise by illustrating how lifetimes shortened from pre-flood to post-flood generations. A comprehensive father-to-son genealogy is not necessary to make this point; an abbreviated list of representative family lines suffices. And we believe that is what Genesis does.

In summary, the idea that Genesis 5 and 11 are precise genealogical lists is, as Warfield says, “pure illusion.” Instead, the lifetime data is incidental to the primary purpose, which we believe is to illustrate the mortality of humans as promised by God in Genesis 2–3. A corollary purpose is to contrast the lifetimes of the pre-flood patriarchs with those post-flood, showing the hastening of mortality. God keeps all His promises. 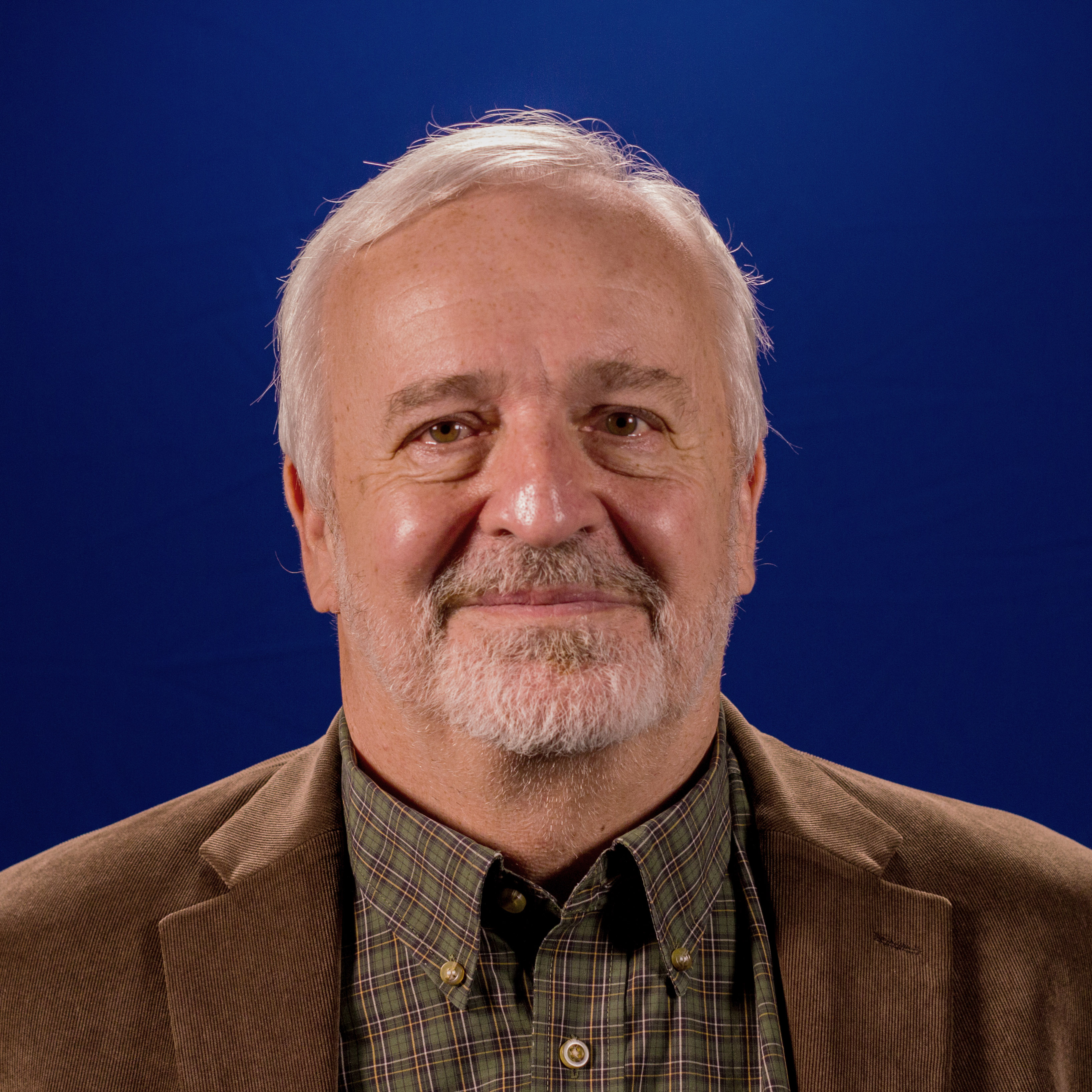 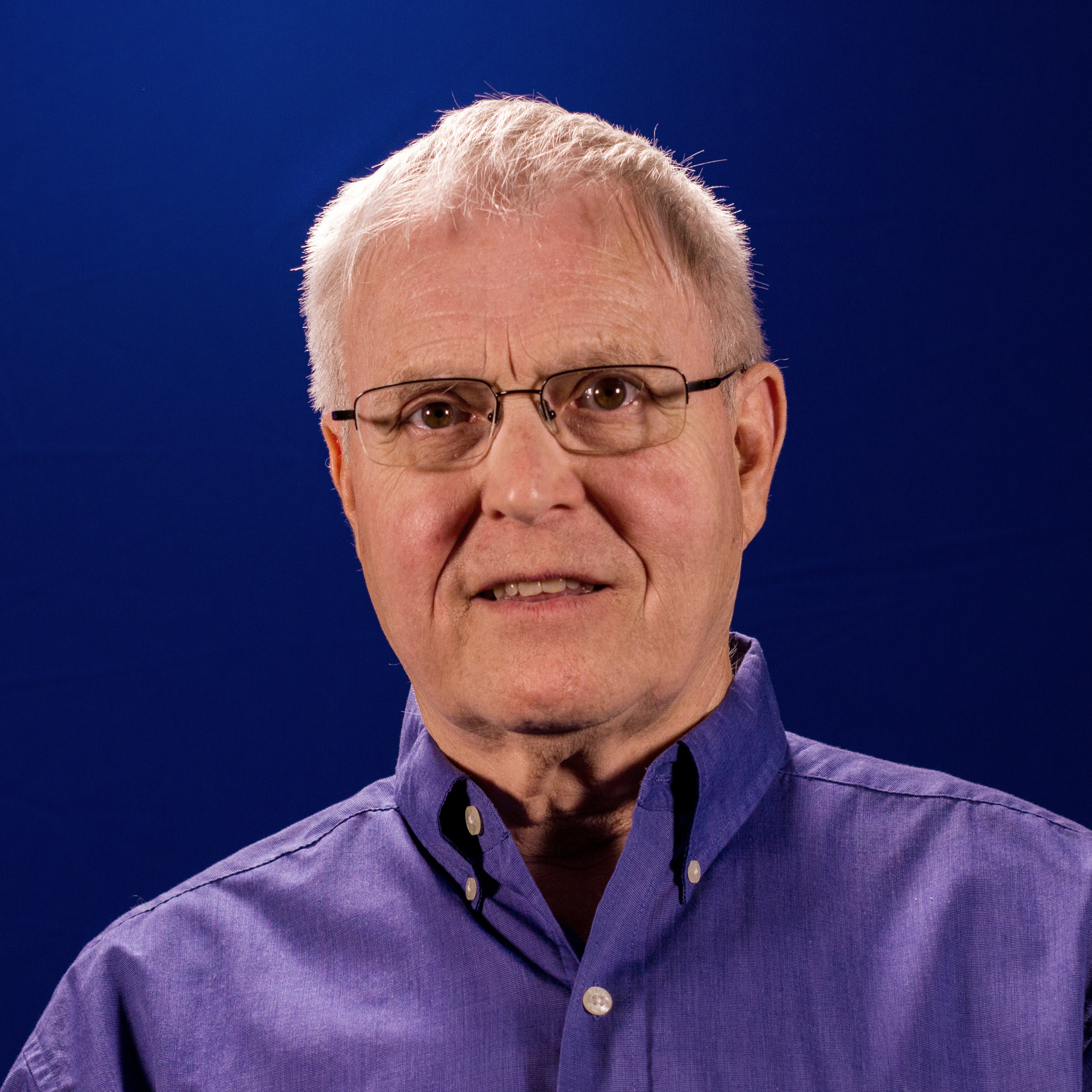 Dr. Hugh Henry received his PhD in Physics from the University of Virginia in 1971, retired after 26 years at Varian Medical Systems, and currently serves as Lecturer in physics at Northern Kentucky University in Highland Heights, KY.

Who Were the Nephilim?

Thor: The Dark World, the latest addition to the Marvel cinematic universe, hits theatres today. If you’re looking for a tale of other worldly...
Bible

In an earlier article we defined the concept of hypernaturalism and justified it through the biblical text. We strove to provide scriptural evidence that...
Bible

Is the Universe a Billion Years Younger?