Is there biblical support for an ancient Earth? Guest author Travis Campbell makes a compelling argument for old-earth creationism from the sixth day of creation and addresses common young-earth counterarguments.

This is an interesting day and age in which to be a seeker of truth. We have more reasons to believe in God today than at any other time in the modern era thanks to confirmed facts of nature such as the big bang and anthropic principle. Moreover, the evidence reveals not just any deity, but points specifically to the God of the Bible. Substantiation for the biblical God is set forth in creation’s magnificent display.

Yet, evidence from big bang cosmology and the anthropic principle, compelling though it is, often meets with rejection from those committed to a young-earth position. Any scenario that entails a 13.7-billion-year-old cosmos is incompatible with a view that dates the universe at 6,000–10,000 years old (based largely on Archbishop James Ussher’s biblical chronology, which calculates a creation date of October 23, 4004, BC). Young-earth creationists generally refuse to accept the scientific arguments for an ancient cosmos and Earth, even though there is also solid biblical support for the old-earth view as well.

One of the most powerful old-earth arguments is what we might call the argument from the sixth day. Put simply, too many events occur on creation day 6 to be squeezed into 24 hours. Following the overview of creation described in Genesis 1:1–2:4, we read a detailed recap of the sixth day from man’s point of view in Genesis 2:5–25. Together, the two descriptions tell us that on day 6 alone God:

Another support for the day-age view is Adam’s reaction to Eve. When he saw her for the first time, he exclaimed, “This is now bone of my bones, and flesh of my flesh; she shall be called Woman, because she was taken out of Man” (Genesis 2:23, NASB). The Hebrew phrase translated “this is now” (KJV, NKJV, NIV, NASB) is happa’am, which other Bible versions render as “this one at last” (NET, HCSB) and “this at last” (ESV, NRSV). This word choice seems to imply that Adam searched for more than 24 hours to find a mate of his own. As the 2001 NET explains on page 29, note 13, “The expression [happa’am] conveys the futility of the man while naming the animals and finding no one who corresponded to him.”

Given Adam’s expression, plus the sheer number of day 6 events, there is good reason to believe that the creation days were not limited to 24 hours each. Of course, young-earth creationists are familiar with these arguments for the day-age view and they do raise objections to them. To get my full response to common young-earth objections, see “The Sixth Creation Day: Biblical Support for Old-Earth Creationism.” 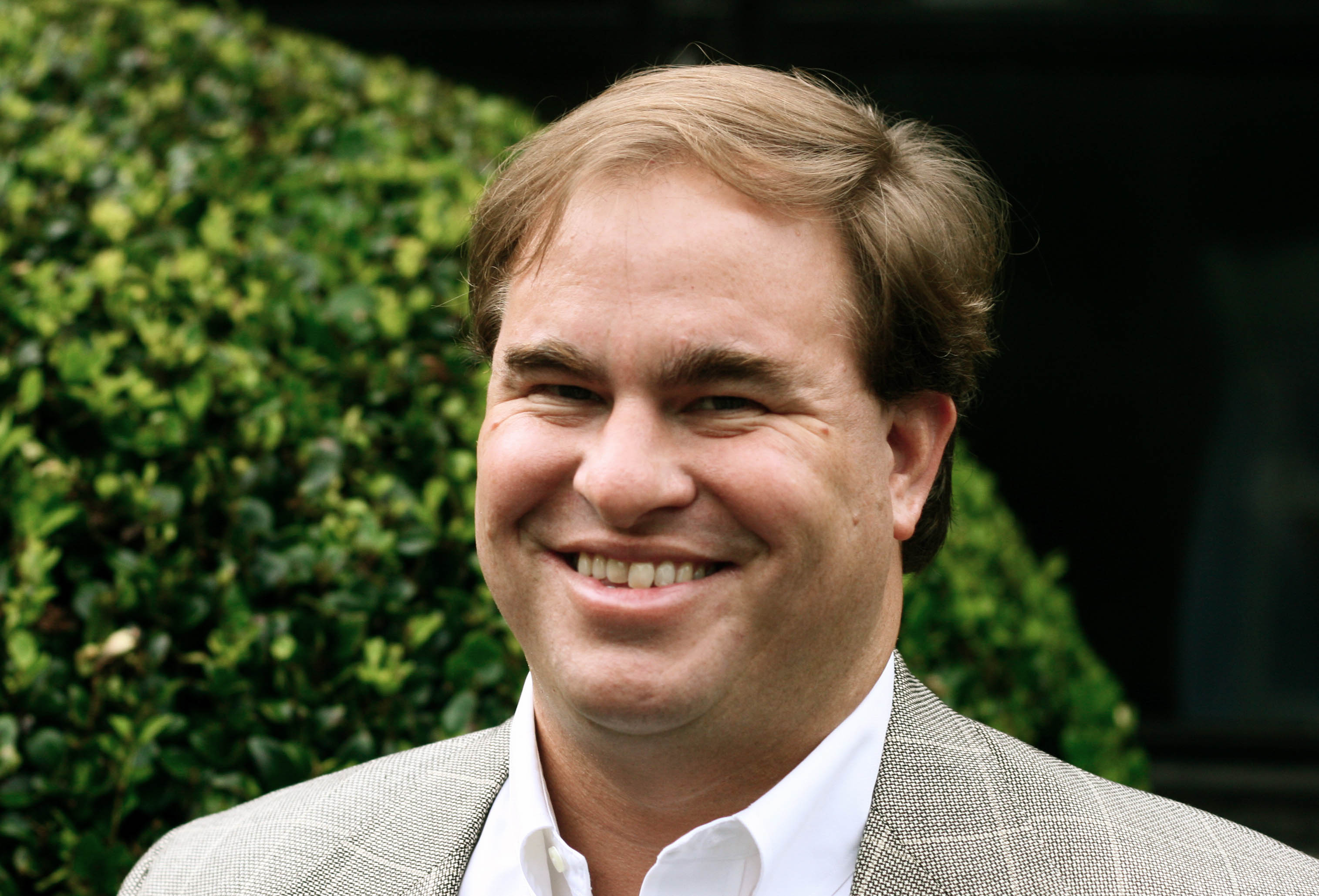 Dr. Travis James Campbell received his PhD in philosophical theology from Westminster Theological Seminary (Philadelphia) in 2004, and currently serves as a history teacher at Deerfield-Windsor School in Albany, GA.

Helium Diffusion in Zircon: A Response to Questions by the RATE Team

Radiometric dating methods have long been disputed by young-earth creationists, and for good reason. Rock ages obtained by these dating methods, usually ranging from...
Bible

How are God’s acts of creation (bârâ') in Genesis 1 best understood? Were they a series of discrete events in each of six “days”...
Bible

Do Nutrition Scientists and the Bible Agree on What Constitutes a Healthy Diet?