Question of the week: What is Reasons to Believe’s position on process structuralism?

My answer: Process or biological structuralism is a school of biological evolutionary theory that holds that natural selection, mutations, and gene exchange inadequately explains the history of life. Biological structuralists argue that additional naturalistic processes are needed to complement natural selection, mutations, genetic drift, and gene exchange. Specifically, they assert that one or more natural physical forces shape and direct the development of the bodies of plants and animals. Typically, they claim that these physical forces play a more dominant role in shaping the history of life than do natural selection, mutations, genetic drift, and gene exchange. For example, Günter Wagner argued that physical forces constrain embryonic development. Stuart Kauffman and Michael Denton claimed that within the forces of physics lie as yet undiscovered self-organizing principles that impact biological development. 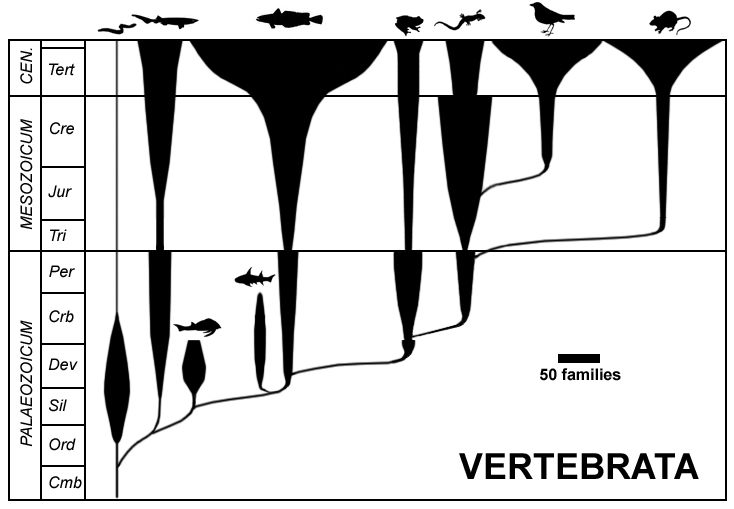 Reasons to Believe’s position is that strictly natural processes (see figure) are inadequate to explain either the origin of life or the developmental history of life. While not denying the operation of natural processes, the RTB position is that multiple direct supernatural interventions by the God of the Bible are necessary to fully explain both the origin and history of life. RTB authors have written several books describing and documenting the extensive scientific evidence that establish the necessity for these supernatural interventions. While RTB sees and acknowledges evidence for natural selection, mutations, genetic drift, and gene exchange influencing the history of life, we have yet to see any credible scientific evidence for biological structuralism to play a significant role in life’s history. We also explain why the natural forces and self-organizing principles to which biological structuralists appeal would be impossible to remain hidden from the view of modern-day scientists. Relevant RTB resources include the following books: Origins of Life; Creating Life in the Lab; The Creator and the Cosmos, 4th ed.; Improbable Planet; More Than a Theory. Anyone can get free chapters of these books at reasons.org/ross and reasons.org/fuz. The books can be purchased at https://shop.reasons.org/category/format/books.

The theory of natural selection as a driver of evolution goes back to Charles Darwin’s visits on the ship Beagle to the Galápagos Islands....
Evolution

Were Humans Specially Created, or Did They Evolve from a Hominid?

Some of the most frequent questions I get asked on Twitter are about human origins. Here is an example of a question and my...
Evolution

One of the things I find most troubling about the evolutionary paradigm is the view it fosters about the nature of biological systems—including human...
Evolution