Skip to content
In Indiana Jones and the Raiders of the Lost Ark, both the Americans and Nazis are desperately attempting to find and capture the Ark of the Covenant that is depicted in the Hebrew Bible. Their quest to find the elusive, power-laden artifact makes for an action-packed, wildly popular adventure movie. But what made those two rival groups think that the Ark actually existed and, if it did, that they could find it?

Astrobiologists find themselves on a similar adventure. They are looking for something elusive, but no less prized: extraterrestrial (ET) life.

In fact, Congress has directed NASA “to seek out and discover extant life in habitable worlds in the Solar System.”1 But as they search the solar system, what reasons do astrobiologists provide to support their belief that ET life exists? And if it does exist, where should they look for it? In this two-part article, we will assess the validity of the reasoning and assumptions behind planetary scientists’ quest to find ET life.

During the last few decades, scientists have found simple life-forms living in what could be called “hellish” conditions. These organisms are called extremophiles because they live in conditions that would be considered extreme compared to the more moderate environments we are familiar with. Some extremophilic organisms, for example, live: (1) in temperatures above 175°F, (2) within nuclear reactors, (3) several kilometers below the surface of the Earth, and (4) in extremely salty, acidic, or high-pressure conditions.

The “Argument from Extremophiles”

Astrobiologists believe that extremophiles on Earth should give us reason to expect life in extreme environments on other planets or moons in the solar system and beyond. Examples of solar system environments that are thought to possibly host life are the subsurface oceans on Pluto, certain moons of Jupiter and Saturn, and some asteroids. NASA is preparing the Europa Clipper orbiter mission and a follow-on lander to look for life on Jupiter’s moon Europa. Even Saturn’s moon Titan is thought to possibly host life in a subsurface water ocean. It has a surface temperature of –290°F, a dense atmosphere of mostly nitrogen, and surface lakes of liquid methane and ethane. For the Titan search, NASA recently announced the Dragonfly mission, scheduled to launch in 2026. It will land an eight-rotor drone that will fly around the surface of Titan looking for “signs of life.” 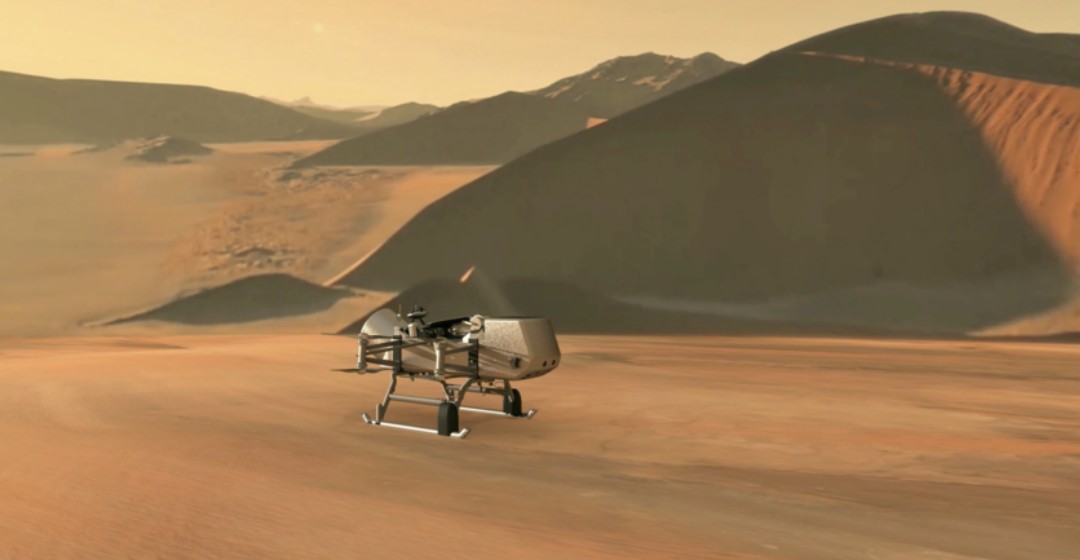 Figure 2: Habitats of Extremophiles on Earth Compared with Similar Environments in the Solar System. Credit: NASA

Astrobiologists consider the discovery of extremophiles in recent decades to be a significant development that has energized their research activities. That energy has fueled climbing, swimming, crawling, and tunneling into and all over extreme environments on and under the Earth’s surface, all to further the search for ET life. Equipped with NASA astrobiology research locations all across the globe, this resolute quest is built upon astrobiology’s argument from extremophiles. But does this argument withstand scientific scrutiny? 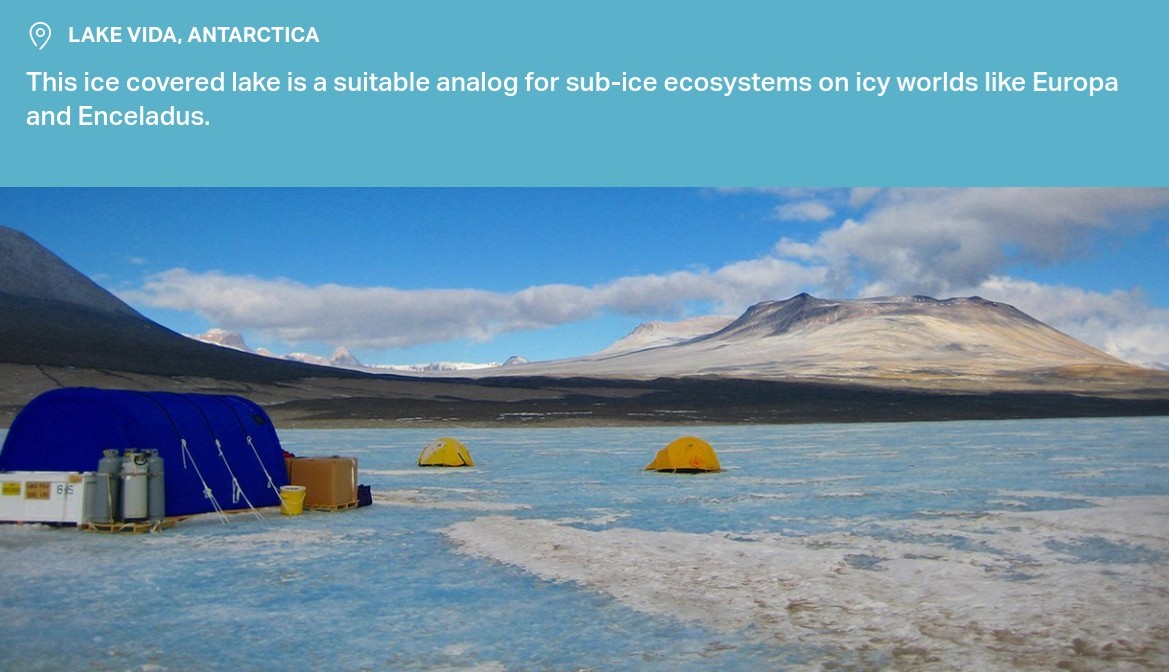 Figure 3: Extremophile Research Station. NASA has research locations across the globe that study extremophiles thought to be similar to life on other bodies in the solar system. Image credit: NASA

Two “Facts” about Life on Earth

From an evolutionary perspective, there are two inescapable conclusions about life on Earth: (1) all life so far discovered on Earth appears to be related by common ancestry, and (2) the terran biosphere holds only one example (instance) of life.4 Accordingly, all the evidence indicates that life emerged only once in our planet’s 4.5-billion-year history. According to NASA senior astrobiologist Christopher McKay:

The basic biochemical similarity of living things is one of the profound results of biology. The great diversity of life forms on Earth are really just morphological variations on a single fundamental biochemistry. . . . Not only do all organisms on Earth share the same basic genetic code, but they all show clear evidence, in this code, of shared descent.5

Therefore, all extremophiles are thought to have originated from a common ancestor (referred to as the Last Universal Common Ancestor, LUCA) and each has developed adaptations to their harsh environments in order to protect their DNA and other components of the cell. There is no reason to believe that, starting from any of Earth’s extreme environments, an RNA/DNA cell would spontaneously originate. Adaptation is different from origination.

What Do Earth’s Extremophiles Show?

Extremophiles tell us little or nothing about the conditions under which LUCA originated.6 If life has a reasonable probability to originate in extreme environments, we should expect that there were multiple origins and, consequently, scientists should find a variety of life’s chemistry and information systems in Earth’s extremophiles. But that is not what we observe. On the contrary, there is only one form of life. If Earth-like DNA/RNA/carbon life were found on Mars, would that tell us anything about the pervasiveness of life in the galaxy? No. It would merely indicate that Earth life and Mars life had a common (and singular) origin.

A question for astrobiologists is, Why should we expect the abiogenesis (life from nonlife) of a variety of extraterrestrial extremophiles in widely scattered locations in the solar system and across the galaxy when we don’t observe such during the long history of Earth’s varied environments? There is simply no scientific evidence to support the argument from extremophiles and there is considerable evidence that it is false.

Part 2 of this series will present additional reasons for that conclusion, and it will also explain what Earth’s extremophiles really tell us about how common life is on extraterrestrial planets or moons. For now, the adventure into extremophile habitats on Earth shows us that we can marvel at life’s origin and adaptive ability, both of which seem to be products of a Creator’s mind.

Weird Life: Must Life Chemistry Be Carbon Based?

In the early days of science fiction television, aliens on shows like Star Trek and Dr. Who typically looked like humans with slight feature changes. Some had green...
Extraterrestrials & UFOs

When I arrived at Caltech for postdoctoral research, I was tagged for an “extra” assignment. Someone found out about my years of sky-watching as...
Extraterrestrials & UFOs