Our primary strategy at Reasons to Believe for encouraging unchurched, largely biblically illiterate adults to faith in Jesus Christ is to research and present them with new reasons to believe in Christ as Creator, Lord, and Savior from the frontiers of scientific research. Our intentional foundation for researching and proclaiming these new reasons is the RTB biblical creation model. However, through my speaking engagements I frequently encounter people who are confused by the term “creation model,” especially if all they hear during a Q&A session is enquirers asking about “your model.”

This common public confusion occurred after one of my recent outreach events. Several people heard a questioner ask about our model, and these people wanted to know who the model was and whether or not I had a picture of “her.”

I briefly explained that the questioner was referring to our scientific model and that scientific models have nothing to do with the fashion industry. I have since discovered, unless I am addressing an audience of scientists and engineers on a university campus or in a high-tech business firm, that most people in my audience will have little or no idea what a scientific model is or why it is so important for reaching educated unchurched people for Christ.

In science, the term “model” refers to the schematic description of a system (or set of phenomena) that accounts for its observed and inferred features as well as its origin and complete history (see image 1 for an example relevant to atmospheric composition). A model is much more than a mere idea, inference, method, hypothesis, or rudimentary theory. It’s a scenario that offers reasonable explanations for the entire scope or history (origin to ending) of a particular system in nature, as well as for its relationship to other phenomena. 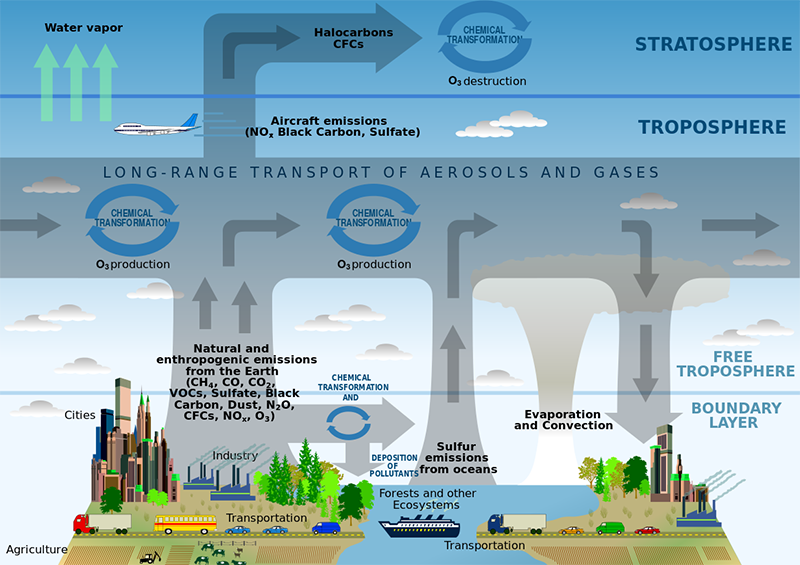 Image 1: An Example of a Scientific Model of Atmospheric Composition

Using a model approach supplies researchers with enough detail to assist in further study. It offers explanations for how, when, where, in what order, and why a phenomenon takes place. It anticipates or predicts discoveries that could either verify or falsify the model’s explanations. The best models also yield specific suggestions for how near-future research may help improve understanding of the systems or phenomena they attempt to explain.

Since no scientist knows everything about any particular system, no scientific model can offer a perfect or complete explanation. Scientific understanding advances, however, as different scientific models compete with one another. The model that offers the best explanation for a particular set of phenomena and that is most successful in predicting future scientific discoveries is judged to be closest to offering a truthful description. The scientific community retains such a model for further development and refinement. Models that fail to provide a satisfactory explanation and especially fail to predict future scientific discoveries are rejected.

Another limitation that all scientists experience is that their investigative instruments always yield measurements that include both random and systematic errors. Random errors are statistical fluctuations in a set of measurements resulting from precision limitations in the investigative instrument plus natural noise inherent in the item being measured. To put it a different way, because of random errors, the signal-to-noise ratio in any measurement or observation is never infinite (noise-to-signal ratio is never zero). Systematic errors arise from

Because of random and systematic errors, every scientific model will contain at least a few anomalies—measurements and/or observations that fail to fit the model’s explanations and predictions. In addition to anomalies arising from random and systematic errors, there could be measurements and/or observations that fail to fit because the model’s explanations are wrong or incomplete.

Scientists will retain a failed model, however, if there is no superior model to take its place. This is why it is typically fruitless for Christians, in their critique of nontheistic models, to simply point out all the flaws and failures in a nontheistic model. Most nontheistic scientists are already aware of these shortcomings. Nevertheless, they will not abandon their model until they first find a superior model to take its place.

The mission of the Reasons to Believe team of scientist-evangelists is to provide that superior model. It is our experience over the past three decades that focusing our efforts on developing a positive case for biblical creation yields the best results in persuading people who hold science and engineering in high regard that Jesus Christ is indeed the Creator of all things, is a Being who desires good things for His creatures, and is worthy to be received as Lord and Savior. To do this, we aim to show that our biblical creation model

We have also found that presenting and improving our biblical creation model provides the best antidote to the frequent charge that creationism is not science because it is not testable, falsifiable, or predictive.

My goal in writing this article is that you, the reader, will have gained at least some understanding of what a scientific model is and why it is important not just for scientists but for Christians who want to see others come to faith in Jesus Christ. For those who want something more in-depth and comprehensive on scientific models and the RTB biblical creation model, I recommend our book More Than a Theory.1

My prayer for non-Christians reading this article is that they will put the RTB biblical creation model to the test, in the spirit of Paul’s words in 1 Thessalonians 5:21 (NIV):

Test everything. Hold on to the good.

My prayer for Christians reading this article is that they will incorporate the RTB biblical creation model in their personal witness to Christians and non-Christians alike.

Are Evolutionists Lowering the Standard of Life?

One of my pet peeves is when people endow viruses and cells with anthropomorphic abilities and characteristics. I used to tell my students at...
Evolution

Q&A: Are There Transitional Intermediates in the Fossil Record?

Many people understand this term ("Transitional Forms") to refer to one or more of the organisms that comprise the stepwise, evolutionary transition of one...
Evolution