What counts as evidence that a scientific model is consistent with reality and therefore true? According to scientists, there is strong evidence for a model when advancing knowledge yields a progressively better-defined and more detailed description of the phenomenon the model explains. To that end, detailed spectral measurements of two stars from very early in the universe’s history have now yielded a more detailed and more precisely defined big bang creation model.

A team of 15 astronomers led by Thomas Nordlander has discovered a star unlike any other.1 The team measured the star’s elemental composition and found it to be unique in its iron composition. The star’s composition not only affirmed a key prediction of the biblically predicted big bang creation model,2 but also enabled astronomers to produce an even more detailed understanding of the origin and early part of the universe’s history.

A key prediction of all big bang creation models is that the stars that first form in the universe will be comprised of 76 percent hydrogen, 24 percent helium, a trace amount of lithium, and no other elements. Astronomers refer to such stars as Population III stars to distinguish them from the later generations of stars—Population II stars and Population I stars. The later star populations form from the ashes of burnt-out stars from the previous generation.

The challenge is that astronomers have yet to detect a star they can prove contains no elements other than hydrogen, helium, and lithium. Their failure has led some Christian leaders (who reject my claim that the Bible predicted the fundamental features of all big bang creation models) to conclude that big bang cosmology has been refuted. Jonathan Sarfati, a chemist at Creation Ministries International, for example, in his book Refuting Compromise wrote, “The total absence of these stars counts as a falsified prediction of big bang cosmology.”3 Henry Morris II, a hydraulics engineer and founder of the Institute for Creation Research wrote, “It seems like we should see plenty of them if they ever existed, since all the other stars supposedly keep coming from them.”4

But astronomers who are not young-earth creationists do not consider their present inability to detect the universe’s first formed stars as a failed prediction of big bang creation models. As I explained in a previous blog, most big bang creation models predict that all Population III stars will be supergiant stars, stars larger than 20 times the Sun’s mass. Such stars will burn up in several million years or less. Thus, they will be bright only in the very early history of the universe. Astronomers will see them only if they search for them at distances greater than 13.5 billion light-years away. No existing telescope has the power to measure the detailed spectrum (colors of light, which help determine what a star is made of) of a star at such a great distance.

Record-Breaking Star
Nordlander’s team used the SkyMapper telescope (see figure 1) to discover a star with by far the lowest measured abundance (as opposed to an estimated upper limit) of iron of any known star. They assigned a colorful, memorable name to the star: SMSS J160540.18-144323.1! Previous to the discovery of SMSS J160540.18-144323.1 (hereafter, SMSS) the star with the lowest measured iron abundance was HE 1327-2326 (hereafter, HE). The iron-to-hydrogen ratio in HE was 1/250,000th of the Sun’s.5 Nordlander’s team determined that SMSS’s iron-to-hydrogen ratio was 1/1,600,000th that of the Sun’s.6 That is, SMSS has a measured iron abundance per unit mass that is 6 times less than the measured amount in HE. Those abundance differences are significant when it comes to determining star masses and how the stars received iron. 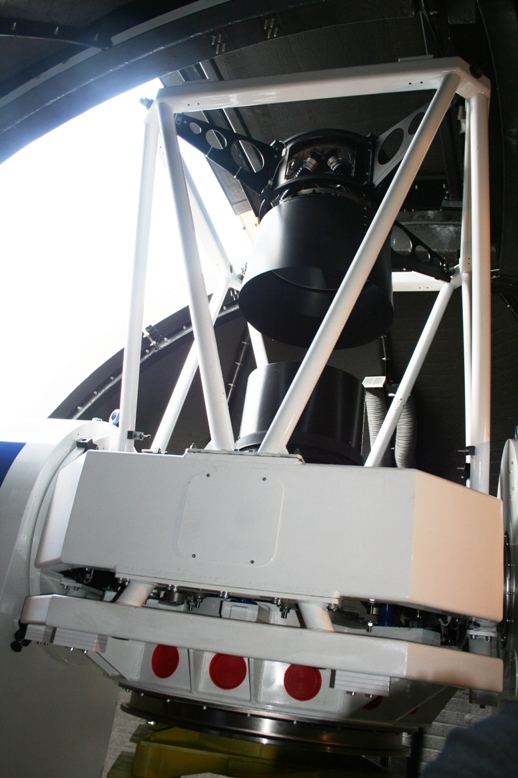 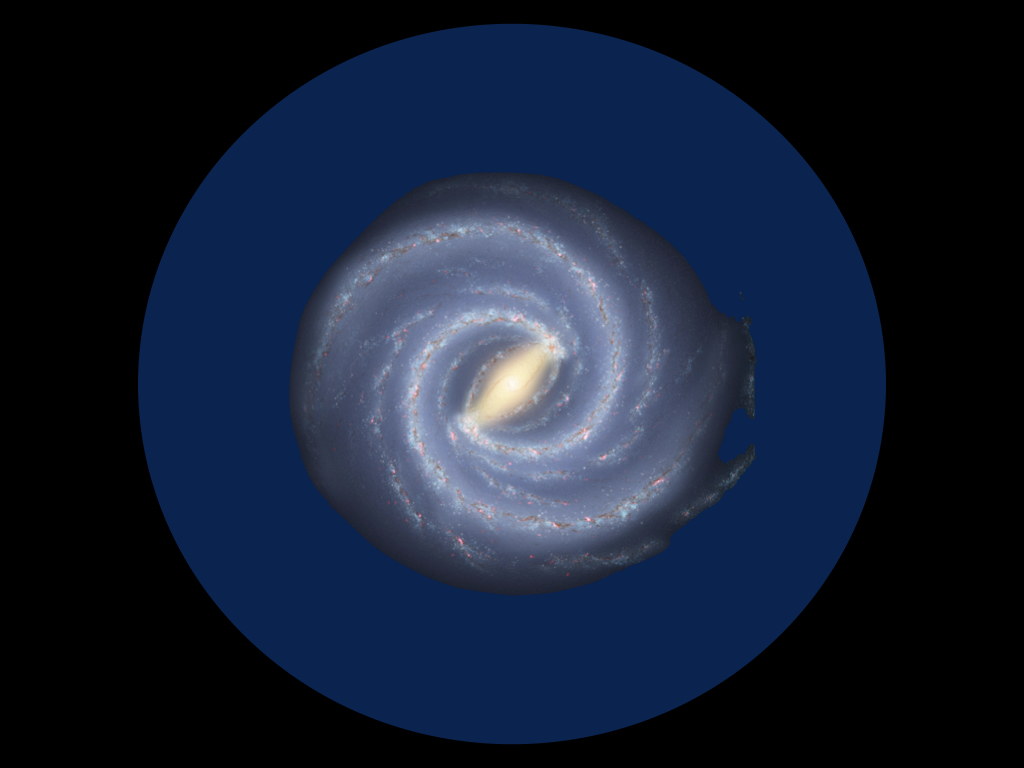 Four years ago, three Japanese astronomers indeed showed that an old, low-mass Population III star in a region of low stellar density, such as what exists in our galaxy’s outer halo, can accumulate up to 1/100,000th as much iron per unit mass as the Sun, while it would be impossible for any kind of Population II or Population I star to possess so little iron.7 Therefore, both HE and SMSS must be Population III stars. Hence, a key prediction of big bang creation models has not been falsified but rather unambiguously affirmed.

Blasts of Iron Come from Supernovae
A year ago, a team led by Rana Ezzeddine used the Hubble Space Telescope to obtain a 22-hour-long integration measurement of the spectrum of HE at ultraviolet wavelengths.8 Ezzeddine’s team showed that the only possible explanation for this detailed spectrum is that HE is a true low-mass Population III star whose atmosphere was polluted by a jet blast from a rotation-driven supernova eruption of a 25-solar-mass Population III star.9

A Better-Defined and More Detailed Cosmic Creation Model
Thus, for the first time, astronomers have more than just theoretical estimates of the range of masses of Population III stars. They now possess observational evidence for the existence of Population III stars with masses 25 times, about 10 times, and a little less than the mass of the Sun. This mass distribution rules out whole categories of big bang models and narrows in on a small, highly specified subset of big bang creation models.

This discovery shows that the big bang creation model indeed is becoming more specified and detailed as astronomers learn more about the universe and its component parts. Insofar as the Bible describes fundamental features of the big bang, this is great news for theists and especially for belief in the Bible as the inspired, inerrant Word from the Creator of the universe.

What is the proper relationship between science and the Christian faith? Answering that question can be complicated, involving an interplay between science, philosophy, theology,...
Creation Views