Astronomers have detected and measured the mass and/or orbital features of 3,869 planets in 2,887 planetary systems beyond the solar system.1 This ranks as a staggering rate of discovery, given that the first confirmed detection of a planet orbiting another hydrogen-fusion-burning star was as recent as 1995.2 What do the characteristics of these systems reveal about potential habitability for advanced life?

Exoplanetary System Findings
The Italian team reported on the frequency of inner low-mass planets in the presence of outer gas giant planets.3 The Chinese astronomers, Wei Zhu and Yanqin Wu, reported on relationships they discovered between super-Earth planets and cold gas giant planets.4 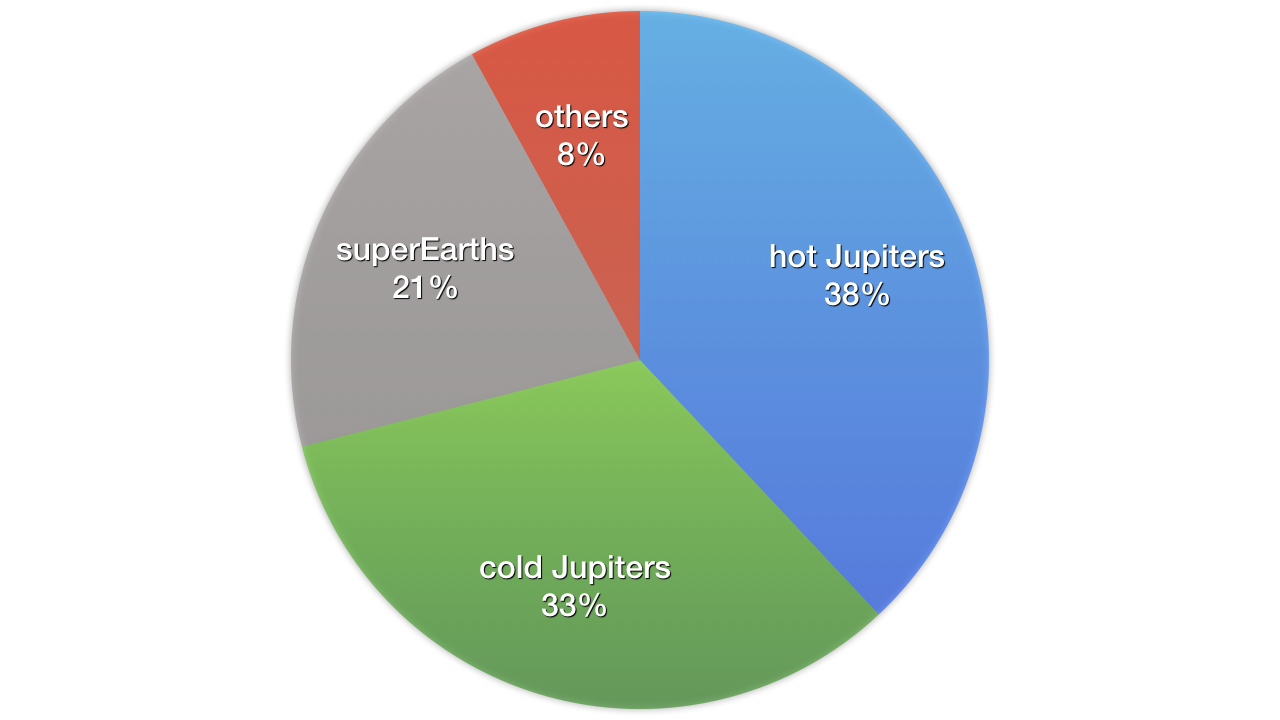 The Italian team made high-precision HARPS (High Accuracy Radial velocity Planet Searcher) observations on twenty stars known to host one or more long-period gas giant planets to determine if they also feature inner low-mass planets. They found that for planetary systems with one or more long-period gas giant planets, less than 10 percent also hosted inner low-mass planets. They concluded that analogues to the solar system’s planetary architecture are rare.

The Chinese team believes they know why they found such a strong correlation between cold Jupiters and super-Earths. They cite two studies that show that many super-Earths possess hydrogen envelopes; that is, atmospheres super-rich in hydrogen gas.11 These envelopes imply that super-Earths, like cold Jupiters, form early from their host stars’ protoplanetary disks (of dust and gas).

Apparently, super-Earths and cold Jupiters do not compete for protoplanetary material. They form early in the protoplanetary disks, both inside and outside the ice line. (The ice line is the distance from a star where volatiles like carbon dioxide and water remain in a frozen state.)

Zhu and Wu finish their research paper by concluding that “planetary systems like our own, with cold Jupiters but no super Earths, should be rare (~1%).”12 Figure 2 shows the relative frequency of planetary systems determined by Zhu and Wu. 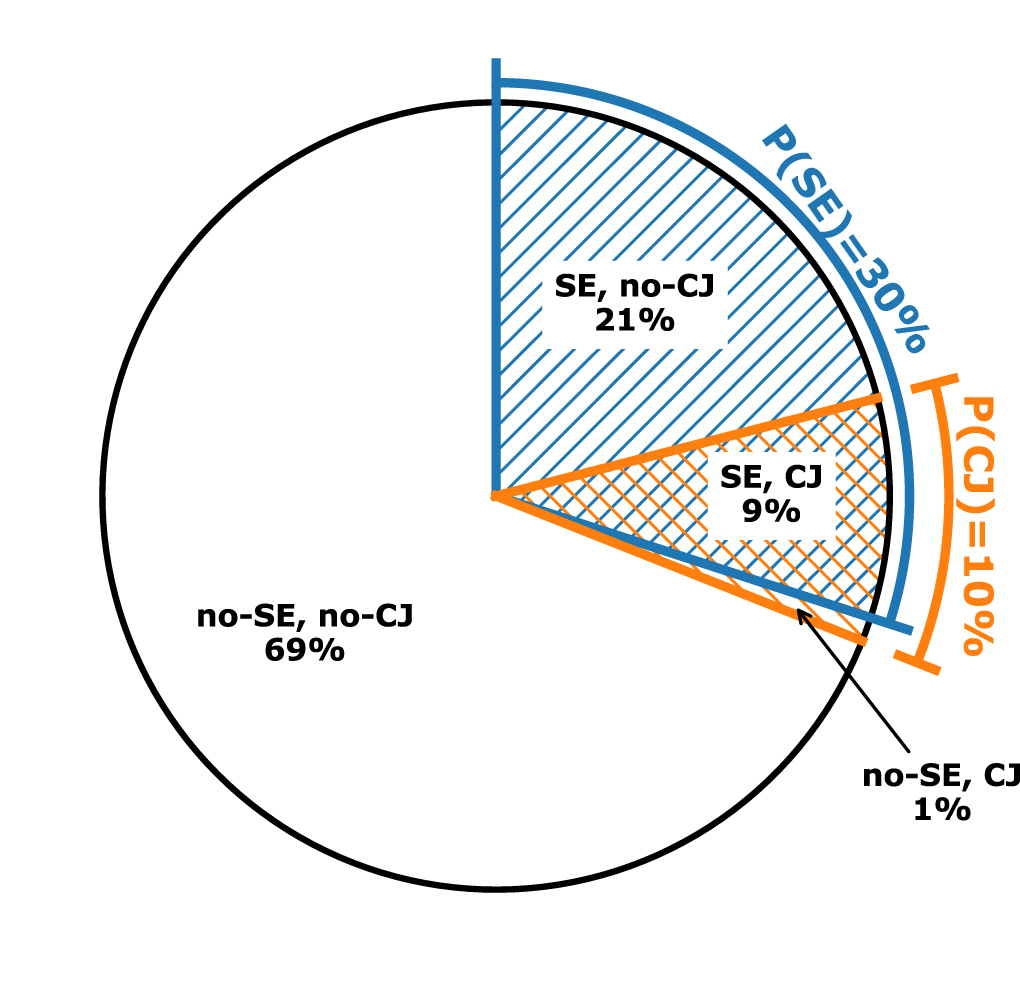 Figure 2: Frequency of Planetary Systems According to Astronomers Wei Zhu and Yanqin Wu. SE and CJ stand for super-Earth and cold Jupiter planets, respectively. Diagram courtesy of Zhu and Wu.

What Do the Findings Show?
In their paper, the two astronomers did not draw any further conclusions about the rarity of the Sun’s system of planets. However, a careful examination of the latest complete catalogs of known exoplanets and exoplanetary systems allowed me to make several additional conclusions.

For more than a decade, astronomers have recognized that the solar system is highly unusual. It possesses cold Jupiters closer to the Sun than 14 times Earth’s distance from the Sun but lacks one or more super-Earth planets, hot Jupiters, or cold Jupiter planets with orbital eccentricities greater than 0.09. Each one of these four features, if present in a planetary system, rules out the possibility of any kind of advanced life existing in the system.

How many of the known multiple-planet systems exhibit these life-essential features? The answer for the 638 known multi-planet exoplanetary systems is zero.13 How about the known exoplanetary systems where only one planet has been discovered? Of these 2,249 systems, they either lack a cold Jupiter closer than 14 times Earth’s distance from the Sun or the planet they contain possesses characteristics that would rule out the possible existence of another planet in the system capable of sustaining advanced life.

Featured Image: Relative Sizes of Solar System Bodies. The sizes, but not the distances, are to scale. Image credit: PlanetUser, Creative Commons Attribution.

The Great “Cene Change” That Made Civilization Possible

Theater aficionados know that noise and commotion behind the curtain during intermission of a theatrical performance intensifies expectation. Then, when the curtain rises after...
Design

Living on the Edge

During our mountaineering trips I am always the cautious one, carefully charting the safest routes to our destinations. Not so much my wife. Whenever...
Design