Elusive detection of the universe’s firstborn stars has been a long-standing challenge toward developing a more detailed and better affirmed biblically predicted big bang creation model.1 Astronomers call them Population III stars, and a failure to observe them has led some people to conclude that the big bang creation model has been falsified. For example, past president of the Institute for Creation Research, Henry Morris II, wrote,

The problem is that, out of the billions upon billions of stars in the observable universe, there do not seem to be any Type-3 Stars [Population III stars] at all. . . . It seems like we should see plenty of them if they ever existed, since all the other stars supposedly keep coming from them.2

These original stars have never been observed, hence they were nothing more than hypothetical. . . . It [the Big Bang model] vitally needs those Population III stars or there is no story.3 Their existence [of Population III stars] remains a matter of conjecture, not fact.4 The total absence of these stars counts as a falsified prediction of Big Bang cosmology.5

They base their critiques on the notion that in big bang cosmology the universe begins with only two elements, hydrogen and helium, and just a trace amount of lithium (with atomic weights of 1, 4, and 7, respectively). Therefore, the firstborn stars will possess no elements heavier than lithium. So far, the spectra of all observed stars reveal elements heavier than helium. (In a star’s spectrum astronomers see a star’s different colors of light and learn what a star is made of.)

Detection Difficulties
The irony in these critics’ assertions is that they overlooked the fact that the big bang creation model predicts that the spectra of the universe’s firstborn stars would be undetectable by present-day telescope power. Most big bang creation models predict that all Population III stars will be supergiant stars, stars larger than 20 times the mass of the Sun. Such stars will burn up in just several million years or less. Thus, they will be bright only in the very early history of the universe. Astronomers will see them only if they search for them at distances greater than 13.5 billion light-years away. No existing telescope has the power to measure the spectrum of a star at such a great distance.

A team of nineteen astronomers led by Anna Frebel discovered HE 1327-2326 in 2005.7 They found it in the outer halo of our Milky Way Galaxy, a region where the density of stars is very low. HE 1327-2326’s mass is 0.8 times the Sun’s mass and its spectral features reveal it has completed its main sequence history of stellar burning.8 Therefore, HE 1327-2326 likely is older than 13 billion years. In the discovery paper, Frebel’s team found that HE 1327-2326 had the lowest abundance of elements heavier than helium of any known star. Its ratio of iron to hydrogen measured to be only 1/250,000th of the Sun’s.9

Unlike SDSS J102915+172927, HE 1327-2326 is not deficient in carbon. This feature led Ezzeddine and Frebel’s team to consider that HE 1327-2326 may be a low-mass Population III star that was externally enriched by the debris from a single high-mass Population III star that underwent an aspherical supernova explosion (see figure 1). To test their hypothesis, Ezzeddine and Frebel’s team used the Hubble Space Telescope to observe the ultraviolet spectrum (2,118–2,348 angstroms) of HE 1327-2326 for a total integration time of 22 hours and 20 minutes. For the first time ever, they got accurate measurements in this wavelength range of seven spectral lines of HE 1327-2326: one zinc line, five iron lines, and one silicon line. 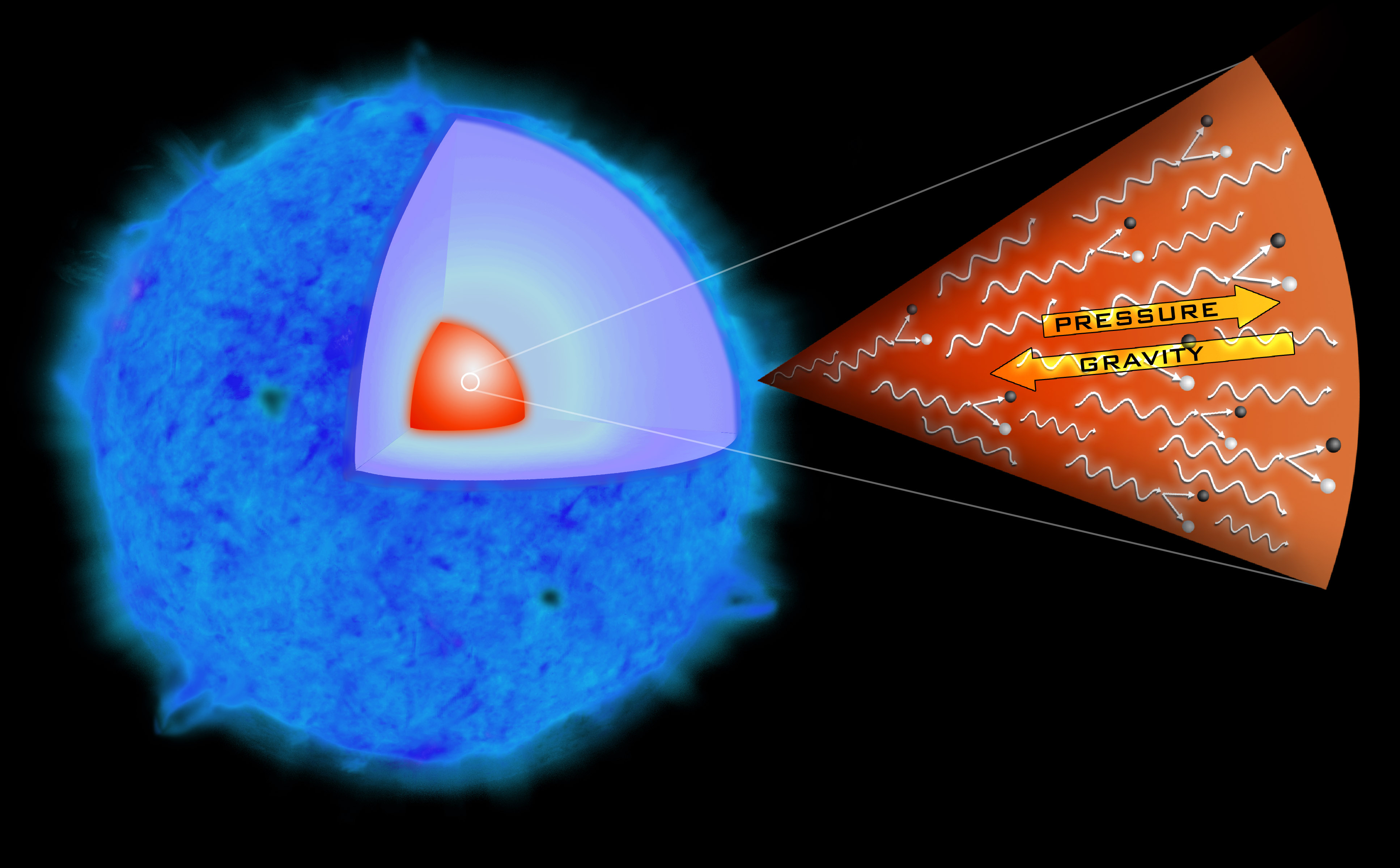 Observing Population III Stars
Armed with the new spectral measurements, Ezzeddine, Frebel, and their colleagues showed that the entire abundance pattern of HE 1327-2326 is explained by its being a Population III star that was blasted by one of the jets from a “rotation driven, high-energy (E = 5 x 1051 erg) aspherical SNe [supernova eruption] with bipolar jets”11 of a 25-solar-mass Population III star. Therefore, Ezzeddine and Frebel’s team established the existence of not just one, but two Population III stars. 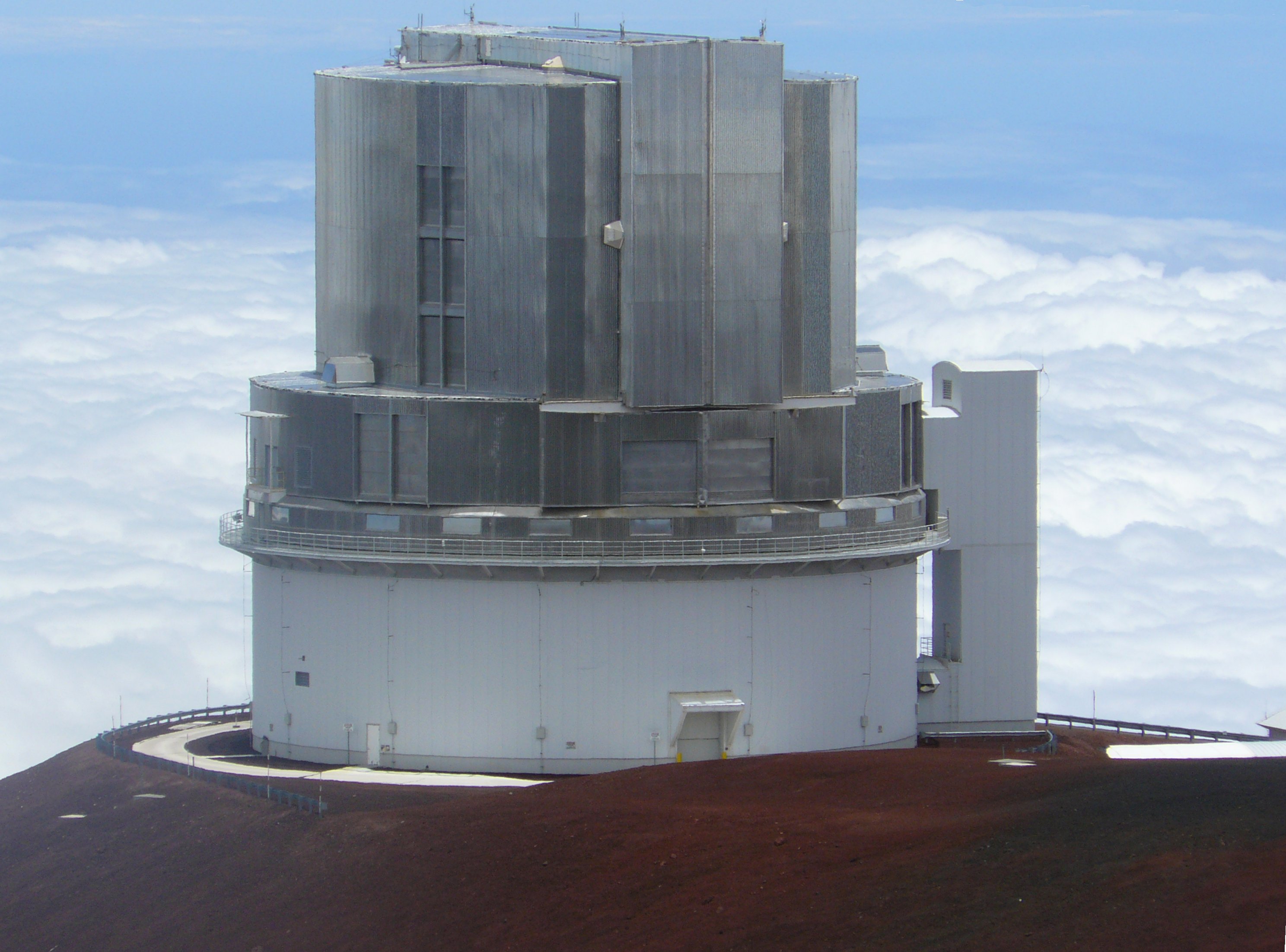 Already, the fact that Ezzeddine and Frebel’s team has established the existence of both high- and low-mass Population III stars will help astronomers develop a more detailed and specified big bang creation model. Such an advance will provide even stronger evidence for what the Bible had uniquely predicted about the universe thousands of years ago.

"Why don't we see new species emerging now?" Charles Darwin faced this question nearly 150 years ago when he proposed the theory of evolution....
Evolution

Are Astronomers Confused about the Cosmic Creation Event?

A little more than a month ago the internet and popular press were abuzz about a paper published by a team of astronomers led...
Bible

Cosmic Cool Down – What Does It Mean?

Not one but five writers of Scripture describe God’s “stretching out” of the heavens. From a scientist’s perspective, these ancient writers predict the twentieth-century...
Creation Views