Tomorrow marks the fiftieth anniversary of the moment when men first stepped on the Moon’s surface. The Apollo 11 Moon landing remains indelibly etched in my mind’s eye. Shortly after lunch on July 20, 1969, ten of my fellow University of Toronto astronomy grad students and two astronomy professors headed upstairs with me to the department lounge to watch the only television available. We watched and listened intently to communications between Houston and the Lunar Command Module, Columbia, especially during the delicate separation of the Lunar Module, Eagle, from Columbia.

Satisfied that the Eagle and her two passengers were safely (and slowly) on their way to the Moon’s surface, we went back to our offices and our pressing research projects. A couple of hours later, we returned in time to hear, unforgettably, “The Eagle has landed.” Knowing several more hours would pass before Neil Armstrong and Buzz Aldrin could exit the Eagle, all but two of us went back to our studies. I vividly remember the shout from upstairs, “You better come now!” Within minutes we saw Armstrong gingerly descend the ladder, declaring, “One small step for man, one giant leap for mankind.” 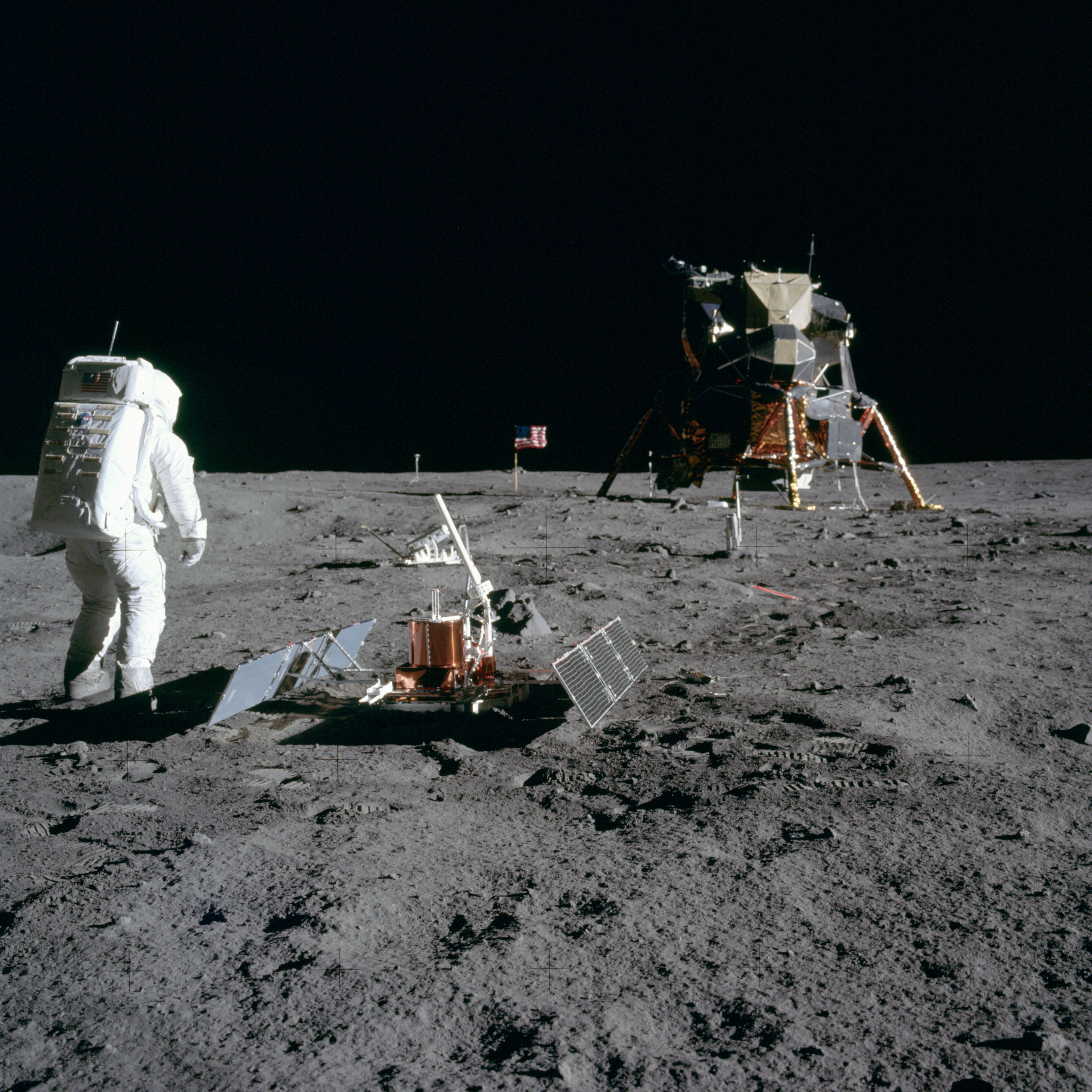 Not only were we enthralled to see Armstrong and Aldrin bounce around on the lunar surface, picking up rocks, but we were also glad to see them set up a special laser reflector. Designed to yield progressively higher-precision tests of general relativity, this reflector has performed wonderfully, affirming general relativity to an unprecedented degree.1 What’s more, it has been used to constrain changes in Newton’s gravitational constant to less than two parts in ten trillion per year. The latter finding attests “the fixed laws of heaven and earth” (see Jeremiah 33:25). Heading home at 2:30 AM, I sensed that the night of July 20–21, 1969, would compare with few other events of my lifetime. 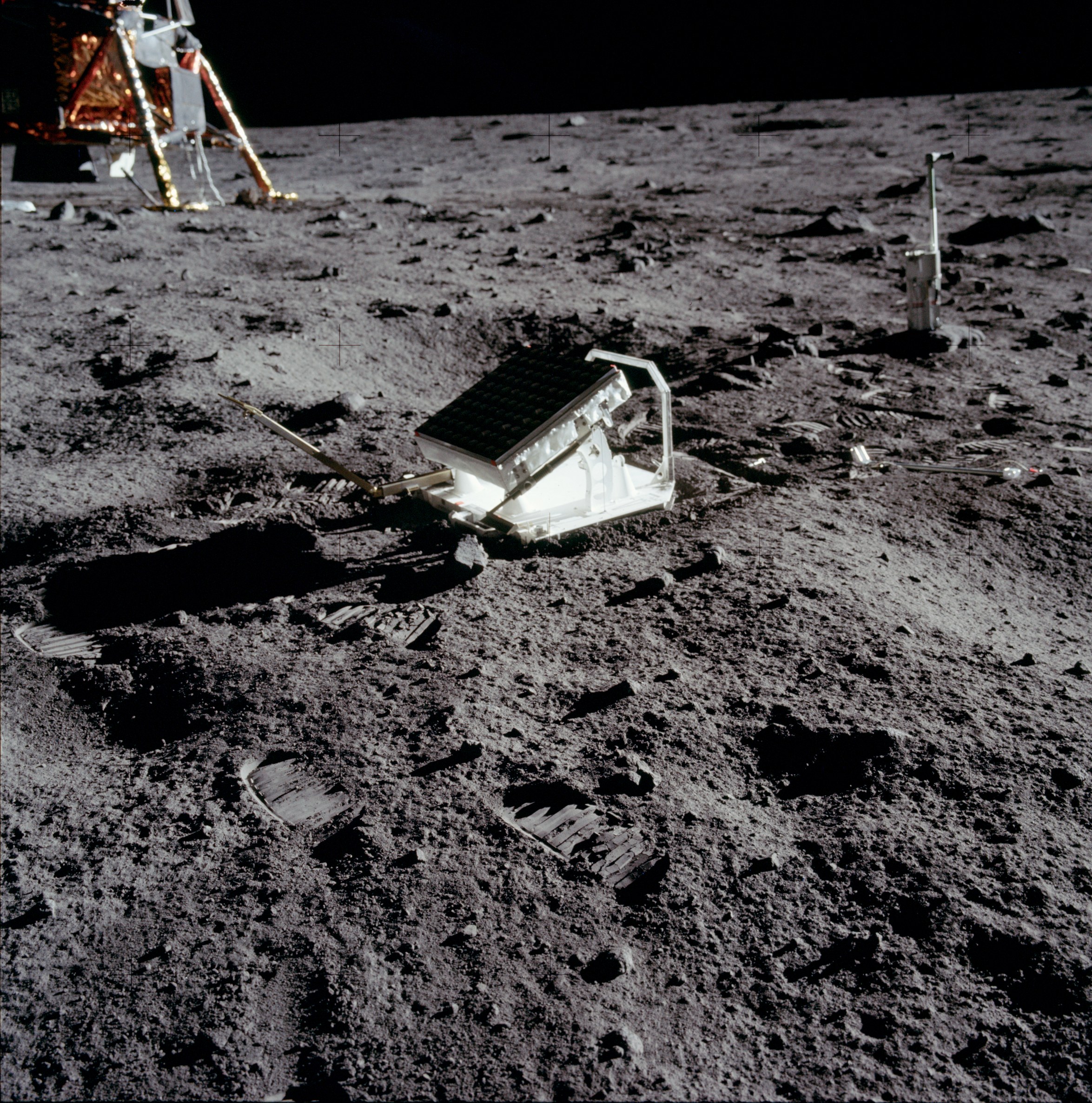 Science-minded people today may find it surprising to learn that a person who lived 1,600 years ago offers sensible insights on creation, but such...
People

Lewis’s book Mere Christianity was the first Christian book that I ever read. My sister gave it to me and it had a big...
People

One of my favorite contemporary Christian theologians, Dr. Desmond Ford (1929–2019), died recently. He was an Australian evangelical theologian with deep roots in the...
People