One of the basic assumptions of physics is that the laws of physics are the same at all times and places throughout the universe. That constancy is foundational to the scientific method and is the basis for all scientific research. Recent
advances are yielding an even stronger case for unchanging physical laws—a development that also supports the claim of ancient biblical texts.

Millennia before scientists established the principle of unchanging laws of physics, the Bible stated that the fundamental physics of the universe has not and does not change. For example, in Jeremiah 33 God declares that he is not like
humans who seem to always change their minds. God offers an analogy. As he “established the fixed laws of heaven and earth” (Jeremiah 33:25)
so, too, God’s nature and character attributes are fixed.

The constancy of the laws of physics that govern the universe and Earth, if scientifically established, would affirm the Bible’s reliability in describing the natural realm and in accurately predicting future scientific discoveries.
It would also refute young-earth creationist models. Young-earth creationists acknowledge that if the laws of physics indeed are fixed throughout Earth’s history, Earth must be several billion years old.1 Hence, they
posit that radical alterations in the laws of physics, by factors of millions or billions of times, occurred either when Adam first sinned or during Noah’s flood, or both.

I have written about the constancy of the laws of physics in previous blogs2 and in my book, A Matter of Days, 2nd edition.3 This threefold update on time variation constraints of the electron-to-proton mass
ratio, the fine-structure constant, and the gravitational constant is necessarily technical. Not all readers will need the details. Feel free to skim the next three sections and pick up again at “Bible’s Reliability and
Predictive Power.”

Constraints on Time Variation of the Electron-to-Proton Mass Ratio
Molecular spectroscopy is the preferred approach physicists have used to measure the stability of the ratio of the electron mass to the proton mass.
The reason why is that molecular spectroscopy is model-free and assumption-free, in that it directly measures the stability of the inertial masses of the atomic nuclei.

The new result establishes a stability for the electron-to-proton mass ratio that is six times more stringent than the previous best laboratory measurement. Furthermore, since the statistical error in their measurement is so much larger
than possible systematic errors, the Japanese astronomers recognize an opportunity to develop an even more stringent test. They plan to repeat their experiment where the atoms and molecules are measured at sub-microkelvin temperatures
(temperatures less than a millionth of a degree above absolute zero). By so doing, they hope to establish stability limits at the level of 10-17 to 10-18 per year (even more minuscule).

Other physicists have measured the stability of the electron-to-proton magnetic moment ratio. Their measures show that it does not vary by more than 2.0 ± 11.0 x 10-17 per year.6

Constraints on Time Variation of the Fine-Structure Constant
In 2013, a team of five physicists led by Nathan Leefer measured the frequencies of two different transition spectral lines of atomic dysprosium over a
two-year period. Their measured comparisons established that the fine-structure constant does not change by any more than 5.8 ± 6.9 x 10-17 per year.8

The astronomers led by Levshakov in their measurements of spectral lines in distant quasars showed that the fine-structure constant has not varied by more than 6.2 x 10-16 per year over the past 12.9 billion years.9 In a follow up paper, Levshakov and colleague M. G. Kozlov unveiled a new spectral line approach that will potentially yield a limit on fine-structure constant variations over the past 11 billion years down to 4.5 x 10-17 per year.10

Constraint of Time Variation of Gravitational Constant
One of the most challenging fundamental physics constants for establishing stringent limits on possible variations is Newton’s gravitational constant, G.
However, thanks to the Apollo 9 astronauts placing a laser reflector on the Moon, the Lunar Laser Ranging experiment determined that over a 45-year period possible variations in G are limited to no more than 7.1 ± 7.6 x 10-14 per year.11 Astroseismic observations of the old, low-mass star KIC 7970740, published just six months ago, established that over the past 11 billion years variations of G have been constrained to 1.2 ± 2.9 x 10-12 per year.12 Helioseismic observations of the Sun by BiSON (Birmingham Solar Oscillations Network), published just six week ago, showed that over a period of 8,640 days (24 years) variations in G remained less than 5.2 x
10-14 per year for the most probable solar model and 17 x 10-14 for all solar models.13

Bible’s Reliability and Predictive Power
Observations by astronomers and experiments by physicists have validated, to an amazing degree of accuracy, the biblical statements about the fixed nature of the laws
of physics. Bible authors made these statements more than two millennia before scientists had any capacity to affirm or deny their statements. This forecasting of scientific discoveries thousands of years in advance establishes that
the One who inspired the Bible authors to write what they did is superhuman and super intelligent, knowing and understanding all things.

Even before astronomers and physicists confirmed that the Bible accurately describes the unchanging nature of the laws of physics, those biblical declarations reassured scientists during the Renaissance that, because of the unchanging
nature of the laws of physics, studies of the natural realm could be trusted to reveal truth. It was this confidence in the realm of nature to reveal truth that gave birth to the scientific revolution. It is no coincidence that the
birth of the scientific revolution occurred in Reformation Europe when people in all walks of life were encouraged to read the Bible for themselves for truth about God, nature, history, and humanity. 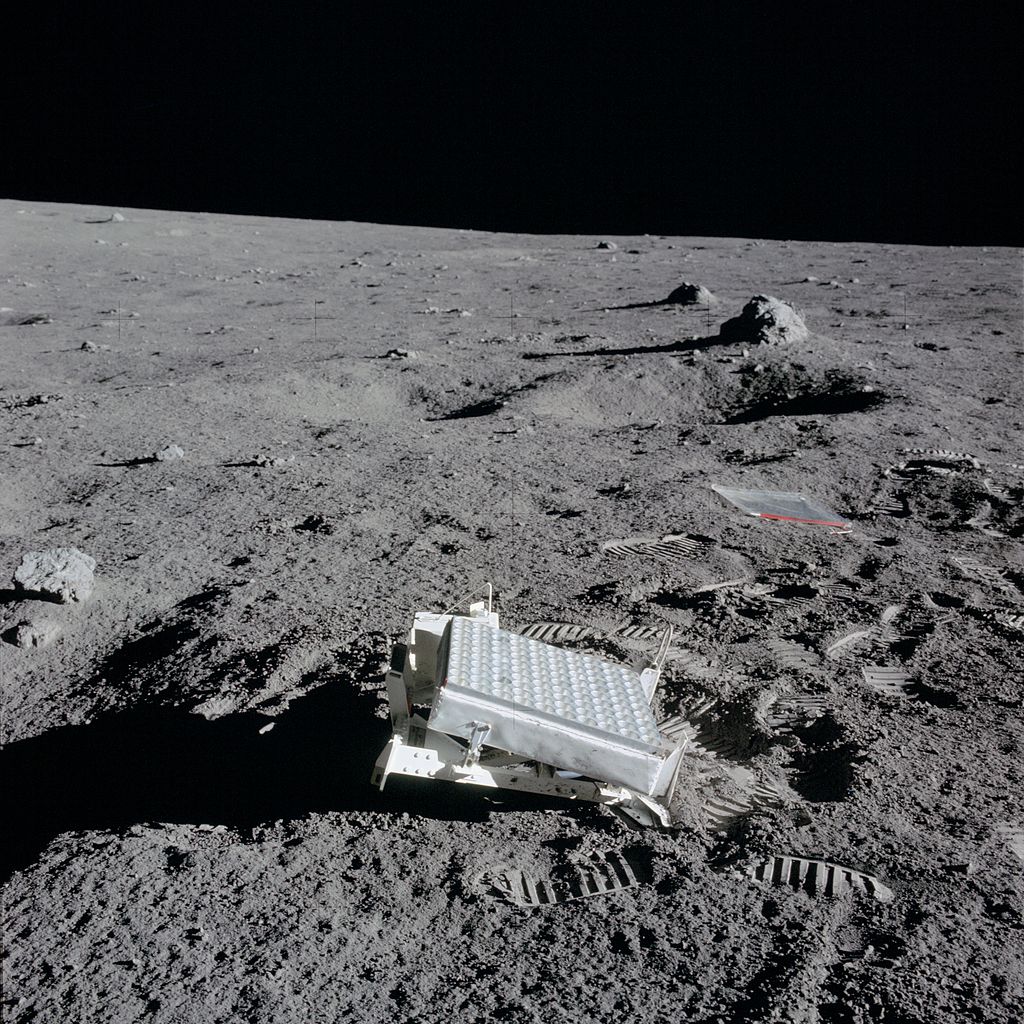 Is Life on Other Planets Probable?

Question of the week: Why isn’t the probability for life on other planets high? My answer: It is possible that God enjoys creating so much...
Bible

These days there’s a bewildering array of Bible translations to choose from. How do we know which one to choose? What difference does it...
Theology

Harold Camping’s latest false prediction concerning the end of the world once again illustrates how important it is that Christians think carefully and critically...
Worldviews