General relativity ranks as the best description of how the universe behaves. It explicitly incorporates the principle that the laws of physics never change throughout both space and time.

Proving the reliability of general relativity to precisely describe the dynamics (movements) of massive bodies in the universe is fundamental to establishing the space-time theorems.1 The cascading implications continue from there. These theorems prove the beginning (creation) of space and time. The creation of space and time implies the existence of a Creator beyond space and time, which uniquely describes the God of the Bible.

Such theological significance has prompted astronomers and physicists to subject general relativity to rigorous, exhaustive testing. Even though general relativity currently ranks as the most exhaustively tested and best-proven principle in physics, astronomers and physicists feel compelled by its philosophical implications to subject it to even more stringent tests.

In the last month, three research teams have taken two important tests of general relativity to much higher degrees of confirmation. The first such test is a sophisticated version of Galileo Galilei’s famous drop test. Galileo’s student Vincenzo Viviani reported that in 1590±1 AD, Galileo dropped two spheres of different masses from the top of the Leaning Tower of Pisa (see image below) and proved that both masses fell at the same rate. 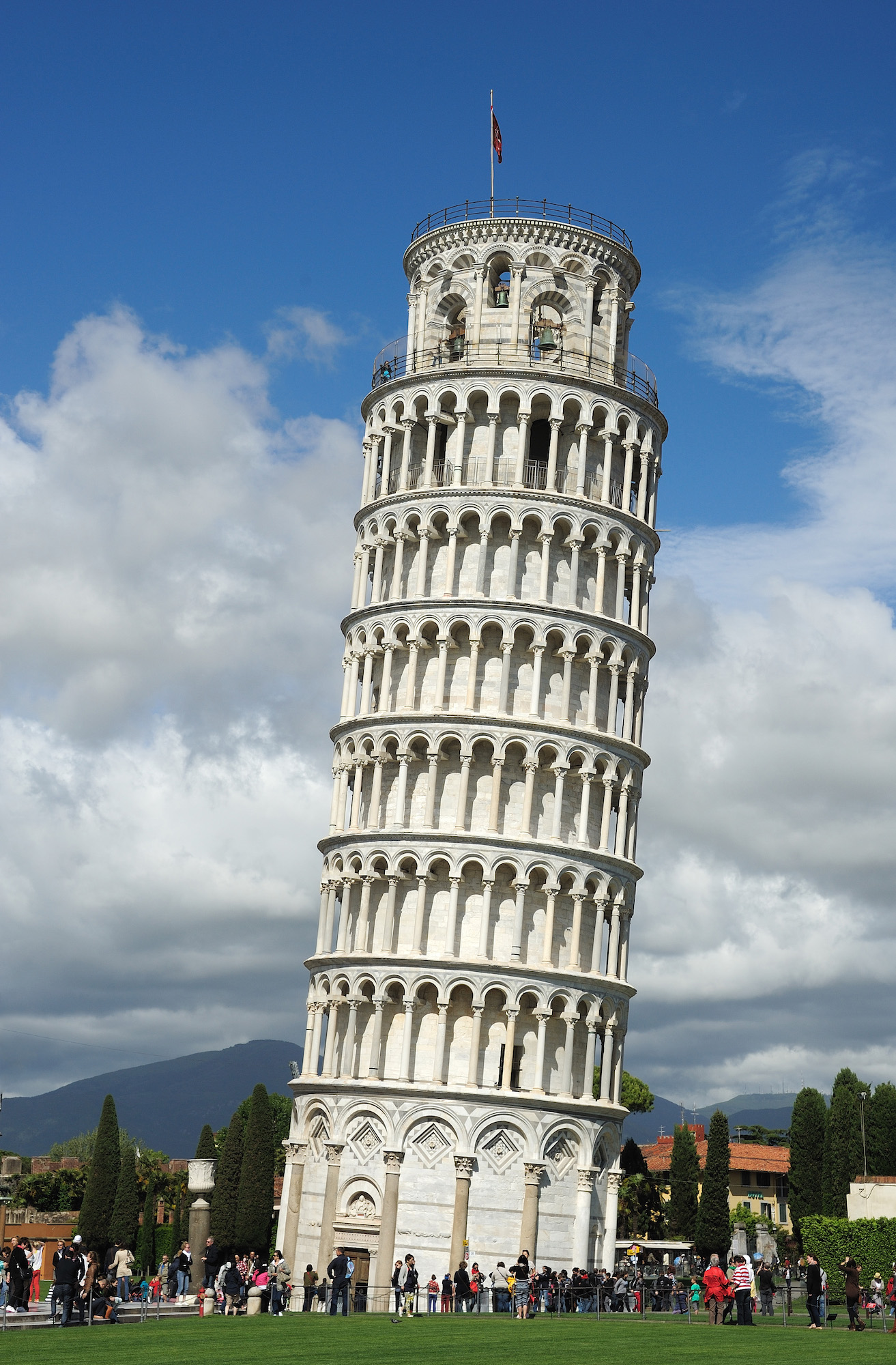 Equivalence Principle Test
All viable theories of gravity predict that objects of different masses, independent of air resistance, will fall at the same approximate rate. General relativity, however, predicts that the rates will be exactly equivalent. Physicists call this the equivalence principle. 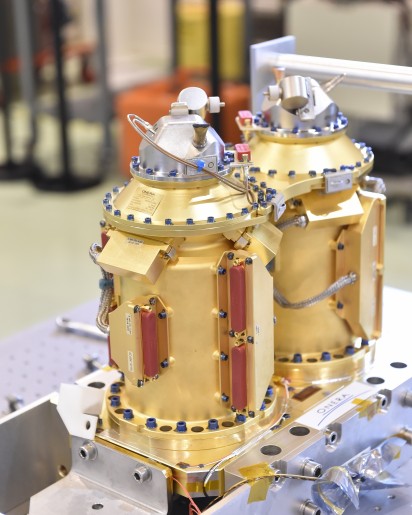 As the satellite orbits Earth, the two cylinders are in continuous free fall. Electrodes keep the cylinders centered inside the accelerometers by applying tiny voltages to the cylinders. These voltages were accurately measured to determine if there are any differences between the two applied voltages. After more than 1,500 orbits the MICROSCOPE mission research team found no such differences. In a preprint accepted for publication in Physical Review Letters the research team comprised of forty-four physicists from France, Germany, Netherlands, and the United Kingdom reported that the lack of such differences established the equivalence principle to 1 part in 100 trillion.4 This measure is a factor of 20 times superior to the best previous test.

Is all this testing necessary? Lay readers may wonder, how much more testing of the equivalence principle does general relativity require beyond Galileo’s drop test experiments? While the overall validity of general relativity is affirmed by astronomers and physicists, several of them speculate about tiny adjustments to general relativity, some of which have significant philosophical consequences. Therefore, placing more stringent limits on such possible adjustments has implications for science, philosophy, and theology.

Lorentz Invariance Tests
General relativity also predicts a fundamental symmetry known as Lorentz invariance. Lorentz invariance, named after early twentieth century Dutch physicist Hendrik Lorentz, states that the laws of physics are invariant under a transformation between two coordinate frames moving at constant velocity with respect to one another. To put it simply, it means that physical measurements will not depend on either the speed or the orientation of the laboratory’s reference frame. To put it even more simply, it says that while the universe is not invariant, the laws of physics are.

Two research teams using independent methods have now put the most stringent constraints on possible violations of Lorentz invariance. Three physicists at Carleton College, Minnesota, used superconducting gravimeter measurements to test local Lorentz invariance.5 Specifically, they looked for local gravitational acceleration by carefully measuring the position of a superconducting sphere levitated in a magnetic field. (You can watch such an experiment here.) Compared to the previous best gravimeter results, the Carleton College team determined upper limits on possible violations of Lorentz invariance that were more than 10 times smaller.

The second research team comprised of six physicists and astronomers from the University of Bologna, Italy, the Paris Observatory, and the University of California, Los Angeles, analyzed 48 years of data from lunar laser-ranging experiments.6 These experiments involve laser beams from Earth being bounced off mirrors placed on the Moon’s surface by Apollo 11 and 14 astronauts (see figures 3 and 4 below) to accurately measure the Moon’s orbital and rotational motions. This team placed upper limits on possible violations of Lorentz invariance that were 100–1,000 times better than the previous best determinations. 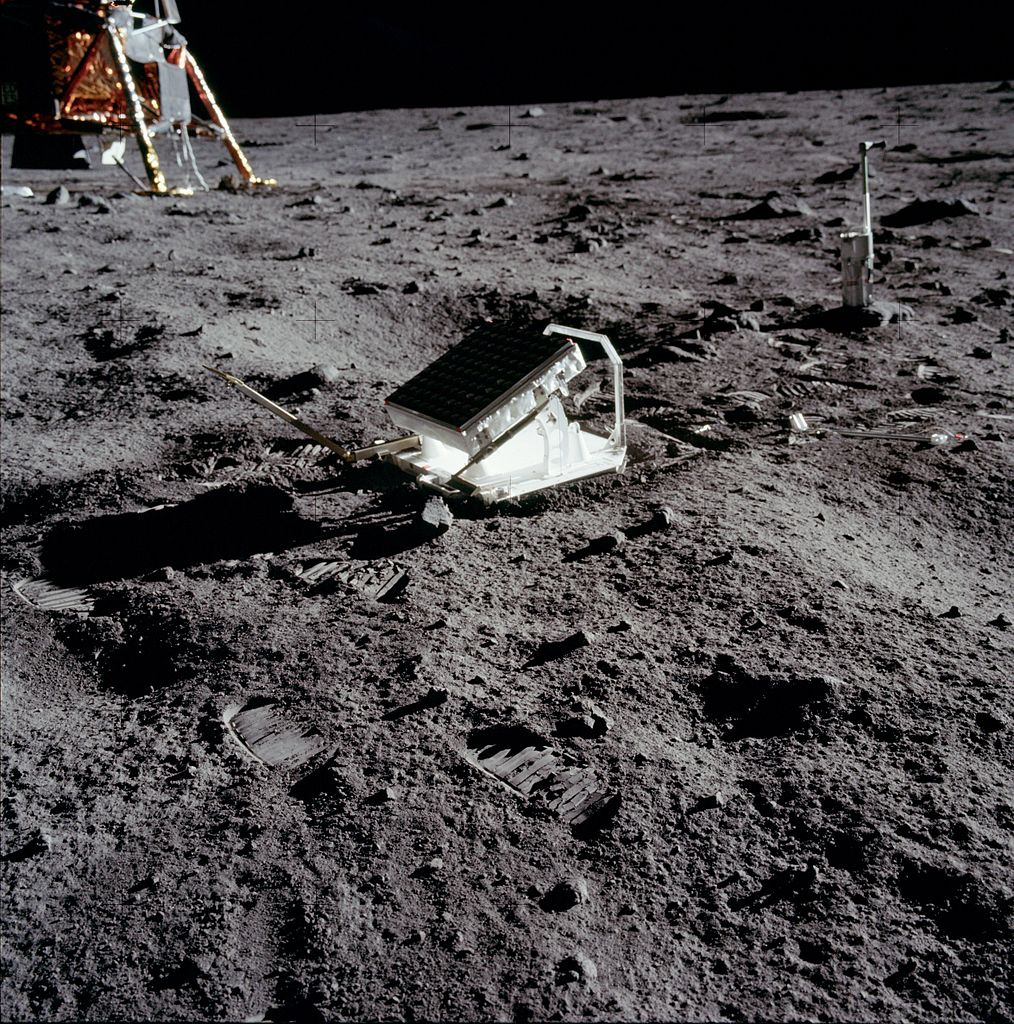 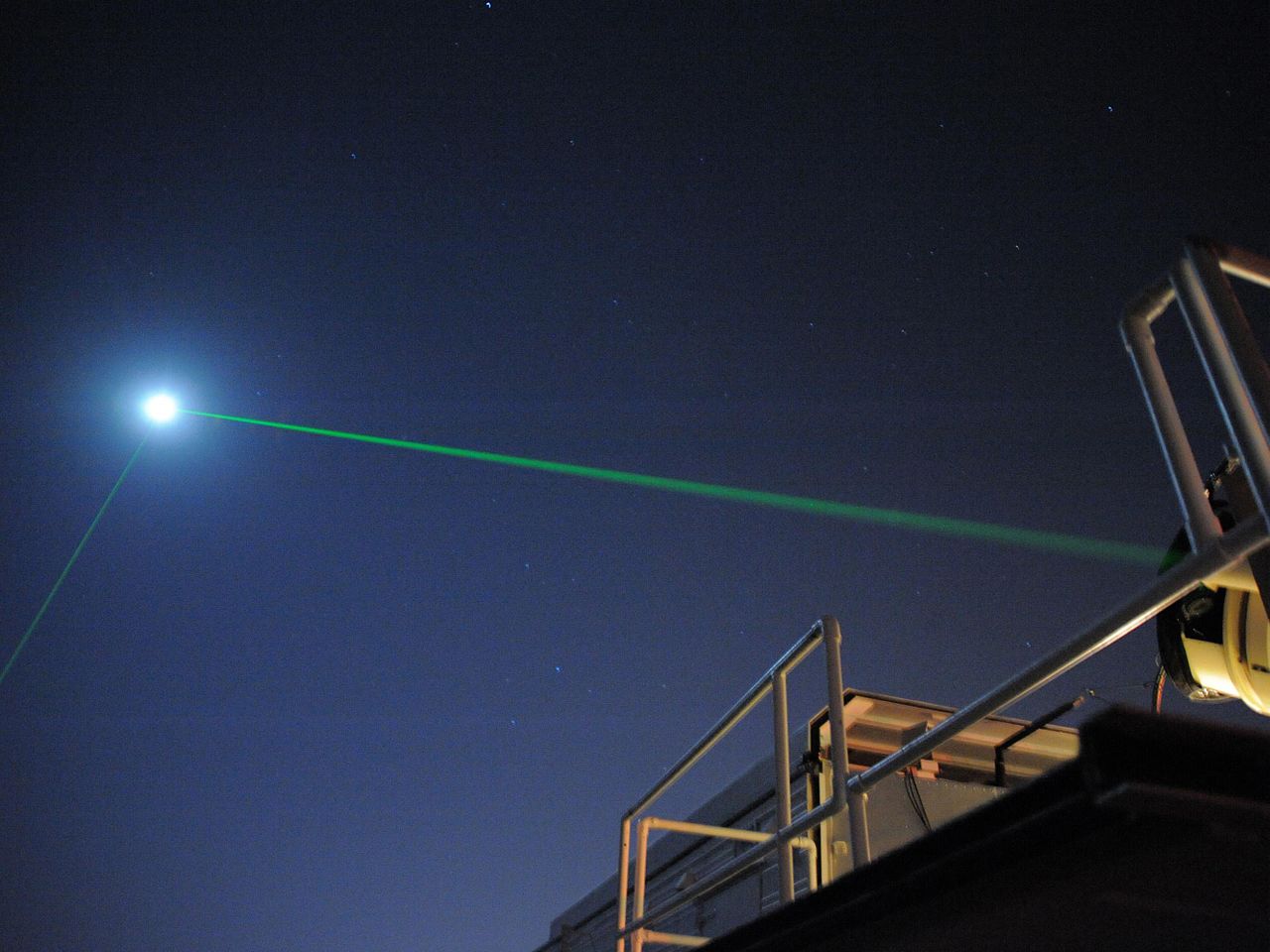 Thus, the predictions of general relativity relevant to establishing that the God of the Bible created our universe of matter, energy, space, and time stand more securely affirmed than ever before. No basis remains for doubting any of the theological conclusions dependent upon the reliability of general relativity.

Religious Faces in the Crowd: The Sage and the Savior

Among the world’s great religious leaders, two became far-reaching moral instructors of humanity. Confucius (the Sage) laid down the ethical foundation for much of...
Worldviews

Dr. Ronald H. Nash died five years ago on March 10, 2006 after a long illness. A professor, author, and churchman, his impact has...
Worldviews

In the first installment of this series I pointed out that while disunity among believers is a problem, many (especially skeptics) fail to appreciate...
Worldviews