The Internet has been abuzz lately with several articles and posts claiming that “at least a trillion alien civilizations have almost certainly existed in the universe.”1 These claims are founded on the following four presuppositions:

There is also much I could say about why assumptions #1 and #4 are deeply flawed, but I will focus on a new discovery that establishes that far, far less than 20 percent of all planets are habitable.

Assumption #2 only takes into account the water habitable zone, which is the range of distances from a planet’s host star that could conceivably permit liquid water to exist on the planet’s surface at some time during the planet’s history and at some place on the planet’s surface. Indeed, about 20 percent of the more than 3,000 planets discovered so far fall within this water habitable zone. The percentage drops precipitously, however, if one does not allow the greenhouse effect of the planet’s atmosphere to take on a value that perfectly compensates for the host star’s brightness. It takes another precipitous drop if one desires the planet to retain liquid water on more than 10 percent of its surface for more than a billion years. (Liquid water must be present on a planet’s surface for at least 3.5 billion years for there to be even the remotest possibility of the planet sustaining advanced life.) 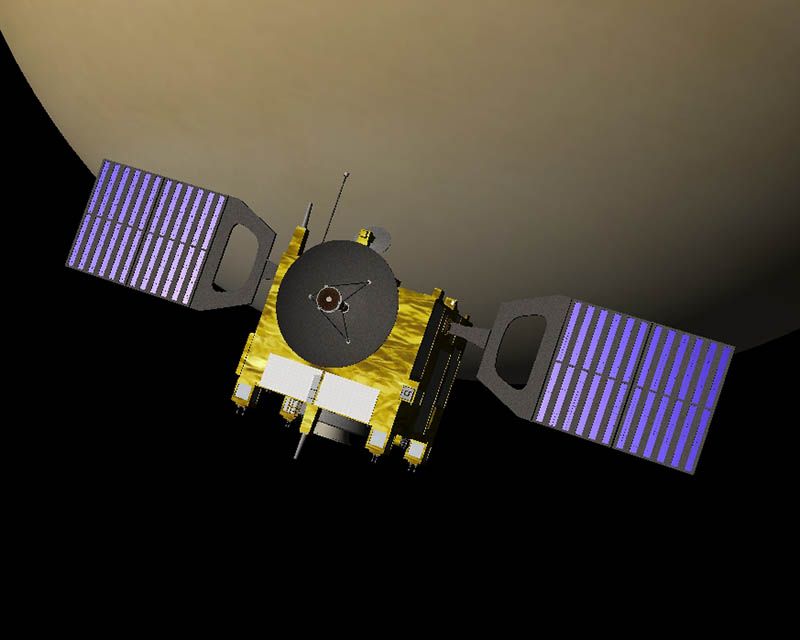 Now, a ninth habitable zone has been discovered—the electric wind habitable zone.5 This discovery is thanks to an electron spectrometer on board the European Space Agency’s spacecraft Venus Express (see figure 1). This instrument measured the electric potential in Venus’s atmosphere (see figure 2). Venus’s atmospheric electric field at 10 volts proved to be far stronger than what any astronomer had expected. The high voltage drives an electric wind in Venus’s atmosphere that is powerful enough to drive all heavy ions in Venus’s ionosphere into interplanetary space. These heavy ions include oxygen ions that once belonged to water molecules. 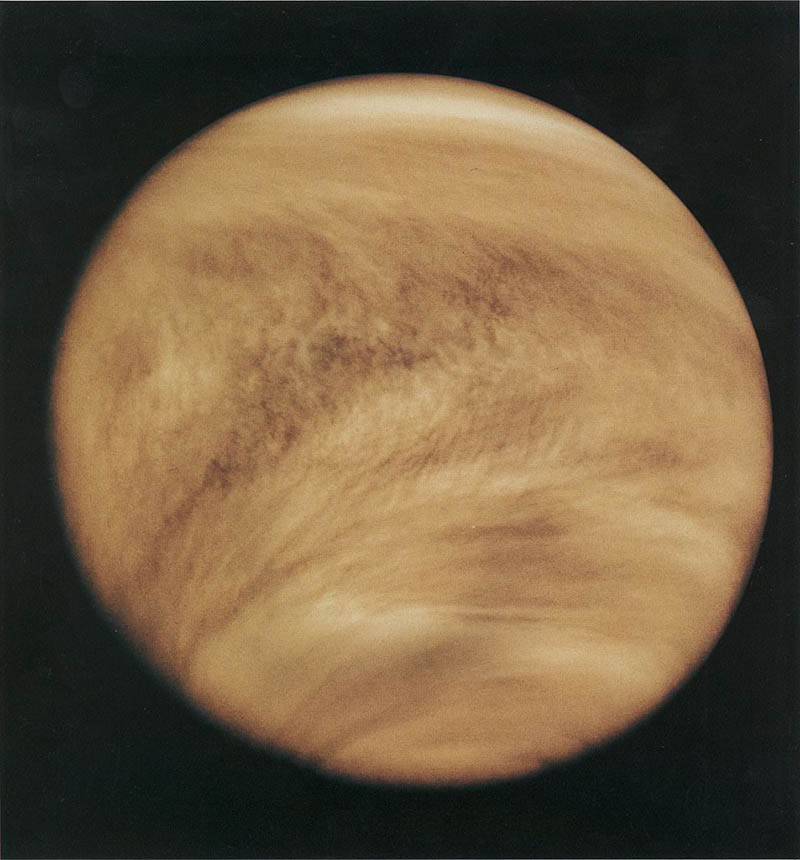 Previously, astronomers presumed that the solar wind was responsible for drying out Venus. This new discovery shows that Venus’s electric field is the dominant desiccating factor.

The discovery of a strong atmospheric electric field on Venus has serious implications for the possible habitability of exoplanets (planets beyond our solar system). The discovery implies that any planet with an atmosphere thicker than 1 percent of Earth’s and any planet that is closer to its star than about 90 percent of Earth’s distance from the sun will very likely possess an atmospheric electric field strong enough to completely dry out the planet.

The discovery of the electric wind habitable zone means that for a planet to be a viable candidate for possibly sustaining life, it must simultaneously reside in nine different habitable zones. It seems that nothing less than the supernatural handiwork of God will suffice to explain how a planet could meet all these known conditions for habitability.

Understanding how our galaxy formed—including how it absorbed smaller galaxies through merger events—helps astronomers learn how our spiral galaxy differs from other known spiral...
Design

Evidence for Creation: The Repeated Origin of the Panda’s Thumb

Life requires information, and information is the product of mind. We know that DNA and protein structures are information-rich molecules. However, what is less...
Design