We’re all familiar with Earth’s surface water cycle. Anytime it rains or we boil water on the stove, we see that cycle in action. However, Earth’s deep water cycle doesn’t get the attention or appreciation it deserves. In fact, without a fine-tuned deep water cycle, civilization would not be possible.

A Fine-Tuned Cycle
Earth’s water cycle ranks as one of the most cited scientific evidences for the supernatural, super-intelligent design of the planet for the specific benefit of life and for human civilization in particular. In this process, water moves from the atmosphere to rivers, lakes, oceans, and Earth’s life and then back from rivers, lakes, oceans, and Earth’s life to the atmosphere in a perfectly balanced manner. That balance includes the proportions of water vapor, liquid water, and frozen water that are distributed, moved, and transformed from one state to another throughout Earth’s environment.

The extent and degree of fine-tuning in Earth’s water cycle is mind-boggling to behold. It is no wonder it is the subject of Job 37 and the first half of Job 38, the second creation day of Genesis 1, and many passages in Psalms and Proverbs.

Most people would recognize the foregoing features as part of Earth’s surface water cycle, but it’s the deep water cycle that has not received the respect and attention it deserves. This component entails the cycling of water from the crust, ocean, atmosphere, and life-forms into the mantle and back. One reason the deep water cycle has not garnered more attention is that, until recently, scientists lacked the tools to investigate it in detail. A paper published just weeks ago in Nature introduced a new tool that has already revealed many fine-tuned features of the deep water cycle.1

Tool for Probing the Deep Water Cycle
A key contribution of the research paper concerned the demonstration that boron and the isotope boron-11 are excellent proxies for fluid-like materials (such as water) in Earth’s subducting plates. Boron is fluid-mobile. Hence, a high ratio of boron to fluid-immobile elements like titanium or zirconium in a deep Earth layer indicates the presence of subducting plate fluid material. A high boron-11 to boron-10 ratio indicates the presence of serpentine.

Serpentine is hydrated olivine. Olivine is a magnesium iron silicate. It is the dominant mineral in Earth’s upper mantle. When large-scale tectonic faults provide pathways for seawater to enter the mantle, olivine becomes hydrated to form serpentine.2 Serpentine can hold up to 13 percent by weight of water.

Deep Water Cycle Measurements
An international, inter-disciplinary research team known as the Volatile Recycling in the Lesser Antilles (VoiLA) project took measurements of boron and boron isotope ratios in ocean drill core sediments of the Lesser Antilles Arc (LAA). The LAA is an arc of volcanic islands that forms the eastern boundary of the Caribbean tectonic plate. It was chosen for the study because it is one of only two subduction zones on Earth where a subducting plate is currently forming by slow rather than rapid seafloor spreading. For such a plate, geophysicists expect hydration of olivine to occur more pervasively and for water release from the mantle to the crust and Earth’s surface to be more pronounced. In other words, they expect this region of the Caribbean to be especially active in the cycling of volatiles.

The boron quantities and boron isotope ratios measured by the VoiLA team established that serpentine is abundant in the sinking tectonic plate associated with the LAA. Thus, the VoiLA team’s data yielded the best and most unambiguous evidence to date that the amount of water in the serpentine minerals in the LAA’s sinking plate is directly correlated with the degree and kind of volcanic activity in the LAA and its associated earthquake activity. That activity has repercussions for life in this tectonic zone.

Fine-Tuned Features in the Deep Water Cycle
Upon reaching the LAA’s subduction zone, the sinking plate heats up. It also gets squeezed into a smaller volume. This heating and squeezing gradually releases water from the serpentine minerals. The release of water lowers the melting point of surrounding rock, transforming it into magma. The magma, being more buoyant, floats upward, causing frequent eruptions in the chain of volcanoes along the LAA.

Continuing the cycle, the release of water and the formation of magma dramatically lowers the buildup of crustal stresses along the LAA. Hence, instead of a few major, highly destructive earthquakes, tsunamis, and volcanic eruptions occurring along the LAA, the current LAA is characterized by many small earthquakes, many less intense volcanic eruptions, and no noticeable tsunamis.

A different outcome arises from the subducting plates associated with the faster spreading Pacific plate. With a lower release of water from the upper mantle and a lower formation rate of magma in the lower crust, earthquakes, tsunamis, and volcanic eruptions along the Pacific Ring of Fire occur less frequently per unit area but are much more destructive. However, if it were not for the still impressively high rates at which the deep water cycle operates along the Pacific Ring of Fire, earthquakes, tsunamis, and volcanic eruptions occurring there would be far more destructive, eliminating the possibility of human civilization in those regions.

Optimal Tectonic Moment
Earth’s tectonic plate activity is driven primarily by heat released from the radiometric decay of the long half-life radioisotopes present in the core and mantle. These radioisotopes are less abundant now in Earth’s interior by about a factor of five compared to the time of Earth’s formation. We are living on Earth at the optimal tectonic moment when the level of global tectonic activity is neither too high nor too low for maintaining global high-technology civilization.

We can include the Sun’s history in this amazing arrangement. Unlike the surface water cycle, the deep water cycle is not in perfect balance. The deep water cycle removes slightly more volatiles (water, carbon dioxide, methane, and other gases) from Earth’s atmosphere and hydrosphere than it returns. This slight imbalance helps compensate for the gradually brightening Sun. The Sun has brightened by 20–23 percent over the 3.8-billion-year history of life on Earth.3 The gradual removal of greenhouse gases via the deep water cycle has helped maintain an optimal surface temperature for life even while the Sun’s brightness has progressively increased.

The slight imbalance in the deep water cycle has also played a role in maintaining plate tectonic activity at a level necessary for abundant, diverse life on Earth. Volcanic eruptions are fertilization events. They provide crucial nutrients and minerals for maintaining high agricultural productivity. The current deep water cycle plays a huge role in ensuring that volcanic eruptions provide the needed nutrients and minerals minus super-volcanic events that could bring about regional extinction events. 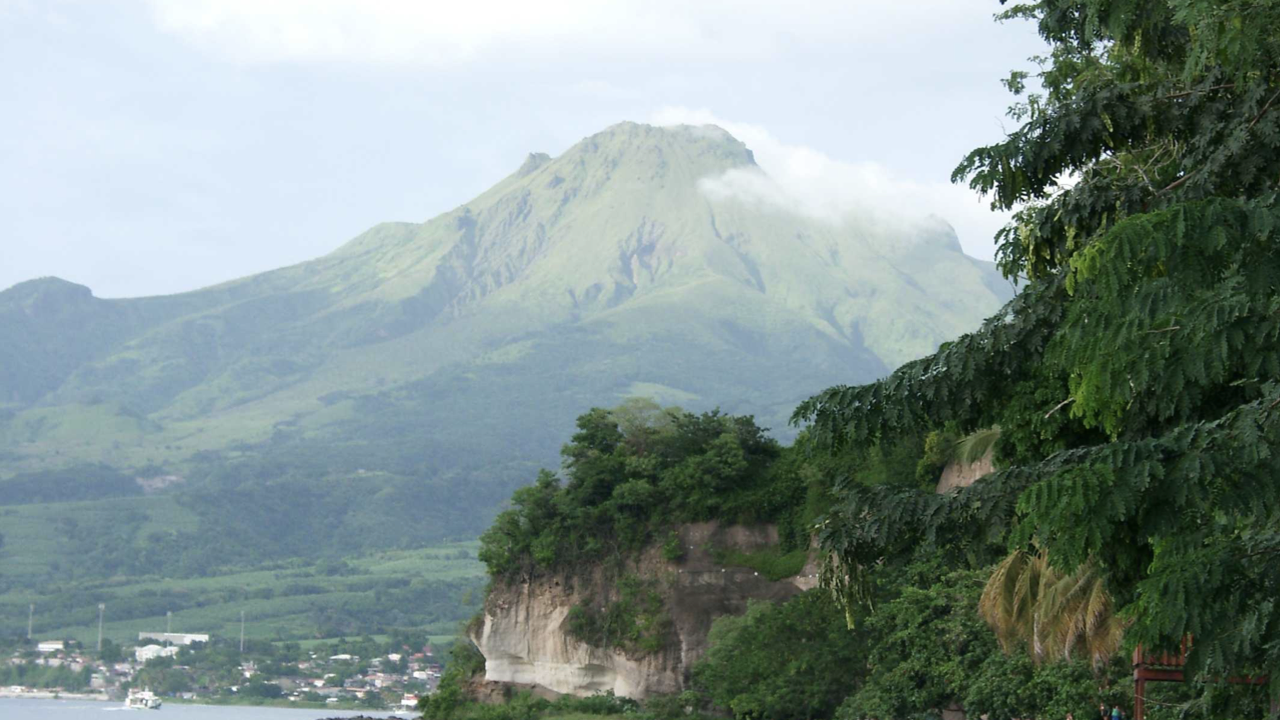 Design of an Oxygen-Rich Atmosphere

Studies of the oxygen content of the ancient Earth provide additional evidence for a supernatural Designer crafting a suitable habitat for life. A team...
Geology & Earth

What Is the Best Date for Noah’s Flood?

Question of the week: How do you respond to those who critique the Reasons to Believe (RTB) flood model by mentioning human fossils and...
Geology & Earth

How often have we heard the phrase that something will not happen until hell freezes over? The phrase is always used to refer to...
Origin of Life & Astrobiology