Today marks the opening of the twenty-first Winter Olympic Games, held this time in Vancouver, British Columbia. Athletes representing over 80 countries will compete in fifteen winter sport events, all hoping to hear their national anthem played for them.

Though the Olympics have long been considered an amateurs’ competition, there’s nothing unprofessional about the competitors. They’ve spent years conditioning their bodies and training their minds for their respective sports. Meanwhile, scientists and corporations continually work together to produce uniforms and equipment that aid participants in competitions. Everything about these athletes, from their technique and form to their specially designed apparel, is optimized for the best performance possible. 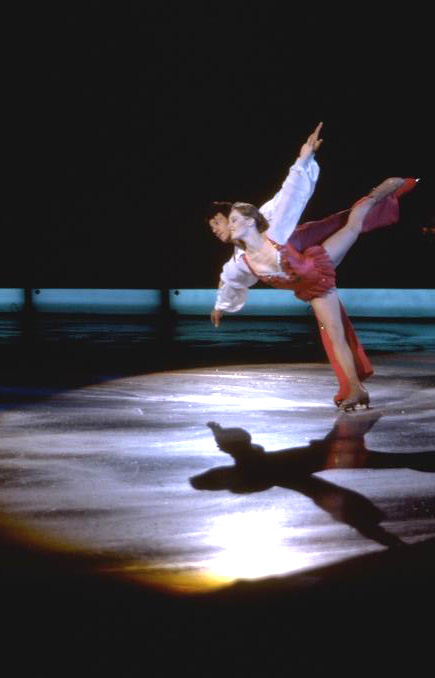 To optimize means “to make [something] as perfect or effective as possible.” It is a purposeful activity that requires intelligence, understanding, foresight, and planning to achieve maximum potential in a thing, be it a machine or athletic performance. In other words, optimization is not accidental.

Like Olympians, systems occurring in nature are fine-tuned for optimization. The remarkably complex genetic code provides a prime example. RTB biochemist Fuz Rana states, “Experience teaches that intelligible messages…come from intelligent sources. A code requires someone to create it, and this common experience makes the genetic code a potent indicator of intelligent design.” Fuz points to DNA features such as its structure, photostability, and even suboptimal deviant codes as examples of exquisite design practices found in the natural world.

Optimal designs extend throughout nature. Caltech doctoral candidate Katie Galloway says people can learn to better their own designs by observing those in nature. Examples of such “biomimicry” include:

From a spiritual standpoint, optimization also plays a role in the purpose and destiny of the universe and its human inhabitants. In an interview for his book Why the Universe Is the Way It Is, RTB astronomer and founder Hugh Ross maintains that “this universe has the best-designed physics to bring about as efficiently and rapidly as possible the end of all evil and suffering.”

Optimization of the natural world provides not only a powerful argument in favor of intelligent design, but also a strong indicator of the Creator’s love of His creation. Jesus makes the connection in Luke 12:24, “Consider the ravens: They do not sow or reap, they have no storeroom or barn; yet God feeds them. And how much more valuable you are than birds!”

If God has optimized even birds for the sake of their survival, how much more does He care about you?

The Cell’s Design, by Fuz Rana, explores masterful design at the molecular level, while Hugh Ross’s Why the Universe Is the Way It Is looks to the cosmos for indicators of God’s perfect plan for the universe and humanity in particular. Both books are available for purchase in the RTB Web store.

Hope for the Forever Empty

Perhaps you’ve seen the clip, or perhaps you’ve heard conversations ‘round the Internet’s water cooler (Facebook). But here’s the scoop in case you haven’t:...
Theology

AMP 2018 is behind us and it generated an enthusiastic response! From the interactive Pre-AMP Experience, to the thought-provoking talks, to the engaging dialogue...

What about Global Warming?