Animal Death before the Fall

As little girls, my sisters and I deeply mourned our pets’ deaths, be they lizard, fish, bird, or other. But no pet of ours experienced a demise as gruesome as did our lop-eared rabbit, Chewy. We allowed Chewy free reign of the backyard. But one afternoon it dawned on us that we hadn’t seen her for a few days. Had she escaped? Was she hiding? My youngest sister solved the mystery of Chewy’s disappearance when she visited the nearby field. Around the base of a eucalyptus tree known for housing red-tailed hawks and owls she found tufts of soft, white fur. Poor Chewy, it seemed, had become some creature’s lunch.

Picturing our fluffy bunny rabbit struggling in the talons of a sharp-beaked hawk filled me with horror. Was the natural world always this harsh and violent? 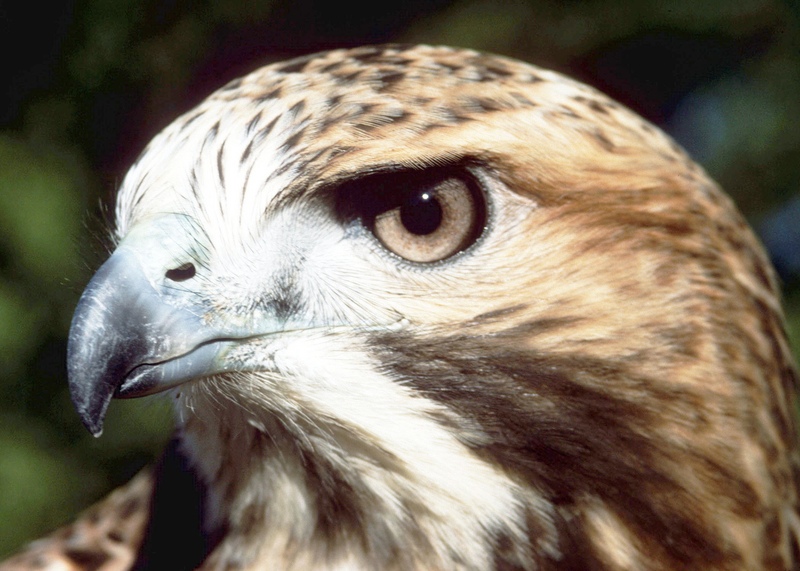 Animal death before humanity’s fall from grace represents one of the biggest disagreements between young-earth and old-earth creationists. It seems paradoxical that an all-loving Creator would purposefully include carnivorous activity in pre-Fall creation; yet fossil records indicate that this may have been the case.

Young-earth proponents argue that Scripture teaches no death was part of God’s original creation, but rather entered the world as a result of sin. Thus, today’s carnivores started out as herbivores. (Some young-earth creationists stipulate that plants and certain lower life-forms, such as bacteria and insects, do not qualify as life in the same sense as birds and mammals.) Biblical passages used to support this viewpoint include Genesis 1:29–30 and 9:1-4 and Romans 5:12–19 and 8:18–21.

Yet the physical evidence remains. The fossil record reveals billions of years of death, from the first bacteria to the mighty dinosaurs to the mysterious hominids. Can this reality fit with the Bible? Yes, it can.

The case for animal death before the Fall can be argued from Scripture. For example, RTB philosopher/theologian Kenneth Samples points out that Psalm 104:19–28 shows “carnivorous activity…was ordained by God (the lions ‘seek their food from God,’ verse 21).” In Job 38, God himself reiterates his role as provider for the carnivores. He goes on in chapter 41 to praise the leviathan (thought to be a crocodile). It is obviously a very violent creature, yet God extols the very merits that make the leviathan so frightening and dangerous. Revelation 5:5 calls Jesus “the Lion of the tribe of Judah,” thus using the fearsome king of beasts to illustrate a facet of Christ’s holy character.

Even Scripture passages used to support the young-earth view can also be explained from an old-earth perspective.

So animal death, even before the Fall, seems in tune with Scripture. I’ll be continuing this series with an exploration of the purpose behind God’s inclusion of carnivores within his “very good” original creation.

*This portion of the post has been rewritten to include Genesis 9:1-4 and to correct a misunderstanding, on my part, of RTB’s stance on these Scripture passages.

God and Science: A Course in Due Course

Many fear to tread into culturally charged topics in an “us” versus “them” social media climate characterized by rapid escalation, rabid judgments, and character...
Logic & Reason

Is Sunday a “Pagan” Day of Worship?

With the recent observance of Easter, I’m reminded of an exchange I had with a reader concerning when Christians should worship. About a year...
Theology

A Scientist’s Faith Evolves Toward Christ

Richard Deem, a Reasons To Believe (RTB) apologist, has been a scientist since childhood. As a boy, he raised hundreds of hydras in a...
People