“There is a place like no place on Earth—a land full of wonder, mystery, and danger.”

Last night, a group of us journeyed into the strange and whimsical realm that is Alice in Wonderland.

Director Tim Burton’s work has been described as intensely original, and his latest film—an epic 3D fantasy adventure—certainly meets that description. And, as scientific evidence indicates, so, too, does our galaxy. 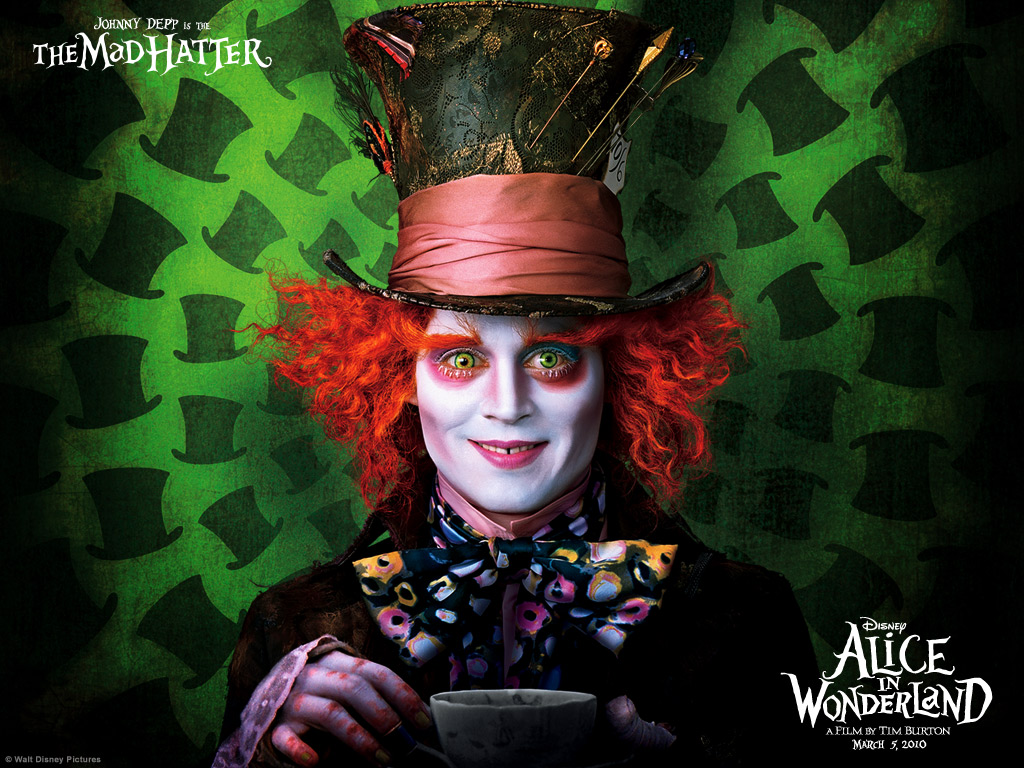 In fact, the case for cosmic fine-tuning (see here, here, and here) is so strong, astronomers and philosophers who hold a strictly naturalistic worldview are now proposing the existence of a multiverse.

The term “multiverse” can mean a variety of things, but generally speaking it requires the existence of other regions beyond our own. Basically, multiple universes. Curiouser and curiouser.

Some, as RTB astrophysicist Jeff Zweerink points out, propose regions with different laws of physics while others posit that the physical laws match our own. Multiverse advocates propose a number of different models, the most popular being categorized as Levels I, II, III, and IV.

But a multiverse doesn’t provide the instant escape hatch naturalists may be looking for. A multiverse model would still need to meet a number of requirements in order to “provide an adequate explanation for this universe and our existence.”

As Jeff explains, these requirements are:

So how do believers in supernatural creation respond to the multiverse? Jeff offers his perspective: “As with any other perceived challenge to Christianity, the multiverse should direct us to search out what both the Bible and science really say about creation.” In fact, he adds, “the whole issue provides a tremendous opportunity to engage science-minded people and draw them into discussion of the Gospel.”

To this, those with a naturalistic worldview might say, “This is impossible!” To which one could respond, just as the Mad Hatter does, “Only if you believe it is.”

For more on the multiverse, check out the following:

By the way, the Take Two fan page has been up and running for some time now. If you’re not a fan by now, “You’re terribly late, you know…Naughty.”

My husband is a big fan of Apple products. Whenever a new operating system or software update comes out, he makes sure to get...

Two collegians, Micah Lott and Sarah McGee, gave Reasons To Believe an invaluable gift this past summer: their time, their energy, and their talents....

Did God Create Heaven and Earth—or Just Separate Them? An Analysis of Ellen van Wolde’s “Hypothesis,” Part 1 (of 2)

Late last year, the popular press published a news release announcing a retranslation of the biblical Hebrew by Ellen van Wolde, a professor at...