Two score and, oh, about a week and a half ago, Neil Armstrong became the first man to walk on the Moon.

Upon taking his first step on the Moon’s surface, he uttered the now famous words “One small step for man, one giant leap for mankind.” But what he said next seems just as profound. “It has a stark beauty all its own.”

Even from the Earth’s surface, we can appreciate the Moon’s magnificence. It’s been the inspiration of many songs and has perched above countless romantic strolls. 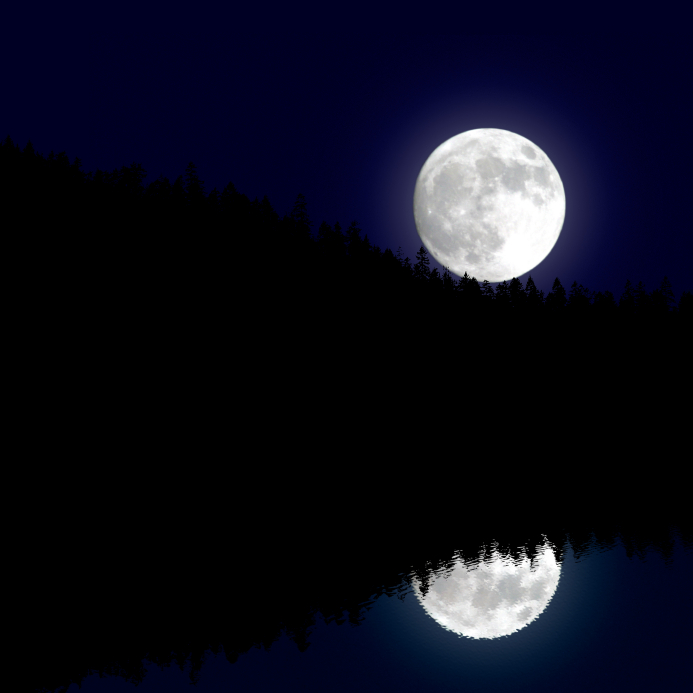 But this heavenly body provides much, much more for us. I’ve learned from my astronomer friends the Moon slows the Earth’s rotation to a comfortable (for humans) rate, influences ocean tides, and stabilizes Earth’s axis tilt—all because it possesses the just-right mass to accomplish all this.

Without the Moon (or, specifically, the collision event that formed the Moon), our planet might look (and feel) much like Venus does today. The Mars-sized collider that slammed into the Earth about 4.5 billion years ago wiped away our planet’s toxic atmosphere. In addition to tidying up our environment, that massive object seeded Earth with extra radioactive material (the primary energy source for plate tectonics).

Though I shudder at the very thought of earthquakes, this crustal movement plays a key role in my daily survival. (I’ll try to remind myself of that next time I’m huddled under a desk fearing the “Big One!”)

Theologian Krista Bontrager recognizes the Moon-formation event as a beautiful disaster (see The Bigger Picture on Creation). “The number of variables necessary to create the just-right kind of moon requires an extraordinary number of ‘coincidences.’ The right-sized collider with the elements Earth needed to sustain later life-forms crashed into Earth at the just-right speed and at the just-right angle.” If it weren’t for the Moon, we wouldn’t even be here.

So, when we gaze up at the night sky, we can bask in the glow of God’s great love in creating a collision that resulted in such stark beauty.

For more on the Moon and how it benefits advanced life, check out these resources:

“Confirming Moon’s Vital Role”
The Creator and the Cosmos

And, just for fun, here’s my top 5 list of Moon-themed songs:

Is Salvation Graspable and Resistible?

At once mysterious and compelling, the question of how human beings obtain salvation and whether they can lose it has preoccupied Christians of all...
Theology

Is global warming contrived? Are scientists and politicians acting in collusion to ensure a political agenda—one that is detrimental to the economic sovereignty of...