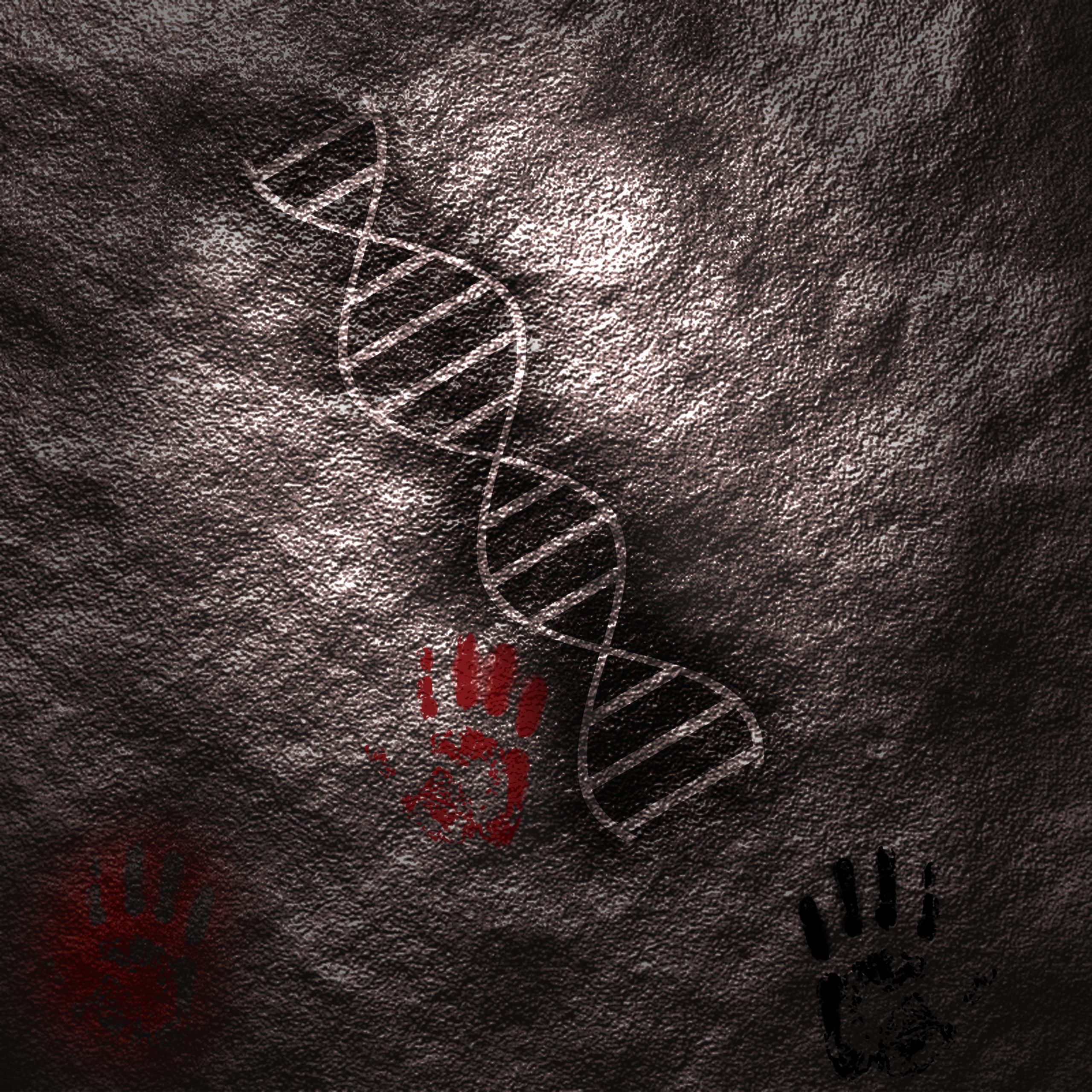 Why does the Bible claim that humans were created when science says they evolved?

Here are a few of the scientific reasons why we at Reasons to Believe assert that humans are the result of special creation by God rather than the result of strictly natural processes:

All these special characteristics and capacities accord well with the biblical description of humans as exceptional, compared to all other life on Earth, the only creatures made in God’s image.

Can Evolution Explain the Origin of Language?

October 10, 2018
He was called the “Master of the Telecaster.” He was also known as the “Iceman,” because his guitar playing was so hot, he was...
Human Origins & Anthropology
by Fazale Rana Read

April 20, 2020
How many origin events has Earth’s life undergone? From a naturalistic perspective there is just one origin of life: the origin of the Last...
Biology
by Hugh Ross Read