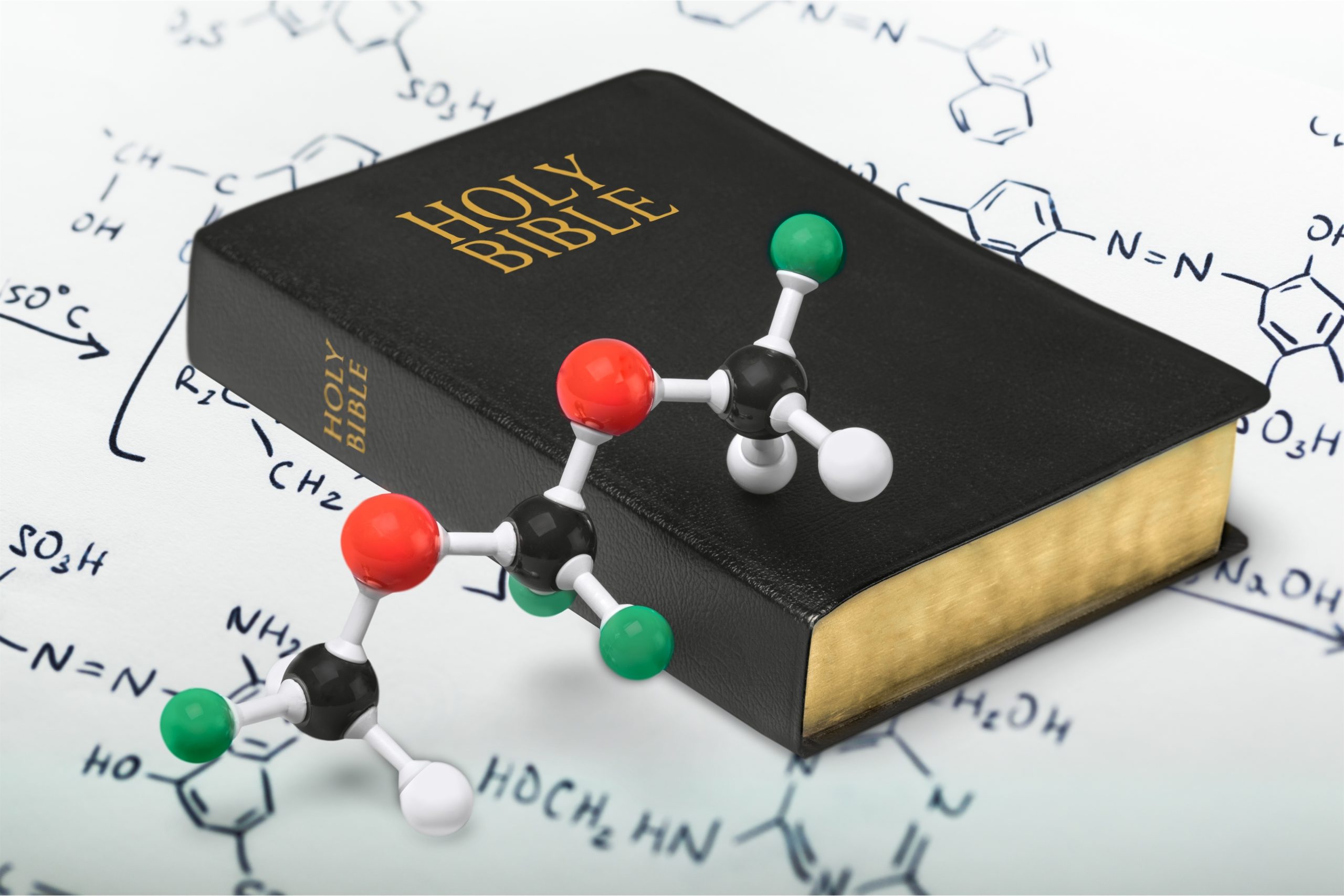 Since religion and science don’t mix, why worry about the scientific accuracy of the Bible?

The short answer is that religion and science both make claims about what is true about our world and about life. So, if the holy book on which a religion is based makes claims about the world that science can study, we can assess the accuracy of those claims. The assertion that science and religion (and specifically, Christianity) don’t mix flows from a discredited view called the “conflict thesis.” According to this view, science and Christianity are two competing ways of looking at the world, and one can advance only if the other retreats.

However, this popular portrayal of inherent discord doesn’t stand up to scrutiny. In fact, historians of science reject the conflict thesis in favor of a more complex interaction. In the book Science and Religion, Gary Ferngren describes the situation:

Although popular images of controversy continue to exemplify the supposed hostility of Christianity to new scientific theories, studies have shown that Christianity has often nurtured and encouraged scientific endeavor, while at other times the two have co-existed without either tension or attempts at harmonization. If Galileo and the Scopes trial come to mind as examples of conflict, they were exceptions rather than the rule.

Despite experts’ rejection of the conflict thesis, it still dominates popular thought, especially in Western society. This plight highlights the need for Christians to soundly defend the historic alliance between Christianity and science in the quest for a proper understanding of the realm in which we live.

Science and Christianity: Allies or Adversaries?

August 8, 2018
Despite great progress that has been made to harmonize science and Christianity, many people perceive that conflict still exists between the two. Christians often...
by Fazale Rana Listen

Believing Science and the Bible at the Same Time

February 4, 2009
The Galileo affair, the Huxley-Wilberforce debate and the Scopes Trial. Many skeptics of the Christian faith often trot out these events to support their...
Philosophy & Ethics
by Jeff Zweerink Read