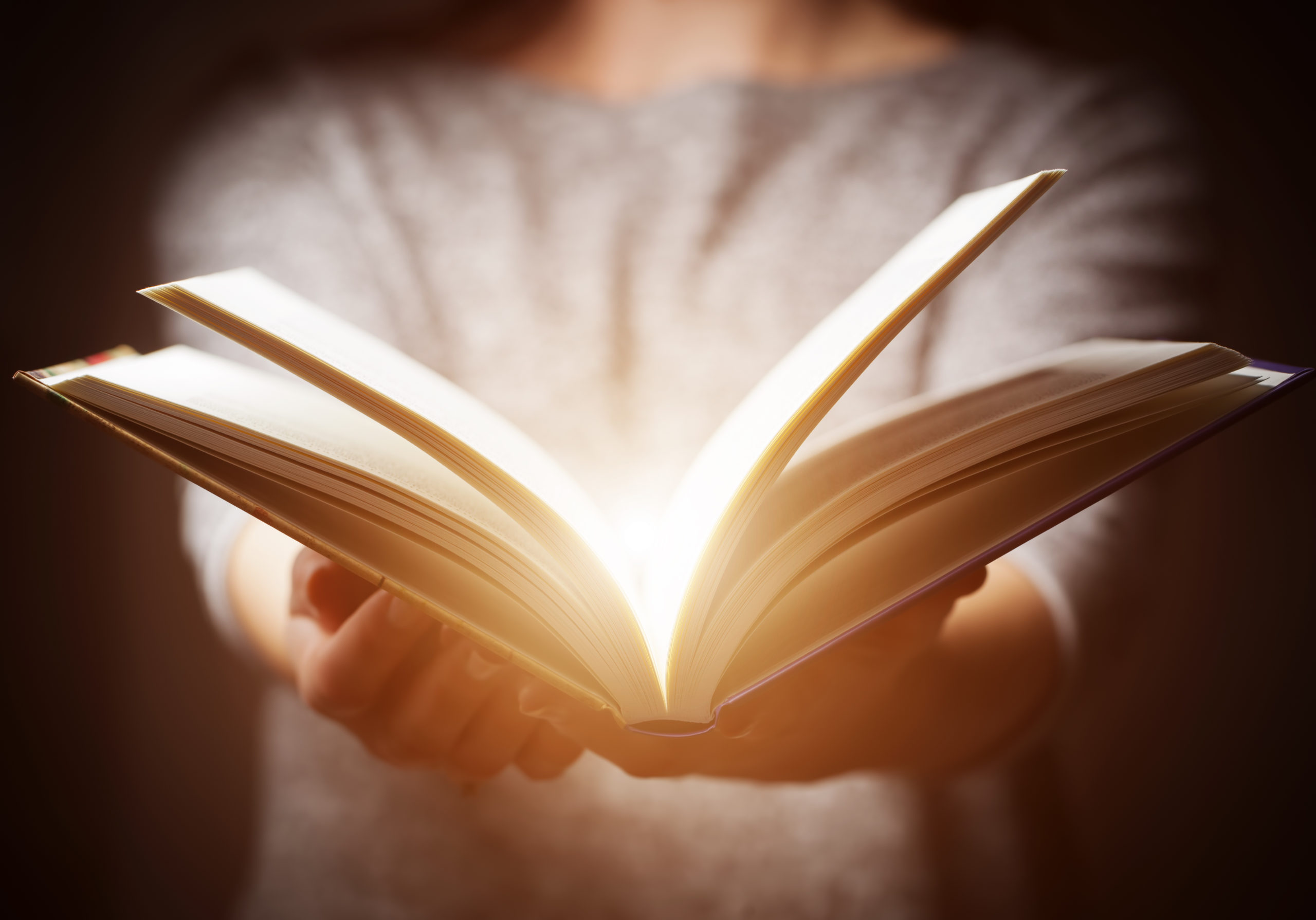 Doesn’t the Bible get the order of creation wrong by saying plants appear before the Sun does?

No, because the Sun’s existence accounts for Earth’s light from the first day on. (See the booklet Genesis One for details.) To explain the order of events, we must start with Genesis 1:1.

Thus, a careful analysis of Genesis 1 reveals that the Sun existed well before plants—just as our scientific understanding confirms.

February 9, 2018
Often, skeptics of Christianity cite the “scientifically inaccurate” description of the creation account in Genesis 1 as a reason to dismiss the Bible. However,...
Bible
by Jeff Zweerink Read

May 23, 2011
Skeptics relish bashing the Genesis 1 creation account for its supposed failure to place the events of life’s history in the correct chronological order.
Creation Model
by Hugh Ross Read