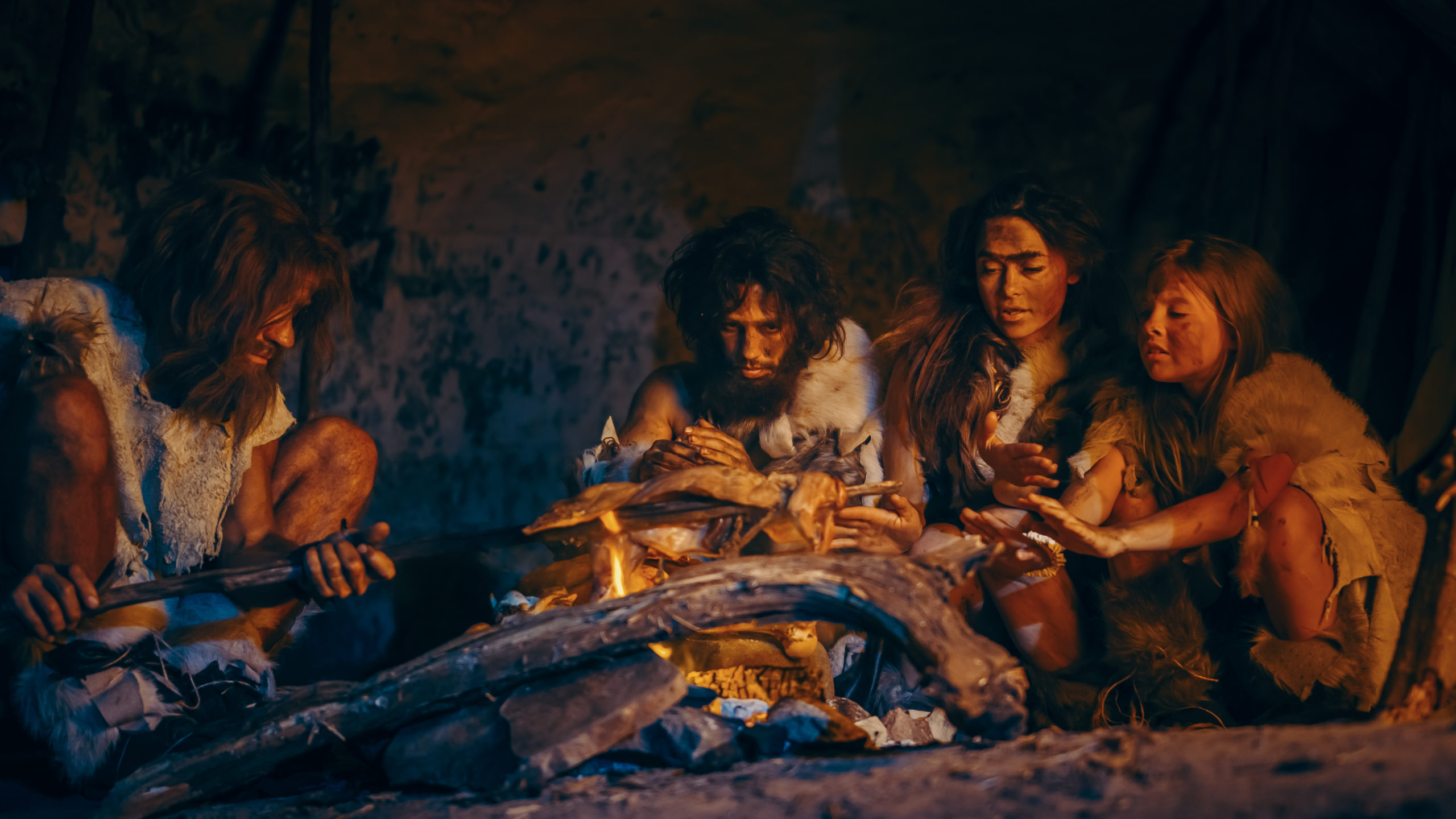 The Reasons to Believe (RTB) creation model, based on Scripture and science, identifies “hominids”—Neanderthals, Homo erectus, and others—as creatures made by God. This model maintains that the hominids are unique species, created by God’s direct intervention, not the outcome of blind, natural processes. Accordingly, these creatures existed for a time and then went extinct. These extraordinary creatures walked erect and possessed enough intelligence to assemble crude tools and even adopt some level of “culture” (much like baboons, gorillas, and chimpanzees). However, the RTB model maintains that the hominids were not spiritual beings made in God’s image. RTB’s model reserves this status exclusively for Adam and Eve and their descendants (modern humans).

The RTB model predicts that many biological similarities will exist between the hominids and modern humans, but also significant differences. The greatest distinctions can be seen in cognitive capacity, behavior patterns, technological development, and culture, including artistic and religious expression.

In a landmark article (discussed in Who Was Adam?) published in the journal Cell in 1997, German researchers compared a fragment of Neanderthal mitochondrial DNA (painstakingly recovered from a 40,000–100,000-year-old skeleton found in West Germany) with the corresponding fragment of human DNA.1 This comparison showed that Neanderthals made no contribution to the genetics of modern humans. As DNA studies grew more sophisticated and sensitive, they continued to demonstrate that Neanderthal mitochondrial DNA falls outside the range of human variation. In other words, Neanderthals (and Denisovans) appear to be distinct species, not humans, just as the RTB model predicts.

Other studies investigated Neanderthal diets by looking at isotopes of carbon and nitrogen from bone collagen (fibrous protein in bones) to determine the sources of protein in Neanderthal and early human diets.2 This research reveals that the protein in the Neanderthal diet came almost exclusively from consumption of terrestrial herbivores. By contrast, the first humans consumed a wide variety of foods from freshwater wetlands, sea coasts, and dry terrestrial regions––fish, mollusks, fowl, and terrestrial herbivores. Recent work confirms these findings and indicates that at the time of humans’ earliest appearance, they displayed a far greater proficiency in obtaining food from their environment than did Neanderthals.

The dietary differences likely reflect an important disparity in cognitive capacity. Early human ability to access protein from a wide range of sources suggests superior intelligence. Neanderthals apparently lacked the wherewithal to adjust their diet as circumstances demanded. This factor may help account for their extinction.

Taken together these discoveries strongly support the view, from a creation model standpoint, that Neanderthals were created by God as a life-form distinct from modern humans. And, though made by God, Neanderthals did not share in a uniquely human gift––the image of God.

Paleoanthropologists Mixed Up about Neanderthal Behavior

February 1, 2011
It’s easy to get confused—especially when working on something complicated. Not many things are more convoluted than trying to figure out the behavior of...
Human Origins & Anthropology
by Fazale Rana Read

Did Humans and Neanderthals Interbreed?

November 1, 2012
In recent years, paleoanthropologists have produced their own tabloid-like headlines, though they’ve been published in some of the world’s best peer-reviewed science journals....
Human Origins & Anthropology
by Fazale Rana Read