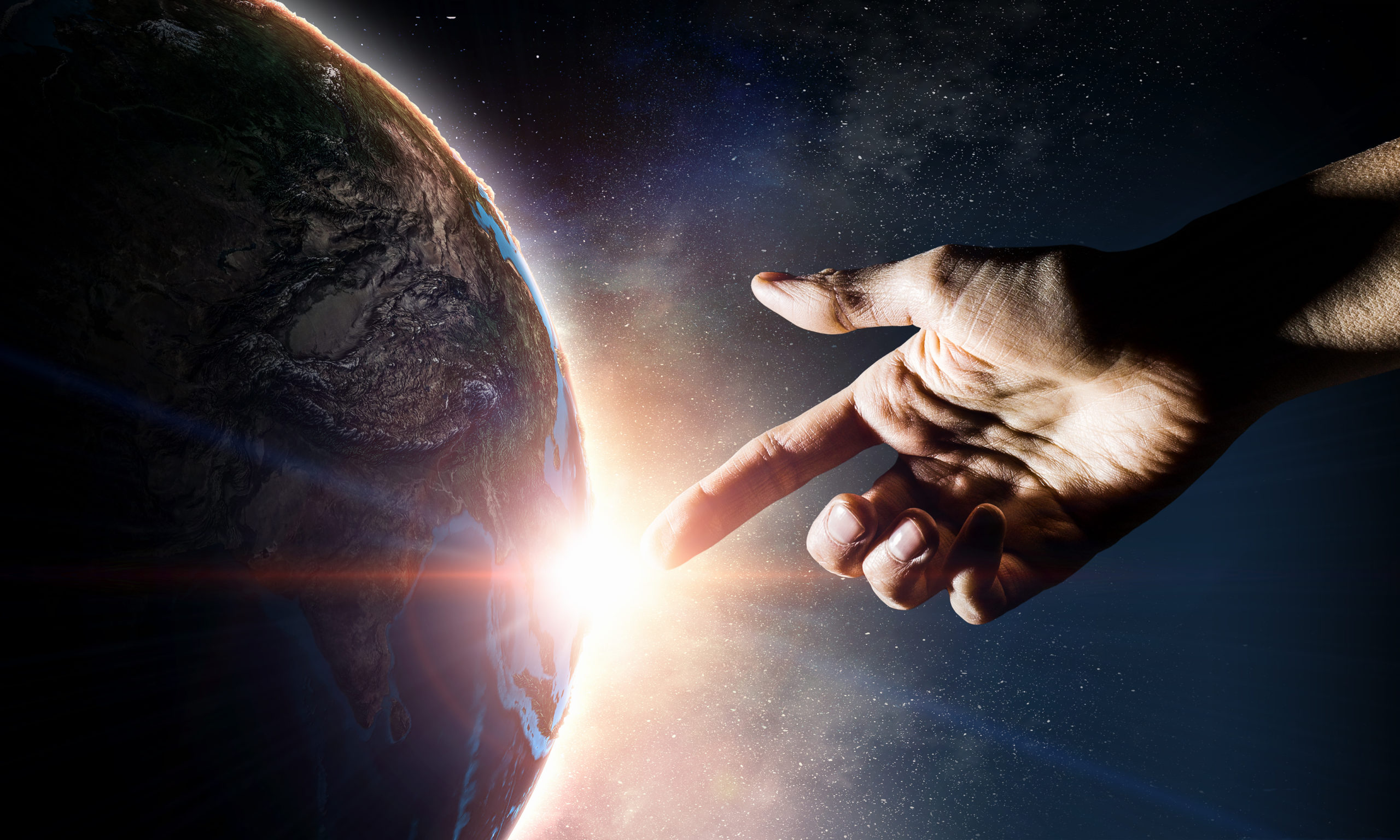 Doesn’t the Bible say God created everything a few thousand years ago?

Any other information on the Earth’s age must be inferred from the length of the creation days. The biblical Hebrew word for “day,” yom, has four different literal meanings: (1) the daylight portion of a day, (2) part of the daylight hours, (3) an ordinary calendar day (now 24 hours), and (4) a longer but finite time period (as no other word in biblical Hebrew carries this meaning). Although many Christians argue that the creation days represent ordinary calendar days, the biblical text, as well as our understanding of the Creator’s character—patient, meticulous, intentional, for example—would indicate otherwise.

Note that on the sixth day, Adam tends the garden, names the animals, undergoes divine surgery, and meets Eve. These events seem too significant and painstaking to be dashed off within 24 hours. What’s more, the seventh day, in contrast to the first six, lacks the “evening-and-morning” phrase. In fact, Psalm 95 and Hebrews 4 indicate that we still live in the seventh day.

The Bible never declares an age for Earth, but evidence derived from the text fits most comfortably with a date far older than a few thousand years. RTB holds the position that the six days of creation represent long time periods and that the biblical creation account aligns closely with the major transformative events in Earth’s history. The Bible gives us no reason to doubt the scientific date for the planet’s formation some 4.6 billion years ago. Nor does the Bible give any reason to dispute the universe’s beginning nearly 13.8 billion years ago.