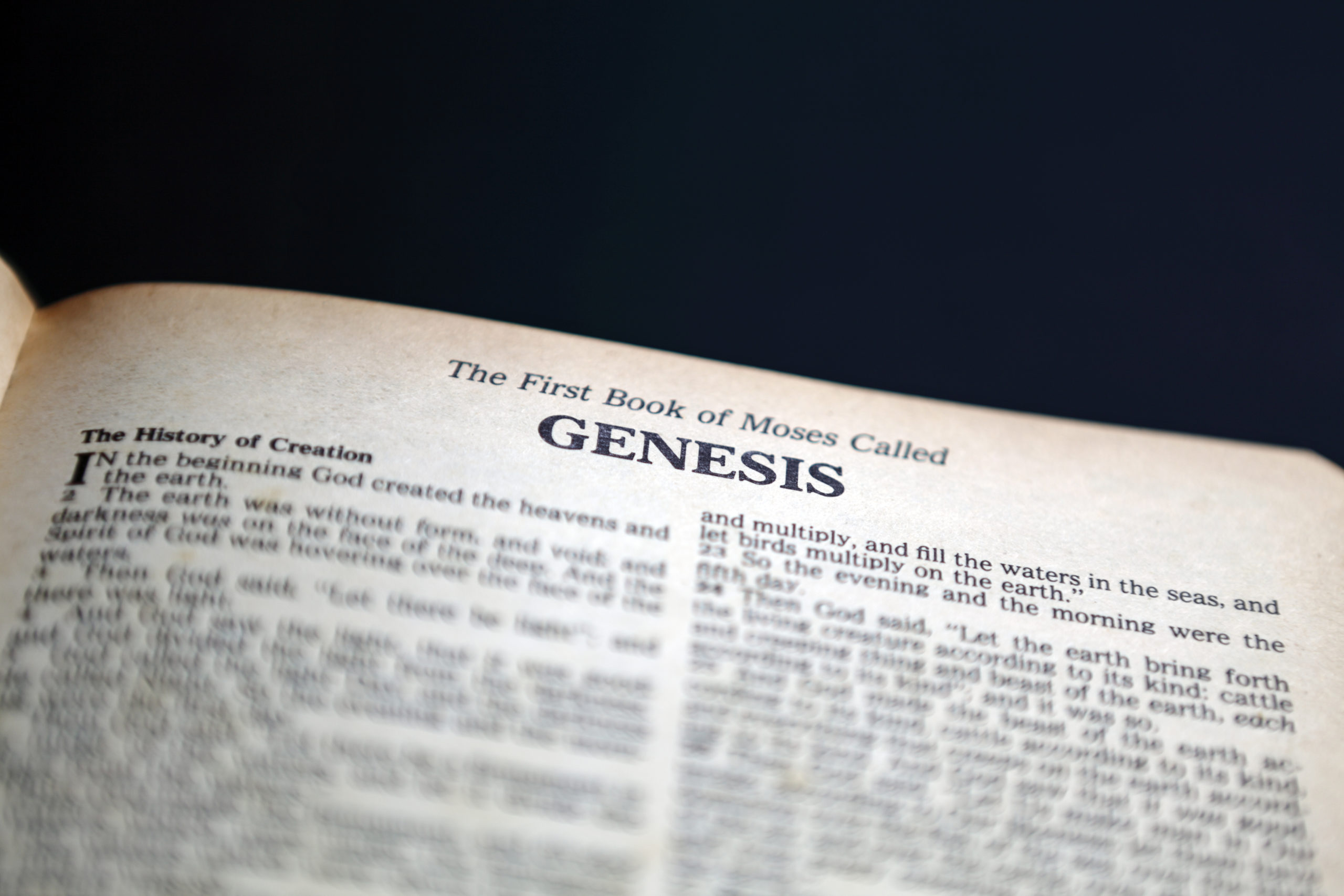 Some skeptics assert that the accounts of creation in Genesis 1 and Genesis 2 don’t match. However, under close scrutiny, the supposed contradictions disappear.

Genesis 1 and Genesis 2 have different emphases and motifs. The former is largely chronological, giving a broad outline of major events, Genesis 2 narrows in on humanity and human relationships. Genesis 1 gives a grand narrative announcing God as the Creator of the universe, outlining preparation of Earth as a home for humanity, and ending with creation of humans, male and female, in God’s image. Genesis 2 provides additional details about the creation of the first humans and their relationships, first to the plant and animal kingdoms and then to one another and God. These details give context to the event in Genesis 3, the deception of Eve and disobedience of Adam, referred to as the Fall. These details would have been out of place and awkward to include in Genesis 1. The differences in structure and style between these chapter make clear this difference in the author’s purpose. In Genesis 1 the author uses repeated phrases as a helpful framework, whereas in Genesis 2 the author describes various features of the environment and human activity (without specific chronological markers). Stated another way, Genesis 1 gives a summary of humanity’s creation, and Genesis 2 describes and expands upon the same event with far more detail.

The Difference between Mystery and Contradiction in Theology

December 18, 2018
The God of the Bible is infinite and eternal while human beings are finite and temporal. That means humans can never fully comprehend or...
Theology
by Kenneth Samples Read

March 1, 2013
Is it acceptable for a Christian apologist to admit an aspect of Christianity leaves them uncomfortably perplexed?
Theology
by Kenneth Samples Read