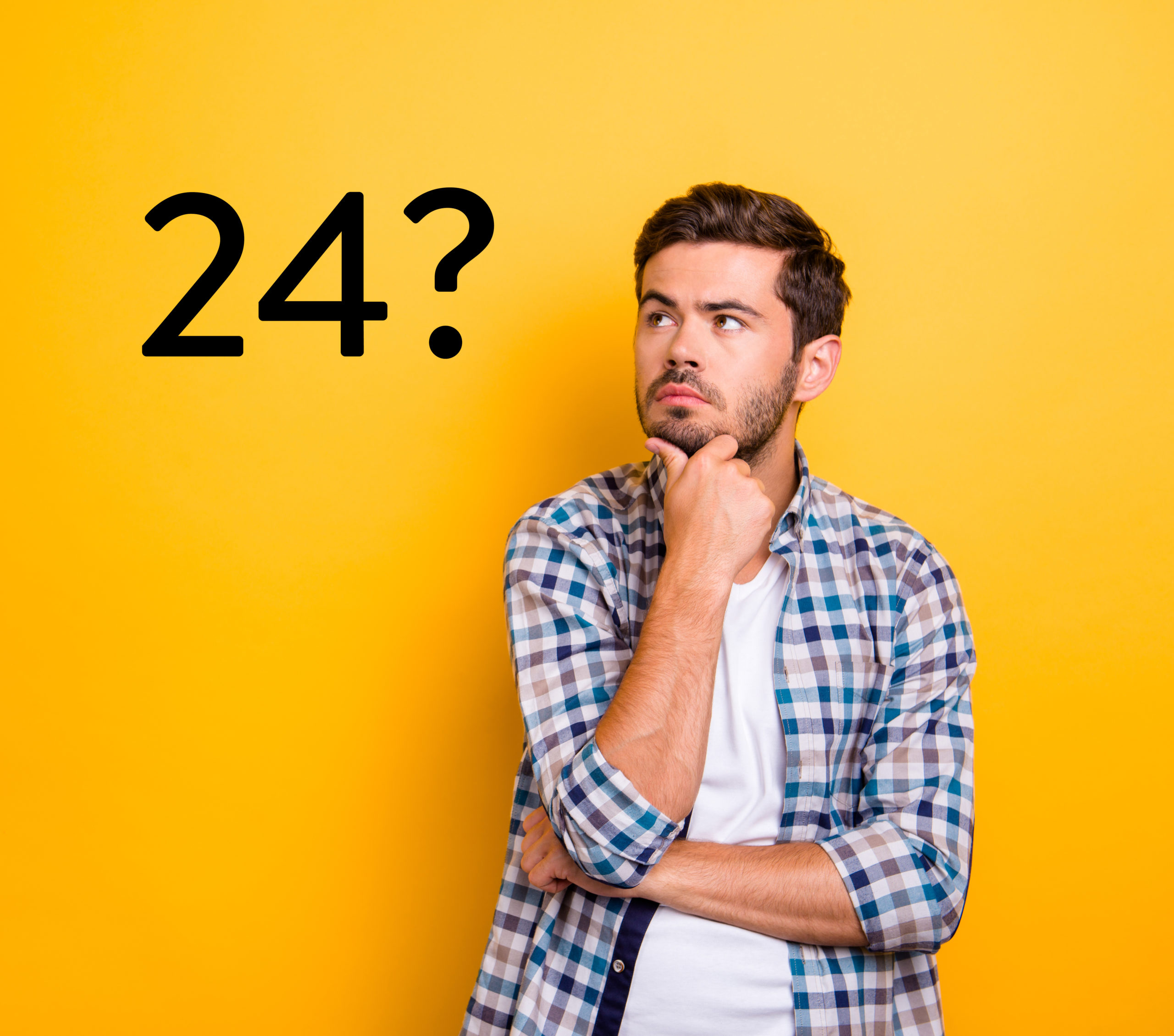 Clearly the Days in Genesis 1 are 24-hour days. How can you say they are longer?

An abundance of biblical evidence (not just science) indicates that the days in Genesis 1 are something other than 24-hour periods. Early commentators agree. Augustine writes, “What kind of days these are is difficult or even impossible for us to imagine, to say nothing of describing them.”

In Genesis 1 and 2, the biblical author uses the Hebrew word yom (or yowm) in a few different ways. It refers to the daylight portion of the day (1:3–5), a 24-hour day (1:14–19), and the entire creation period (2:4). So, the big question remains: when the author uses yom for the first day, the second day, and so forth, which meaning is intended?

Given that the seventh day is not marked off with the “evening and morning” phrase, its duration is left unclear. So, we must look to other bibilical references for clarification. Consider God’s words to the nation of Israel in Psalm 95:11: “So I declared on oath in my anger, ‘They shall never enter my rest.’” Hebrews 4:1–11 connects this declaration to creation day seven and then says we can enter God’s rest today. If the seventh “day” is so much longer than 24 hours, it seems possible, even likely, that the first six could be, as well.

Consider also the activities of day six, described in more detail in Genesis 2. God created Adam, placed him in the Garden to tend it, instructed him to eat from any tree but the tree of the knowledge of good and evil, tasked him with naming the animals (perhaps helping to show him that he was alone), caused a deep sleep to fall upon him, performed some form of biopsy, fashioned Eve, and presented Eve to Adam. Genesis 1:24–31 indicates that this all happened in the later portion of that day. Considering the number of activities Adam was tasked with, it seems unlikely this day was twenty-four hours. In reading multiple translations of Genesis 2:23, we learn that Adam’s response includes, “At last, someone suitable for me” (emphasis added). This statement implies that the sixth day was longer than 24 hours.

As Bible readers and seekers of truth, we would do well to remember that devout Christians through the ages have disagreed about the duration and nature of the creation “days” (as well as about the miraculous nature of various creation events). For this reason, we must extend charity and seek unity as we continue to contend for our preferred interpretation of Genesis 1 and 2. And as we extend this charity, we should also pursue the best understanding of God’s revelation to us—both in Scripture and in creation.