An experiment performed by one British and three Hungarian biologists provides yet more scientific evidence that certain non-human animals were designed in advance to engage in complex relationships with human beings.1

Referred to in Genesis 1 with the Hebrew noun nephesh, these advanced non-human animals possess both physical and soulish characteristics (capacity to express mind, will, and emotions) are. They were designed with the capacity to form emotionally bonded relationships with members of their own species and with members of a higher species, namely human beings. All birds and mammals and a handful of the reptilian species are members of the nephesh. Like the nephesh, humans are designed to relate to a higher being, namely God.

The team of biologists noted that research studies establish that humans of all ages, including infants,2 show evidence for social referencing. Likewise, other research studies demonstrate social referencing in adult dogs.3 The team wanted to determine, however, if this behavior that is seen in adult dogs arises from a long period of training or if it is innate to all dogs.

Social referencing is a psychological term that refers to the tendency of someone to analyze the facial expressions of a significant other in order to determine how to respond to a particular situation or social circumstance. An example would be a young child in an unfamiliar situation looking into the faces of his or her parents for facial cues and/or body language that indicates the actions he or she should take in response to the situation.4

Where animal behaviorists have observed social referencing in adult dogs are in experiments done with dogs that are tamed and strongly bonded to human owners. The experiments show that such dogs look for facial cues from their owners as to whether it is safe to approach an unfamiliar object, such as a rapidly spinning fan, or to back away from the object.

The team of four biologists tested 8-week-old puppies of various breeds for social referencing (see figure 1). They exposed the puppies to novel stimuli in the presence of three different kinds of social partners: humans, the puppies’ mothers, and unfamiliar adult dogs. 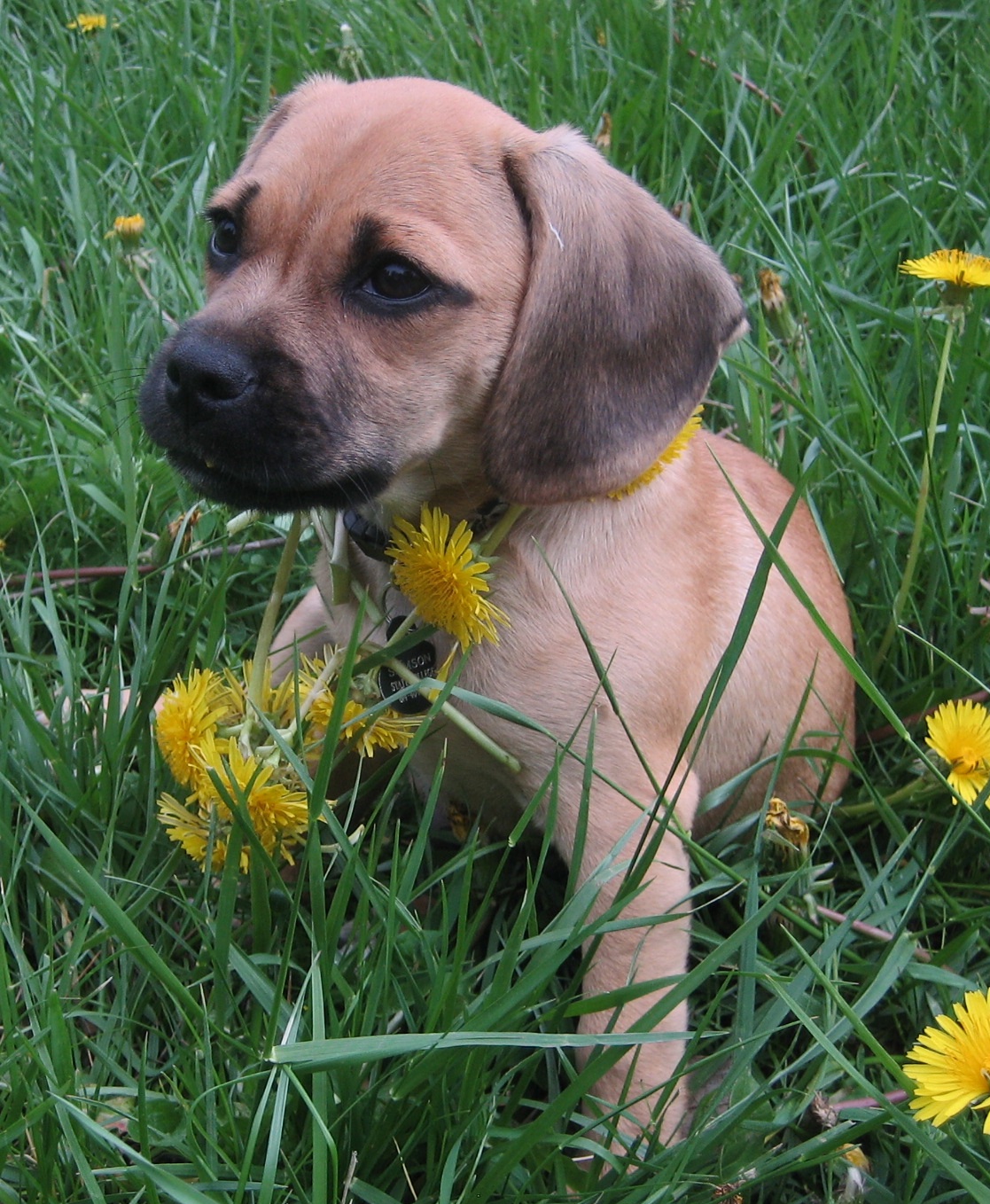 The puppies alternated their gaze between the stimulus and the social partner with all three kinds of social partners. Puppies tested in the presence of their mother or a human being who expressed a positive emotional signal were much more likely to approach the stimulus than in the presence of an unfamiliar dog or if tested alone. Surprising to the four biologists was that this effect was still apparent even after a delay of one hour when the puppies were tested alone.

Not discussed at any length in the team’s paper, but nonetheless evident, is that even for puppies who are only 8 weeks old, the social referencing behavior appears to be just as strongly expressed when the social partner is a human as it is when the social partner is their mother. The team’s study affirms what the Bible has taught for over three thousand years—namely, that nephesh animals have been purposely designed in advance for relationships with and service to human beings. These animals show us by their repeated examples that it is very likely that we, too, have been designed for relationships with and service to a Higher Being.

“I cannot persuade myself that a beneficent and omnipotent God would have designedly created parasitic wasps with the express intention of their feeding within...
Biology

This article series has been exploring the issue of so-called “junk” DNA being used as evidence for evolution. Many biologists argue that these DNA...
Biology

If someone had an hour to convince an audience of pastors that humans and chimpanzees evolved from a common ancestor, what evidence would he...
Biology