***Sandra and Maureen are taking a week off of blogging fun to attend a writers conference. They’ll be back to their usual schedule next week. In the meantime, please enjoy this guest post by RTB staff member Michelle.*** 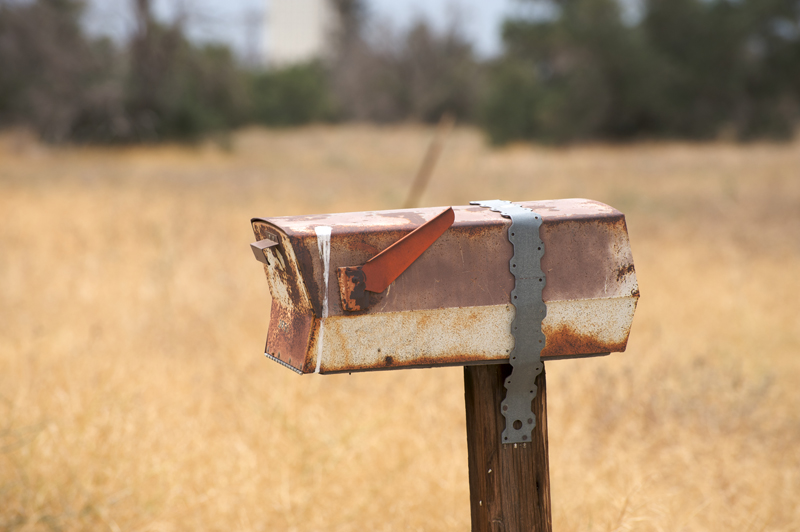 Last week a friend texted me asking if I had received the gift she mailed. “Not yet” I replied, though, according to her, it should have already been delivered. Two days later the packaged arrived: a beat-up envelope stuffed with a card and a CD. The hand-written note read, “I’m not sure what you are going through right now, but the Holy Spirit whispered to me to send this to you.” The CD was a compilation of worship music.

The next morning, while my husband was discovering he had just lost his job and, with it, our housing, I was on the phone learning that my father was in the ICU with blood clots in his lungs.

As we drove to the hospital, stunned by the impact of what had just unfolded, I loaded the worship CD into the player and I texted my friend, “Your gift arrived—two days late, but right on time.”

The gift’s late arrival reminded me of happened when Jesus is told that the friend He loves is sick: “So when He heard that [Lazarus] was sick, [Jesus] then stayed two days longer in the place where He was.” When Jesus finally arrives, Martha and Mary react strongly, “Lord, if You had been here, my brother would not have died.” If Jesus loved Lazarus and his sisters, as Scripture says, why would He not go to them immediately instead of allowing them to suffer? Jesus provides an answer in verses 11:14b–15, “Lazarus is dead, and I am glad for your sakes that I was not there, so that you may believe…”

The universal truth that pain and suffering exists leads to the universal question: Why would a loving God allow it? We know pain will eventually be eradicated, so why not start there? In his book Why the Universe Is the Way It Is, Hugh Ross states:

[T]he assumption [that an all loving God would allow evil] gains emotional force from the implication that evil and suffering are inescapable components of the one and only permanent reality….In an eternal scheme of things, could humanity’s current experience of evil and suffering be likened to a semester’s worth of trial and toil for a student who undergoes preparation for a worthwhile career? In that case suffering and encounters with evil may possibly carry some significance and value.

The answer is not a simple one. In the midst of pain, it can seem that God is two days late in hearing our cries. But our confidence is in this, though God has not revealed His entire plan, He has revealed that He has a plan, and ultimately, victory.

And I saw heaven opened, and behold, a white horse, and He who sat on it is called Faithful and True, and in righteousness He judges and wages war. His eyes are a flame of fire, and on His head are many diadems; and He has a name written on Him which no one knows except Himself. He is clothed with a robe dipped in blood, and His name is called The Word of God. And the armies which are in heaven, clothed in fine linen, white and clean, were following Him on white horses. From His mouth comes a sharp sword, so that with it He may strike down the nations, and He will rule them with a rod of iron; and He treads the wine press of the fierce wrath of God, the Almighty. And on His robe and on His thigh He has a name written, “KING OF KINGS, AND LORD OF LORDS.”

Why the Universe Is the Way It Is by Hugh Ross

Skeptical Challenge: How Do We Know the Content of Jesus and Pilate’s Tête-à-Tête?

Some people attempt to justify their unbelief of Christianity on the grounds that the Bible contains irreconcilable difficulties and contradictions. One important role Christians...
People

British author J. K. Rowling’s Harry Potter series has been a runaway bestseller since its release. The last four installments set records as the...