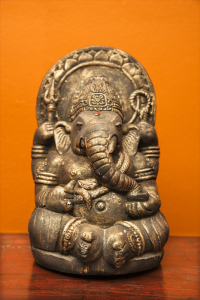 embraces aspects of multiple faiths (Hinduism, Islam, and Christianity), viewing these beliefs as equally valid but different paths to God. Unfortunately religious pluralism fails to appreciate the profound problems associated with it.

1. The World’s Religions Are Different

2. The World’s Religions Are Irreducible 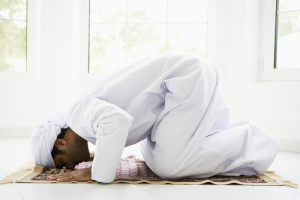 Some people argue that no particular religion speaks for God. Instead, they suggest that when we reduce the world’s beliefs to their lowest common denominator, a consensus emerges that reﬂects God’s voice. However, in light of this complex array of religious perspectives, this dubious reductionist approach is fraught with problems. Religions are so diverse in belief and worldview orientation that they defy attempts to synthesize them to a single common theme or essence. In fact, such reduction would actually cost the various religions the features that make them unique and appealing in the first place.

3. The World’s Religions Are Contradictory

The difficulty with trying to homogenize religions is magniﬁed by the fact that the essential beliefs held by the various faiths contradict one another. Even the religions that hold the most theological ground in common—such as the monotheistic faiths (Judaism, Christianity, Islam)—take positions that clash logically with one another. Christianity, the world’s largest religion, afﬁrms that Jesus Christ is God incarnate (God in human ﬂesh). But the world’s second largest religion, Islam, asserts that Jesus was merely a human being. Traditional Judaism also denies Christ’s deity. 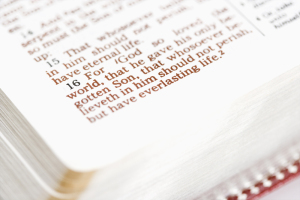 As uncomfortable as the differences among the world’s religions may make us, the claim that they are all simultaneously true is not a reasonable option open to us.

For more concerning the challenge of religious pluralism, see my new book, 7 Truths That Changed the World. For comparisons between Jesus Christ and leaders of other major world faiths, including those featured in Life of Pi, see my “Religious Faces in the Crowd” article series (originally published in RTB’s e-zine, New Reasons to Believe):

The Dark and Bright Sides of Cosmology

Astrophysics has its ironies. Here’s one: Studies of the brightest galaxies in the universe led to the discovery that 99 percent of all matter...
Evolution

Movies impact and shape our culture. They make us think. They communicate messages and worldviews, sometimes unintentionally. In light of the significance of film...
Worldviews

Are People Living in Villages Where There Is No Christian Message Going to Hell?

Question of the week: What about villagers in other countries who die of starvation and disease. Are they going to hell?
Theology