The apparent lack of basic amino acids arginine (see figure 1) and lysine (see figure 2) on prebiotic Earth (at and before 3.8 billion years ago, the established date for the origin of life) poses a severe challenge to a naturalistic or atheistic interpretation for life’s origin. In a recent issue of Astrobiology, biochemists Gene McDonald, of the University of Texas in Austin, and Michael Storrie-Lombardi of the Kinohi Institute in Pasadena, California, published a paper examining the importance of arginine and lysine.1 They reviewed the evidence that confirms the extreme rarity or total lack of lysine and arginine on the early Earth and next determined the range-of-life-function roles that proteins devoid of any lysine or arginine can possibly perform. They end their paper with important conclusions relevant to what or who is responsible for the origin of life.

McDonald and Storrie-Lombardi point out that a wide range of laboratory prebiotic synthesis experiments performed at normal temperature (0–200° Centigrade) and high temperature (200–700° Centigrade) conditions fail to produce conclusive evidence for the generation of any arginine or lysine. For example, reanalysis2 of the products from normal temperature Miller-Urey type spark discharge experiments detected neither arginine nor lysine. Meanwhile, published prebiotic hydrothermal synthesis experiments detected no basic amino acids where they would have been clearly detectable if any production were taking place.3

The failure of any prebiotic synthesis experiments to produce either lysine or arginine under any conceivable early Earth condition prompted Christopher Chyba and Carl Sagan to suggest in 1992 that extraterrestrial impactors and impact-shock synthesis must have brought these crucial molecules to Earth’s surface.4 However, the only basic amino acid reported in any meteorite is lysine, and this only tentatively in just one carbonaceous chondrite.5 The carbonaceous chondrites with the highest levels of amino acids, namely EET92042, GRA95229, and GRO 95577, did not contain any measureable lysine or arginine.6 In McDonald and Storrie-Lombardi’s words, “A general consensus seems to have emerged that lysine and arginine are ‘prebiotically implausible.’”7

Given the lack of lysine and arginine on early Earth, McDonald and Storrie-Lombardi proceeded to determine just what biochemical functions can and cannot be achieved without the presence of lysine and arginine. They “identified 61 modern gene sequences coding for known or putative proteins not containing arginine or lysine.”8 Their analysis indicates that “the lack of basic amino acids does not prevent peptides or proteins from serving useful structural and biochemical functions.”9 However, the data they presented also demonstrates that proteins lacking basic amino acids “are unlikely to interact with DNA.”10 None of the 61 gene sequences they identified codes for proteins that take any role in protein-nucleic acid biochemistry.

McDonald and Storrie-Lombardi imply their research findings impact models for the origin of life. They do not, however, specify what that impact might be—perhaps because the impact is obvious. Granted that on early Earth arginine and lysine are either totally missing or available only at such extremely low abundance levels as to be irrelevant, and recognizing that arginine-and-lysine-containing proteins are essential for the crucial protein-DNA interactions, naturalistic explanations for the origin of life are ruled out.

Nothing less than the guiding hand of a supernatural, super-intelligent Creator suffices to explain life’s origin on Earth. As the psalmist declares, “How many are your works, O Lord! In wisdom you made them all; the earth is full of your creatures.”11 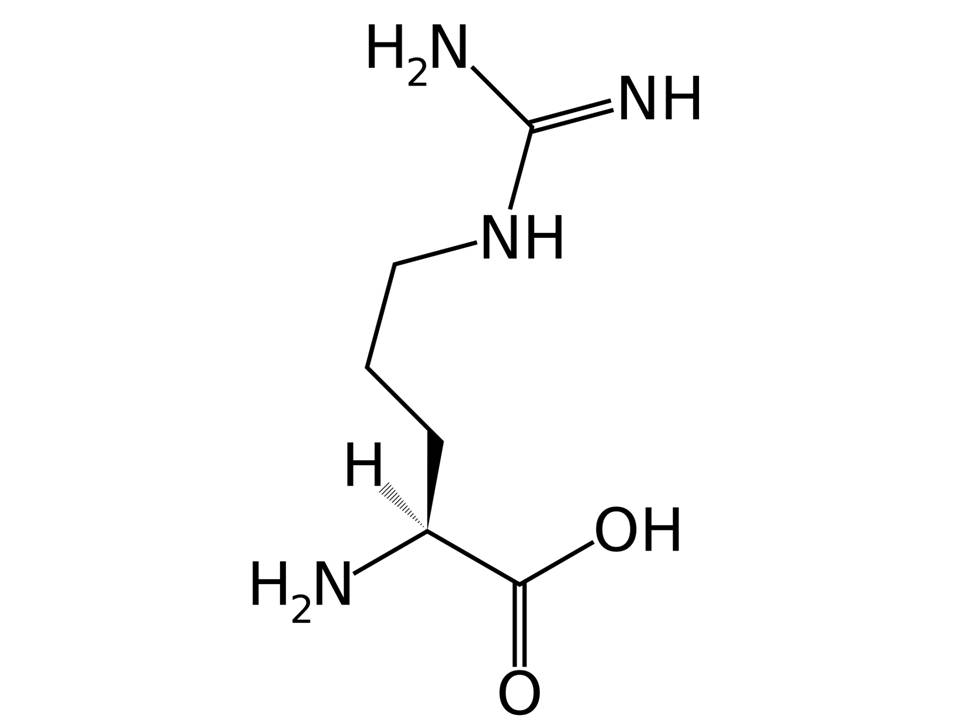 Figure 1: Left-handed, or L- configuration, of Arginine
Image credit: released into the public domain by Arrowsmaster 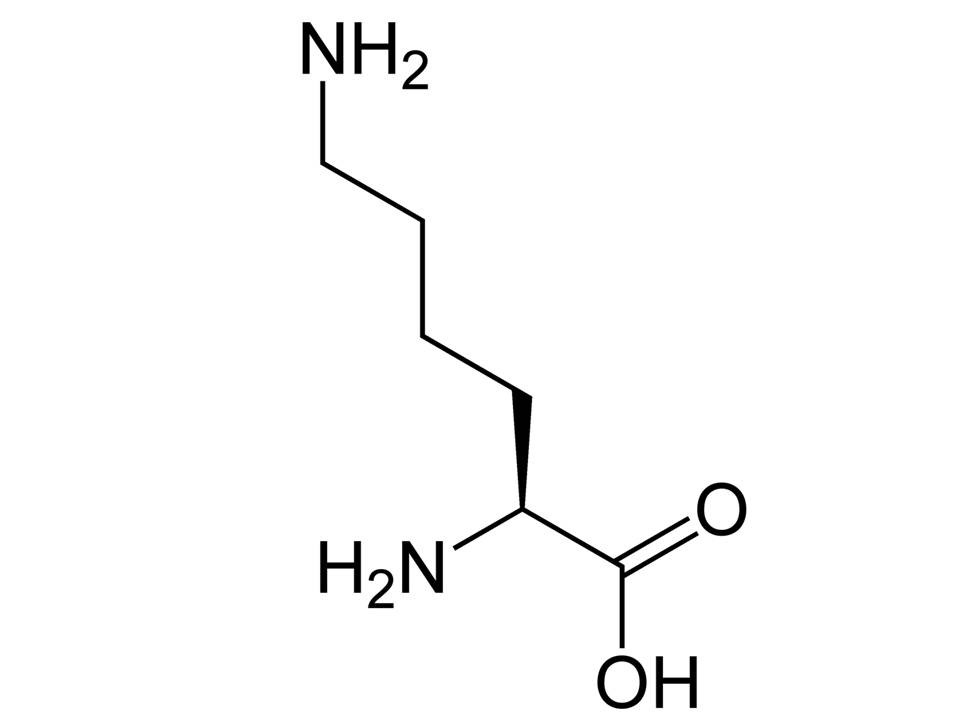 Figure 2: Left-handed, or L- configuration, of Lysine
Image credit: released into the public domain by Benjah-bmm27

Carbon monoxide (CO), a toxic gas that quickly causes death, is the ironic focus of a recent attempt by some researchers to resuscitate ailing...
Chemistry

How Did God Create the First Life on Earth?

When I'm out speaking on behalf of RTB, one question I often hear is, how did God create the first life? Did He just...
Chemistry

What Does It Take to Kill a Scientific Model?