The ultimate Hollywood disaster movie would portray the catastrophic consequences of a nearby supernova eruption. If one were to occur within 1,000 light-years of Earth, it would be the end of civilization as we presently enjoy. A supernova eruption closer than 100 light-years from Earth would bring devastating health consequences for human beings.

Supernovae are the final titanic explosions of stars with initial masses that exceed 9 times the Sun’s mass. At peak brightness, a single supernova can outshine 100 billion ordinary stars. Figure 1 below shows a supernova outshining its host galaxy, NGC 4526. 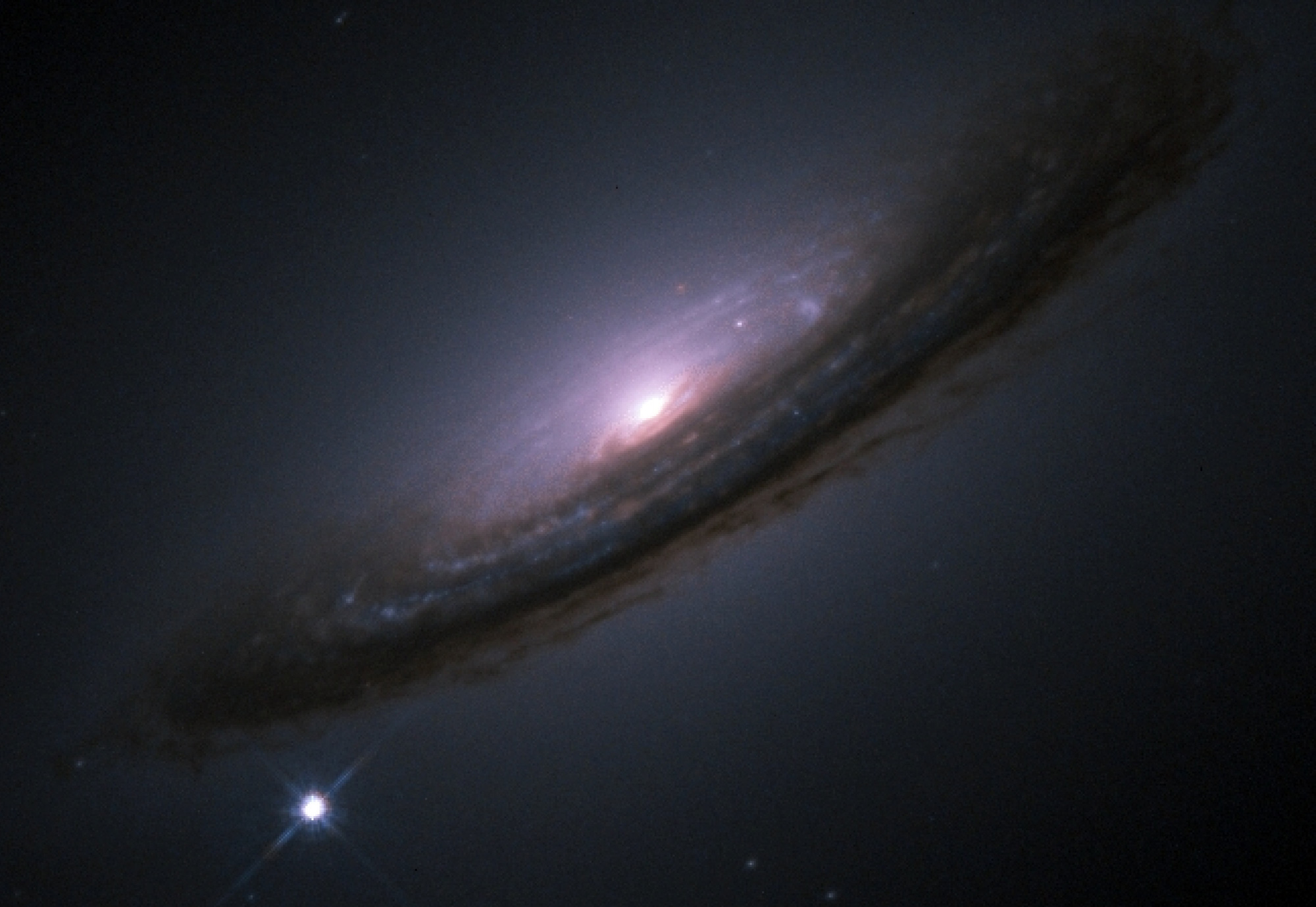 Figure 1: Supernova 1994D in the NGC 4526 Galaxy. The supernova is to the lower left of the galaxy’s spiral arm structure. Image credit: NASA/ESA/Hubble Space Telescope

Supernovae are especially common in spiral galaxies. While our Milky Way Galaxy’s supernova eruption rate has been slowly declining over the past three billion years, it still averages about three supernova eruptions per century. 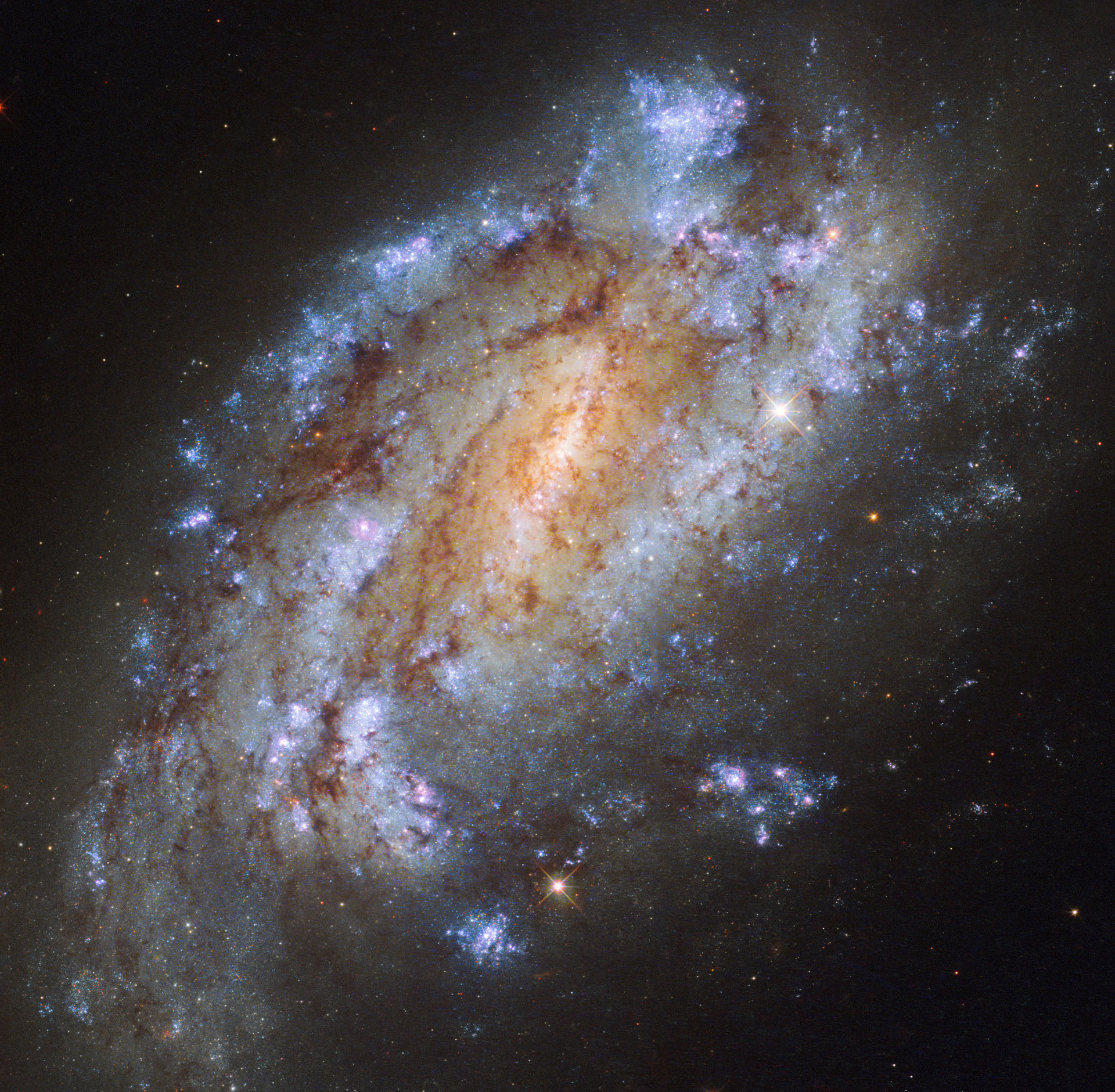 Even with a rate as low as three supernova eruptions per century for the MWG, one would wonder how humanity has escaped devastation. Part of the answer is that the MWG is large—about 100,000 light-years in diameter. The major part of the answer, however, is that humans are living on Earth at a time when very few nearby supernovae have erupted and those that have were not near enough to wipe us out.

Ice Age Supernovae
Astronomer Richard Firestone’s analysis of the radiocarbon and beryllium isotope ratio records established that within the last 300,000 years, 23 supernovae have erupted within 1,000 light-years of Earth.1 This rate is more than four times below the normative rate.

Carbon-14 dating leaves little doubt that humans have been on Earth for at least the past 45,000 years. Firestone showed that the same “radiocarbon record for the past 50 kyr [50,000 years] is completely explained by the occurrence of four, powerful, near-Earth (<300 pc) [less than 980 light-years] cosmic ray events.”2 Table 1 shows the dates and distances from Earth of these four past supernova eruptions.

The consequences for human exposure to cosmic radiation 40, 19, and 15 times more intense than the current level was enhanced mutation rates and incidences of cancer. The production of much greater amounts of NOx compounds in the atmosphere caused respiratory health issues.

While not severe enough to bring about the extinction of the human species, each of the events listed in Table 1 would have made the maintenance of the current human population level and human civilization level impossible, not just for several months but for at least several centuries, if not for several millennia. For all four of the events listed in Table 1, it would not be possible to grow sufficient food to feed in excess of a billion human beings.

Interglacial Supernovae
For the past 10,000 years humans have been enjoying a warm interglacial period. It is an interglacial like no other. It is the only one where the global mean temperature has not changed by more than 2° Celsius. Because of this unprecedented period of extreme global stability, Earth is able to sustain more than 7 billion humans, where most of these humans have access to high-technology civilization.

This same time period is unprecedented in another way. During this period there has not been a single supernova eruption closer to Earth than 5.080 light-years. Table 2 lists all the detected supernovae during the last 10,000 years. Since a supernova as close to Earth as 5,000 light years would be as bright to human observers as the full Moon, we can be confident that no such event would have escaped human attention. Thus, the past 10,000 years must have been free of any supernova events closer to Earth than 5,000 light-years.

Table 2: Known Supernova Eruptions in the Past 10,000 Years

Supernova eruptions as distant as the ones listed in Table 2 pose no health threat to humanity. Neither do they pose any limitations on food productivity and, thus, on human population levels. Some of the more nearby supernova events in Table 2 could damage satellite electronics.

As my sons remind me, any damage to the GPS system of satellites would be the end of civilization as we know it. Fortunately for my sons and other members of their generation, there has not been a single supernova eruption closer than 10,000 light-years during the past 400 years. At that distance, supernova eruptions pose no threat to electronics and technology we currently possess or conceivably could develop within the next several decades.

Considering “Blackfish” and the Question of Mammals in Captivity

Whatever your opinion about the controversial documentary Blackfish, its impact can’t be ignored. CNN has been airing Blackfish periodically since October 2013. The documentary...
Biology