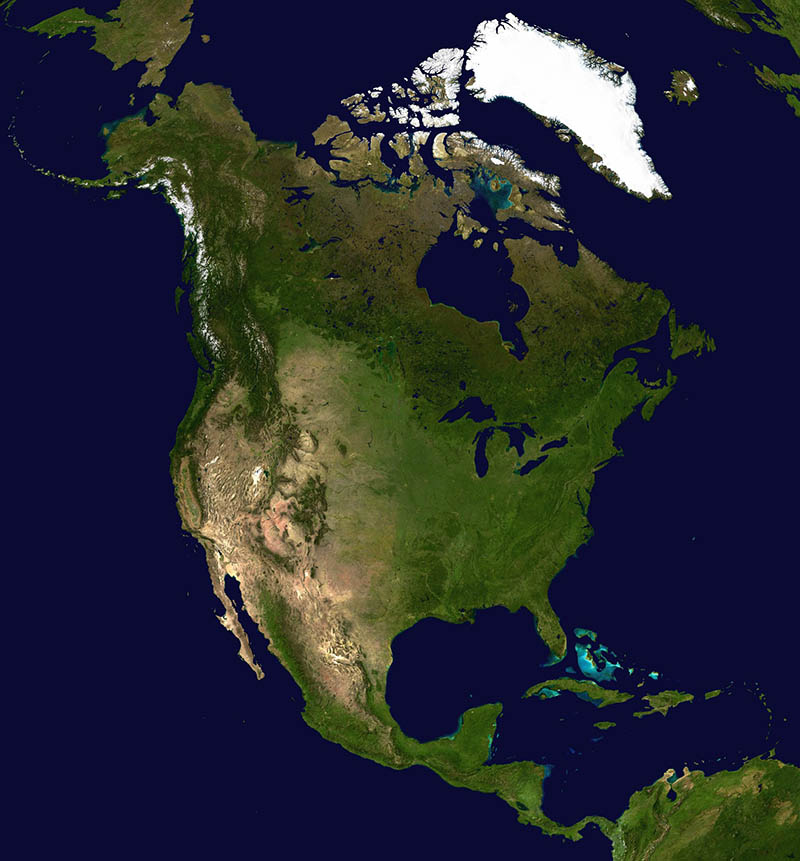 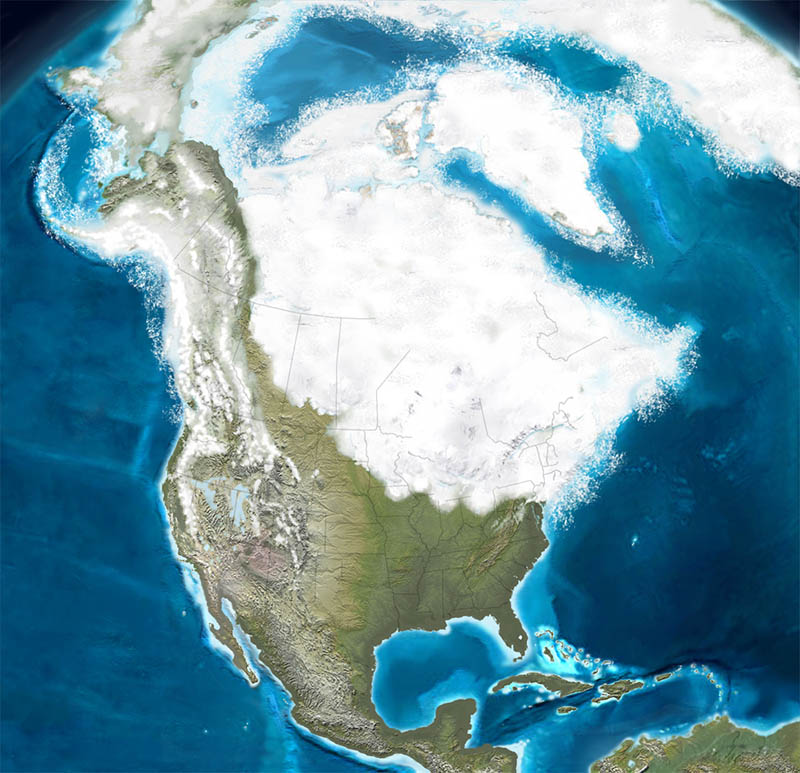 The variation of the tilt of Earth’s orbit dominated the ice cycle from 0.80–2.59 million years ago. During that time the interglacials lasted for only about 2,000 years. For the last 800,000 years the variations in the shape of Earth’s orbit dominated the ice age cycle. During this time the interglacials lasted from about 8,000–14,000 years.

A second blessing of the current interglacial is that it is the only interglacial in the entire ice age cycle where there has been a long period of extreme climate stability. During previous interglacials, and glacials for that matter, global mean temperatures jumped up and down by about 24°F over just a few centuries. However, for the past 9,000 years the global mean temperature has varied by only about 3°F. Because of this unique long period of extreme climate stability, we humans have been able to expand a diverse agriculture to support 7.5 billion humans living at the same time.

A paper just published in Science establishes a third blessing of the current interglacial.2 In spite of the current interglacial period being the longest lasting of any in the ice age cycle, the sea level remains 20–30 feet below where it was during the last interglacial. Because the sea level is so much lower, humans have more places to live and grow food. Also, because we have had such an exceptionally long period of extreme climate stability, there has been virtually no change in the sea level over the past several thousand years. That lack of change has made possible the building of large sophisticated port facilities. Those facilities support a global trading system that is critical for maintaining a high human population and a high-technology level of civilization.

The paper published in Science shows that we should not take our current blessings for granted. The authors cite measurements showing that current ocean temperatures are equivalent to the warmest sea surface temperatures during the last interglacial period. That warmth implies that sea liquid waters in contact with sea ice soon will melt enough of that ice to raise the sea level to where it was during the last interglacial. Soon does not mean next week or next year or even the next century. It will take roughly a thousand years.

As I explained in my book Improbable Planet, the current epoch of extreme climate stability will soon come to an end.3 The Milankovitch cycles inevitably will bring it to an end in less than 1,500 years. Human activity could easily bring it to a more rapid end. However, I remain optimistic and hopeful.

The three blessings of our current interglacial that we have discovered so far are more than enough for us to recognize that they are the result of the supernatural handiwork of God. God gave us these blessings so that we who are disciples of Jesus Christ can relatively quickly take the good news of salvation through Jesus Christ to all the people groups of the world. We have the promise in Scripture that when we bring a large fraction of each of the world’s people groups into a redemptive relationship with their Savior, Jesus Christ will return to Earth and soon thereafter transfer us from the present creation into a brand new realm known as the new creation.

In chapter 16 of Improbable Planet I show how close we are to complete the task of evangelism that Christ assigned to us when he ascended.4 Yes, the window of our blessed interglacial will soon close. Yes, there are things we can do to keep the window open a little longer. It will be open long enough. God has given us sufficient resources to complete our assigned task in less than a decade. All we need is a little extra motivation. For the Christians reading this article, I pray that what I have written here and in Improbable Planet provides you with that motivation.

Recent geophysics research shows more evidence for the work of a super-intelligent Designer who is responsible for preparing Earth for advanced life. Two scientists...
Geology & Earth

A new discovery reveals more evidence for the supernatural design of Earth’s features for the benefit of advanced life. American atmospheric scientists measured an...
Geology & Earth

Design of an Oxygen-Rich Atmosphere

Studies of the oxygen content of the ancient Earth provide additional evidence for a supernatural Designer crafting a suitable habitat for life. A team...
Geology & Earth