This blog is the first of a three-part series on new scientific discoveries and research that reveal the hitherto unrecognized miraculous nature of a recent event known as the Mid-Pleistocene Transition. If not for the exquisite fine-tuning in multiple ways and precise timing of this event, the high population and civilization we presently enjoy would have been impossible.

About 800,000 years ago, a dramatic shift occurred in Earth’s ice age cycle. This shift is known as the Mid-Pleistocene Transition (MPT). At the MPT the ice age cycle period changed from 41,000 years to approximately 100,000 years. The ice age cycle period also changed in another way: instead of a fixed 41,000-year period, it became a semi-regular 90,000- to 120,000-year cycle. The most dramatic changes, though, were in the cyclical variations in the sea level, the atmospheric carbon dioxide levels, and the amount of Earth’s surface covered by ice. If not for these changes occurring at exactly the time and at the magnitudes that they did, global human civilization and the potential redemption of billions of humans from their sin would have been impossible.

Most Popular Explanation for the MPT
The most popular scientific explanation for the MPT holds that instead of Earth’s climate variations being driven predominantly by the 41,000-year cycle of change in the tilt of Earth’s rotation axis (obliquity), about 800,000 years ago it began to be predominantly driven by the 100,000-year cycle of change in the eccentricity (ellipticity) of Earth’s orbit about the Sun. It is this explanation, facilitated by the ongoing rise of the Tibetan Plateau and altered ocean circulation patterns, that I described in my book, Improbable Planet.1 However, as far back as 1995 this explanation was challenged, and now recently published research findings are establishing new explanations that reveal much more fine-tuning design. 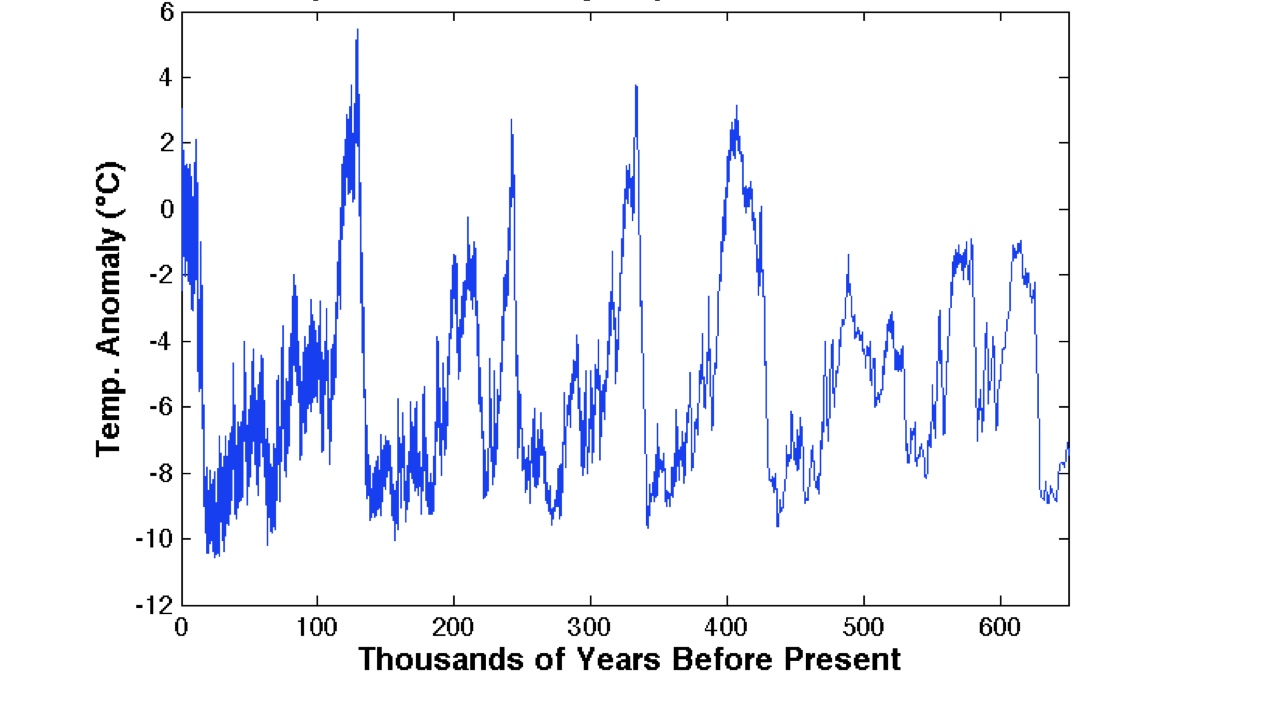 Skeptics challenge the existence of God by pointing to the maladies that ravage human health. How could God allow devastating diseases in a good...
Biology

Historical Reflections on the Pandemic

Few things in life get your attention like the subject of infectious disease. And this is especially true of pandemics (“all people” threatened by...
Biology