The most rigorous and compelling proof that the universe was created by an Agent that transcends space and time comes from the theory of general relativity. The best confirmation that general relativity is a true theory comes from measurements on the binary pulsar PSR B1913+16. Thanks to a new study, that best confirmation has now become even better.

Astronomers have been studying the binary pulsar PSR B1913+16 for nearly four decades. In a recent issue of the Astrophysical Journal, astronomers Joel Weisberg and Yuping Huang published their analysis of 9,257 pulse times-of-arrival measurements taken over 35 years on PSR B1913+16.1

PSR B1913+16 is a pair of neutron stars where one of the neutron stars is a pulsar. The two neutron stars orbit one another with a period of 7.75 hours and an orbital separation of just 3 light-seconds (a little more than twice the separation of the moon from Earth or about two-thirds the diameter of the sun). The pulsar rotates on its axis about 17 times per second. Thus, it sends out a strong pulse of radiation every 59 milliseconds. 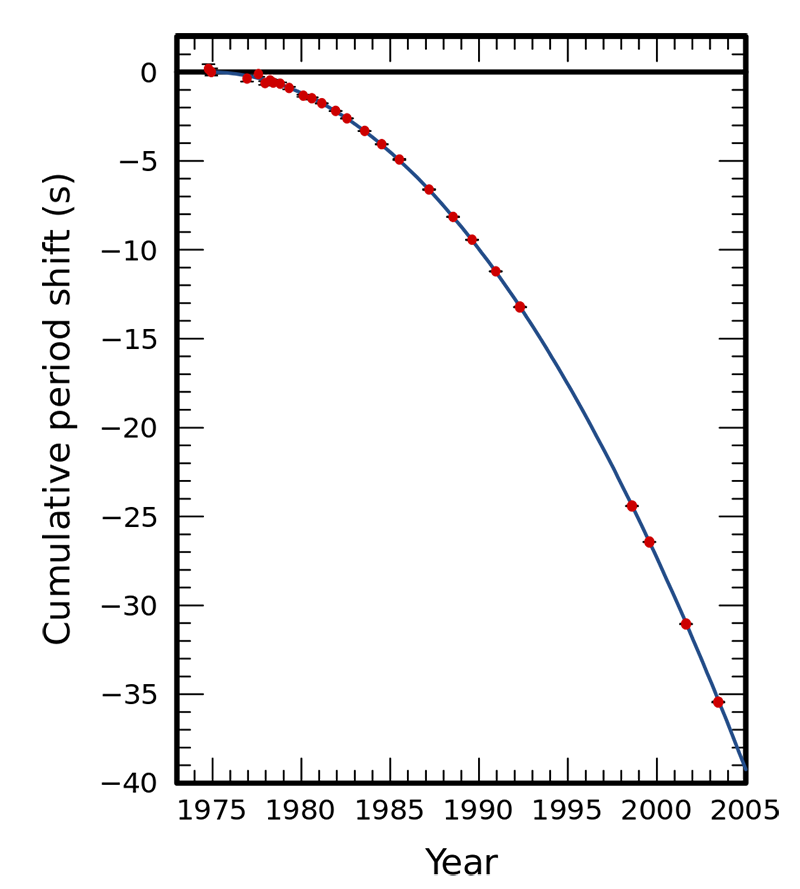 Figure 1: Orbital Decay of the Binary Pulsar PSR B1913+16 (1975–2003)
The data points show the observed change in the epoch of periastron from 1975 to 2003. The parabolic curve shows the change in epoch predicted by the theory of general relativity.

Figure 2 shows the observed change in the timing of periastron from 1975 to 2014.3 The newer measurements show an even more spectacular agreement with the prediction arising from the theory of general relativity. 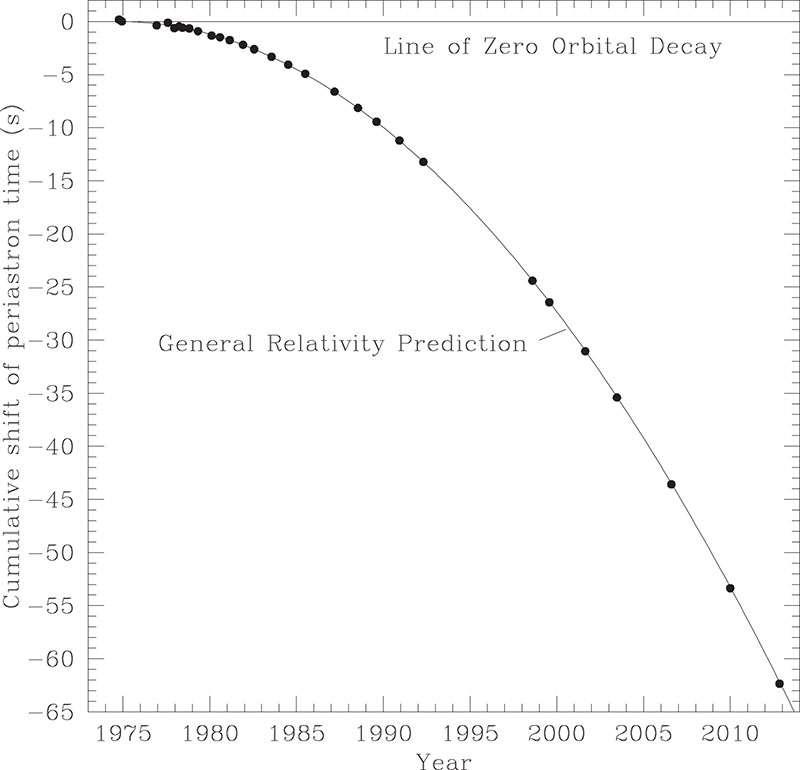 Figure 2: Orbital Decay of the Binary Pulsar PSR B1913+16 (1975–2014)
The data points show the observed change in the epoch of periastron from 1975 to 2014. The error bars on the post-1980 data points are much too small to show.
Image credit: Weisberg and Huang, Astrophysical Journal

Until the publication of Weisberg and Huang’s paper, the best comparison of the observed orbital period decrease of PSR B1913+16 compared to the prediction of general relativity was 0.997 ± 0.002.4 Weisberg and Huang’s work improves that comparison to 0.9983 ± 0.0016.5 Their results remove any reasonable doubt for “the existence and strength of gravitational radiation as predicted by general relativity.”6

The space-time theorems rest on just two significant (nontrivial) assumptions: (1) the universe contains bodies that possess mass, and (2) the equations of general relativity reliably describe the movements of massive bodies. Readers of this blog, by themselves, are adequate evidence that assumption 1 is correct. Thanks to Weisberg and Huang’s research findings and the research findings of others, no reasonable basis now exists for doubting assumption 2.

The most potent space-time theorem—the one proven by Arvind Borde, Alexander Vilenkin, and Alan Guth—states that all cosmological models are subject to an initial space-time singularity, regardless of assumptions about homogeneity, isotropy (or lack thereof), or energy conditions, including cosmological models that invoke an early hyperinflation event.9 This beginning of space and time implies that an Agent operating from beyond space and time must have caused the universe to exist.

About a year after the publication of the theorem, Alexander Vilenkin wrote in a book, “With the proof now in place, cosmologists can no longer hide behind the possibility of a past-eternal universe. There is no escape, they have to face the problem of a cosmic beginning.”10 That problem is a causal Agent who transcends space and time. Such a causal Agent matches the description of the God of the Bible.

Theoretical calculations identify more fine-tuning in the universe, consistent with the notion of a supernatural Creator making a universe capable of supporting life. General...
Physics & Mathematics