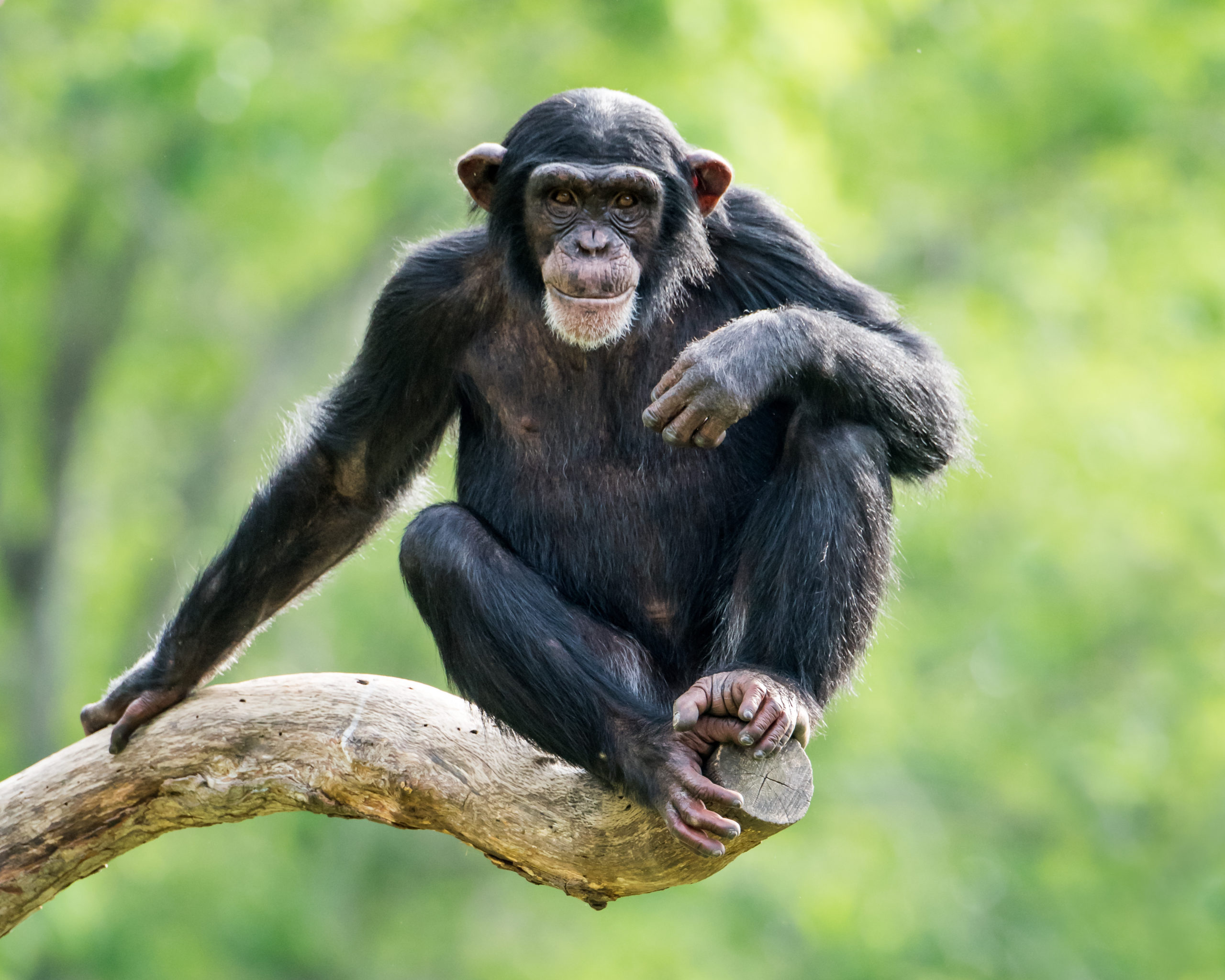 If the biblical account of human origins is true, why are chimpanzees and humans so genetically similar?

Reasons to Believe biochemist Fazale Rana says that belief in creation not only accounts readily for the human-chimpanzee genetic likenesses, but also predicts them. A close examination of relevant scriptural passages along with recent studies of the genetic basis for differences between human and chimpanzee brains reveals strong agreement between the Bible and scientific findings.

Genesis 2:7 describes the creation of Adam: God “formed the man from the dust of the ground.” The verb “formed” is translated from the original Hebrew verb yasar, which means “to form,” “to fashion,” or “to produce.” Genesis 2:19 uses the same word, yasar, to describe God’s work to form “out of the ground all the beasts of the field and all the birds of the air.” Together these verses indicate that both man and animals were fashioned by the Creator from the same substance. It follows, then, that anatomical, physiological, biochemical, and genetic similarities should exist between humans and other animals, including the “99% genetic similarity” between humans and chimpanzees.

And yet, according to Genesis 2:7, only Adam was animated with the divine breath, implying that there is something distinct about humans. Genesis 1:26–27 (and 5:12) teach that human beings alone were made “in God’s image.” Humans do, indeed, display unique nonphysical characteristics that reflect a significant difference between us and all other creatures.

It stands to reason that significant physical differences will also exist between humans and other animals—variations that provide the biological support for humanity’s likeness to God. Many of these qualities stem from the brain’s structure and activities. Scripture anticipates significant differences between the brains of humans and those of the great apes, despite the substantial genetic similarities.

Increasing scientific evidence indicates that genetic similarity has no bearing on the biological and behavioral disparity between humans and chimpanzees. Instead, what matters is the way genes are used (gene expression). One study demonstrated that the co-expression patterns of genes for humans and chimpanzees differ considerably in the cerebral cortex but are largely similar in subcortical regions. Another study indicates that human and chimp genomes vary in microRNA (molecules that regulate gene expression) content. The way genes are regulated and expressed corresponds with profound dissimilarities in human and chimpanzee brain structures and cognitive abilities (behavior). Differences in gene expression are sufficient to explain the crucial differences between humans and the great apes.

These biological discoveries indicate that—in accord with Genesis 1 and 2—the Creator used the same materials (genes) to construct both humans and chimpanzees but employed these resources in a way that generates radically different kinds of creatures, only one of which bears God’s image.

If the biblical account of human origins is true, where does racial diversity come from?

February 25, 2021
While the Bible doesn’t describe how racial diversity arose, it does seem to imply that it arose rapidly as humans scattered following the Tower...
by Admin Gojilabs Read