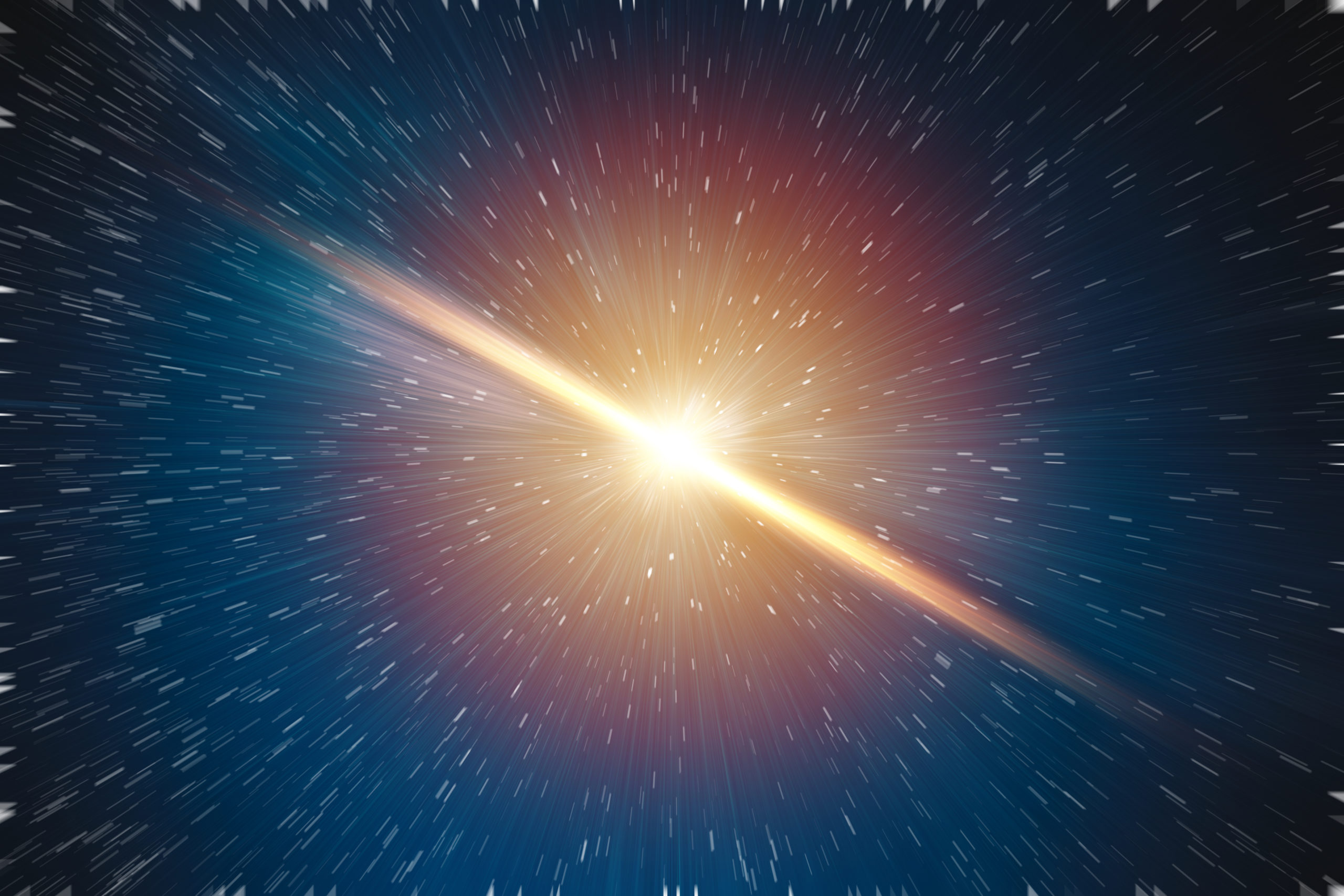 No, the big bang is, in fact, one of the strongest scientific evidences supporting the biblical creation account. It overturns the once-popular notion of an eternal universe. Scientists use the term “big bang” to describe the sudden transcendent origin of space, time, matter, and energy, as well as the continuous unfolding of space, time, matter, and energy. The Bible describes four key characteristics of a big bang universe:

These characteristics—a singular beginning, cosmic expansion, and constant laws of physics, including the law of decay—essentially define a big bang universe. The Bible leaves many details, such as the expansion rate and light-travel time, for us to measure. However, this correspondence between the biblical description of the universe (authored thousands of years ago) and the best scientific understanding of the universe provides strong evidence for the supernatural inspiration of the words of the Bible.

If the biblical account of human origins is true, where does racial diversity come from?

While the Bible doesn’t describe how racial diversity arose, it does seem to imply that it arose rapidly as humans scattered following the Tower...