For you created my inmost being;
you knit me together in my mother’s womb.
I praise you because I am fearfully and wonderfully made;
your works are wonderful,
I know that full well.

When anticipating the birth of a child—be it our own or a grandchild, niece or nephew—we might find ourselves contemplating the wonder of human life and the way in which God designs each unique person. Certainly life is a miracle—but what kind of miracle? I’d suggest that each and every one of us is an example of a hypernatural miracle.

Theologian Daniel Dyke and physicist Hugh Henry describe hypernaturalism as “the extraordinary use of natural law by the God described in the Bible,”1 distinguishing it from supernaturalism, which operates outside the natural laws (supernatural miracles would include the Virgin birth and resurrection of Christ from the dead). Hypernaturalism is God’s use of natural mechanisms in unusual ways and involves the power of God to “manipulate nature by overcoming ridiculously small probabilities within natural law.”2 Possible biblical examples of hypernatural miracles include the parting of the Red Sea (Exodus 14:21–28) and Elijah’s calling down fire from heaven (1 Kings 18:3).

Biochemist Fazale Rana, along with Dyke and Henry, also applied hypernaturalism to the origin of life, integrating the otherwise seemingly dichotomous concepts of intelligent design with methodological naturalism.3 As they suggest, the origin of life could have occurred through strictly natural means and yet would still qualify as a miracle.

The concept of hypernaturalism has powerful implications throughout Christian apologetics and may be much more prevailing than most people realize. Let’s look at an example close to home—the origin of your own self.

Consider this question: Who made you—God or your parents? According to biblical Scriptures, God created everything that has ever been made (John 1:3; Revelation 4:11)—that includes each and every one of us as unique human individuals (Psalm 139:14; Jeremiah 1:5; Matthew 10:30; Ephesians 1:4). At the same time, science can describe how meiosis, genetic recombination, gene expression, and environmental factors produce human individuals. In other words, God made you, yet you came into this world via natural mechanisms. Would not the concept of hypernaturalism apply here—especially when we consider the incredibly slim odds that natural mechanisms alone will produce you, instead of someone else?

For the purposes of this discussion, I will focus on the genetic and chromosomal aspects of a unique human individual’s origin. It is well known that genetic recombination through sexual reproduction (meiosis and fertilization) maintains genetic diversity among populations and species.4 Meiosis is a category of cell division that involves the division of homologous chromosome pairs in a parent diploid (2n) cell to produce haploid (n) cells of gametes (ova and sperm) for the purposes of reproduction. Fertilization of gametes restores the paired condition of these homologous chromosome pairs to produce a zygote containing the genetic foundation of a unique new individual.

There are three primary sources for maintaining genetic diversity.5

2. Random fertilization of gametes. Fertilization is also generally considered a statistically random event. If each gamete represents 2n possible outcomes, then each zygote produced at fertilization between two parents represents 2n x 2n possible outcomes. For humans, that number exceeds 70 trillion. If one couple produced 70 trillion children, two of the children might be genetically identical (aside from identical twins, which come from a single zygote). However, the odds of you being you don’t stop there.

3. Crossing over between homologous chromosomes. Early into meiosis (prophase I), homologous pairs of chromosomes make contact and swap pieces with one another, resulting in recombinant chromosomes in the gametes that differ in genetic makeup from the chromosomes of the parent. The numbers stated above assume no crossover events. Obviously, crossing over would have the potential to drive the odds considerably higher.

What this all means is that the odds of your parents producing you—as opposed to someone else—genetically speaking, are hundreds-of-trillions-to-one. If you think these odds seem unfathomable, consider the fact that these odds also exist for both of your parents, for each of your four grandparents, for each of your eight great-grandparents, and so on, for as far back as human history goes. The genetic basis behind yourunique physical makeup certainly qualifies as overcoming ridiculously small probabilities within natural law. The odds of you being you are so incalculable that it may make the fine-tuning of the universe seem trivial by comparison. Perhaps the best example you will see of a divinely inspired and fine-tuned physical object is to look at yourself in the mirror, for each and every one of us are indeed “fearfully and wonderfully made.” 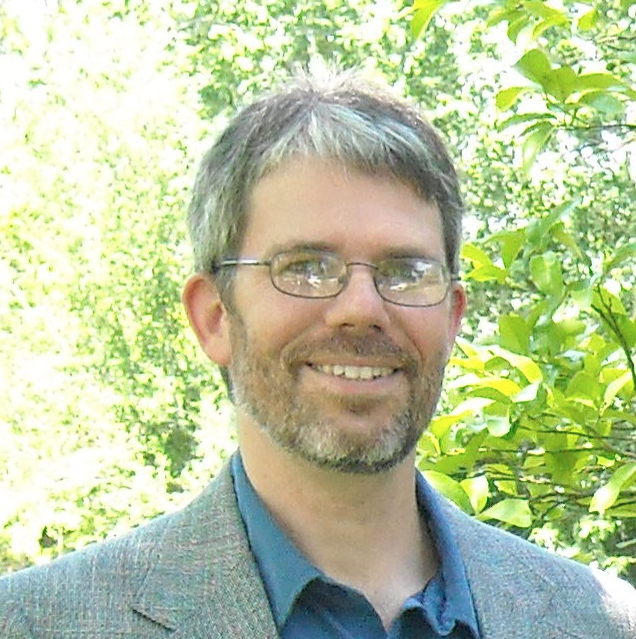 Dr. Matthew McClure received his PhD in zoology from Texas A&M University in 1994, and is currently professor of biology at Lamar State College–Orange.

A well-designed home is a house where every room, wall closet, and cabinet of the interior has been configured to suit the specific needs...
Design

No Prebiotics in Proto-Planetary Nebulae

A team of American and German astronomers has put a damper on the naturalistic model for the origin of life. Recently (see TNRTB 04/13/05...
Design