About a month ago, three physicists published a paper in Scientific Reports in which they called into question what most scientists consider the greatest scientific discovery of the twentieth century.1 In 2011 the Nobel Prize in physics was awarded to the leaders of two research teams who, through observations made in the 1990s of a certain kind of supernovae (type Ia supernovae), discovered that the expansion of the universe has transitioned from decelerating to accelerating. This transition implied that the two teams had found a missing piece of the universe. The missing piece they found was more than just a piece. It makes up more than two-thirds of the entirety of the universe. 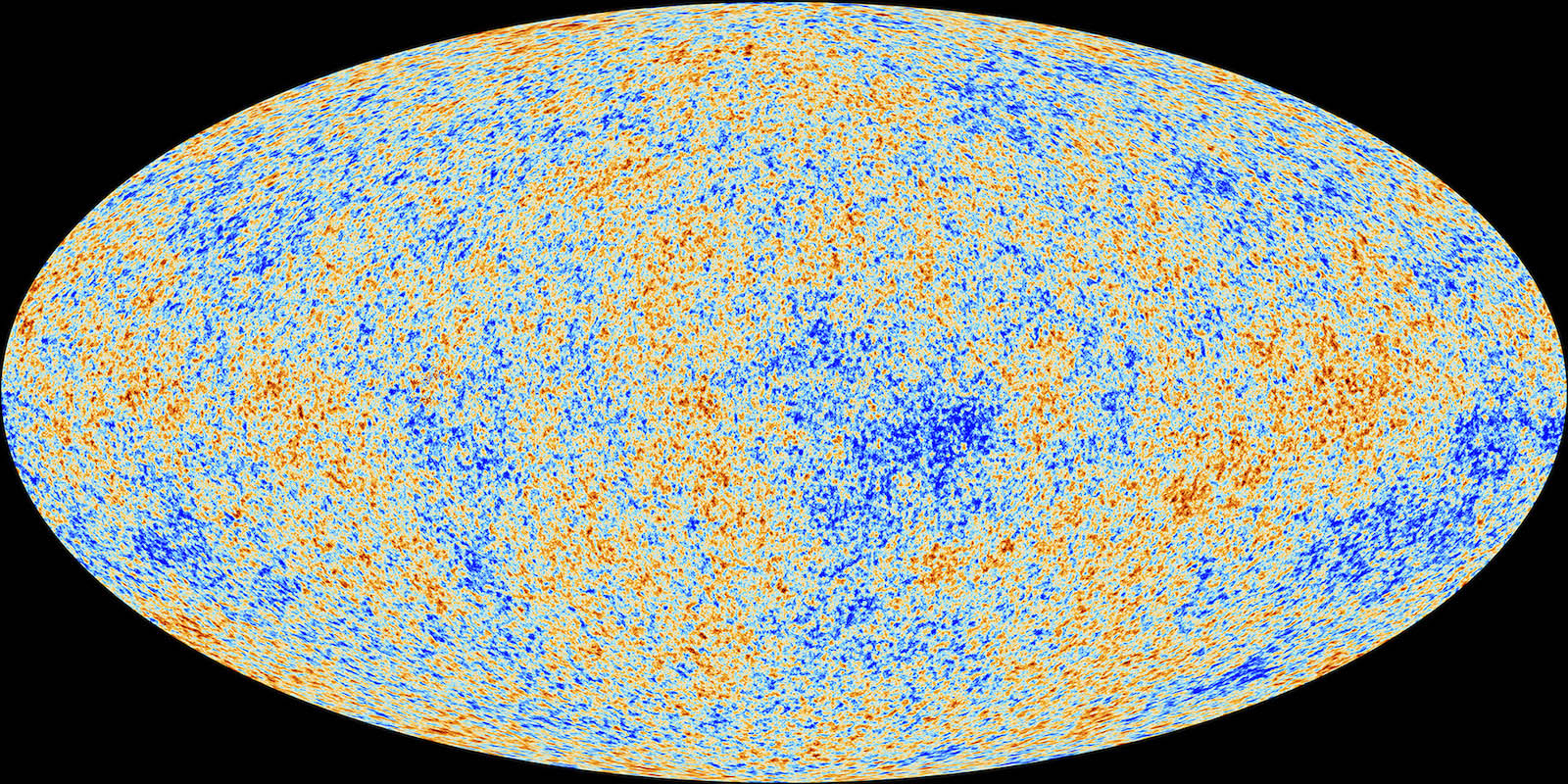 The Theological Significance of Dark Energy
As I described in some depth in my book, Why the Universe Is the Way It Is,2 the discovery of dark energy has profound theological implications. There is much more to this Nobel Prize-winning discovery than finding two-thirds of the universe. Dark energy ranks as by far the most spectacular measured evidence scientists possess for fine-tuned design. For advanced life to exist, dark energy must be fine-tuned to better than one part in 10122. Such fine-tuning exceeds the best human example of fine-tuning design by more than 1098 times!

This comparison implies that the One who created and designed dark energy is at least 1098 times more knowledgeable, more intelligent, and more powerful than us human beings. Sounds a lot like the transcendent, imminent, and personal God of the Bible.

New Research Questions the Validity of Dark Energy
The recent paper published by three physicists, Jeppe Nielsen, Alberto Guffanti, and Subir Sarkar, claims that their analysis of a much larger database of type Ia supernovae shows only marginal evidence for cosmic acceleration. Given the uncertainties in the supernova measurements, they conclude that “the data are still quite consistent with a constant rate of expansion.”3

Did the Nobel Prize-winning team make a mistake? Was the 2011 physics prize awarded without cause? Is two-thirds of the universe still missing? Is dark energy a failed hypothesis? Is the universe not so fine-tuned after all? Is the scientific case for a personal, Creator God not as strong as it once was? According to dozens of web articles that have flooded the Internet the answers to all these questions are yes.

As I have said many times in my outreach talks and written several times in my articles, do not believe claims made in popular web articles about scientific discoveries until you first read at least the abstracts of the relevant peer-reviewed research papers. In their paper Nielsen, Guffanti, and Sarkar showed that their analysis of the supernova database yielded a 99.7 percent certainty that the cosmic expansion rate is accelerating.4 In physics and astronomy a 99.7 percent certainty of the truth of a result is not considered good enough to establish that the result is true. The standard is a 99.999 percent certainty.

Nielsen, Guffanti, and Sarkar’s analysis of the supernova database, however, was quite different from that employed by astronomers who specialize in supernova studies. The teams who do specialize in supernova research long ago noted that supernovae at great distances, and hence much earlier formation times, possess different elemental abundances which give rise to slightly different light curve properties. When these selection effects are fully taken into account, the certainty that the cosmic expansion rate is accelerating, based on the supernova data alone, rises to better than 99.99 percent.

Other Research Shows the Truth of Cosmic Acceleration
Two other astronomers took the same supernova data and plotted the data on a graph of scale factor versus cosmological time in a completely model-independent way.5 They showed that the supernova data by itself indisputably establishes that the expansion rate of the universe is accelerating.

The qualifiers by itself and based on the supernova data alone are critical. The supernova database is not the only evidence astronomers possess for an accelerating cosmic expansion rate. The strongest evidence comes from detailed maps of the cosmic background radiation (radiation leftover from the cosmic creation event).

For a flat geometry universe the general relativistic cosmic density parameter must exactly equal 1.0. Only two factors can possibly contribute to the cosmic density: mass density and dark energy density. WMAP yielded8 a measure of the total cosmic mass density = 0.284±0.027. For Planck9 the total mass density = 0.315±0.017. Thus, dark energy accounts for 71.6±2.7 percent of all the stuff that makes up the universe according to WMAP and 68.5±1.7 percent according to Planck. These numbers presume general relativity reliably describes the movements of massive bodies in the universe. This presumption is now beyond doubt since observations show that general relativity reliably predicts movements of massive bodies to better than a ten trillionth of a percent precision.10

Additional independent evidence for an accelerating cosmic expansion rate comes from (1) observations of the symmetry properties of distant pairs of galaxies10, and (2) observations of galaxies escaping from galaxy clusters.11 The bottom line is that even if all the supernova data were thrown out, astronomers possess more than sufficient evidence to be very confident that the cosmic expansion rate is accelerating and that dark energy comprises slightly more than two-thirds of the universe.

As for the Nobel Prize, note that the awarding committee waited until 2011. By that time, the initial discovery of dark energy had been abundantly confirmed by independent lines of evidence. As for the near future, it will not be long before the Pan-STARRS Supernova Survey increases the current database of 740 type Ia supernovae to several thousand.

Earth, which has supported advanced life over an extended period of time, may be unique in the observable universe
Design

Ever wanted to scale a shear wall without worrying about losing your grip? How about meander across the ceiling? Thanks to inspiration from beetles...
Design

How to Get a Grip and Not Get Stuck: A Gecko’s Story