Tens of thousands of people are affected every day by this latest epidemic: the ironic hipster mustache. What may have begun as nothing more than a hairy badge for hipsters has transformed into a movement (fittingly called Movember) to “change the face of men’s health.” And it serves as a fine example of giving purpose to a trivial trend. 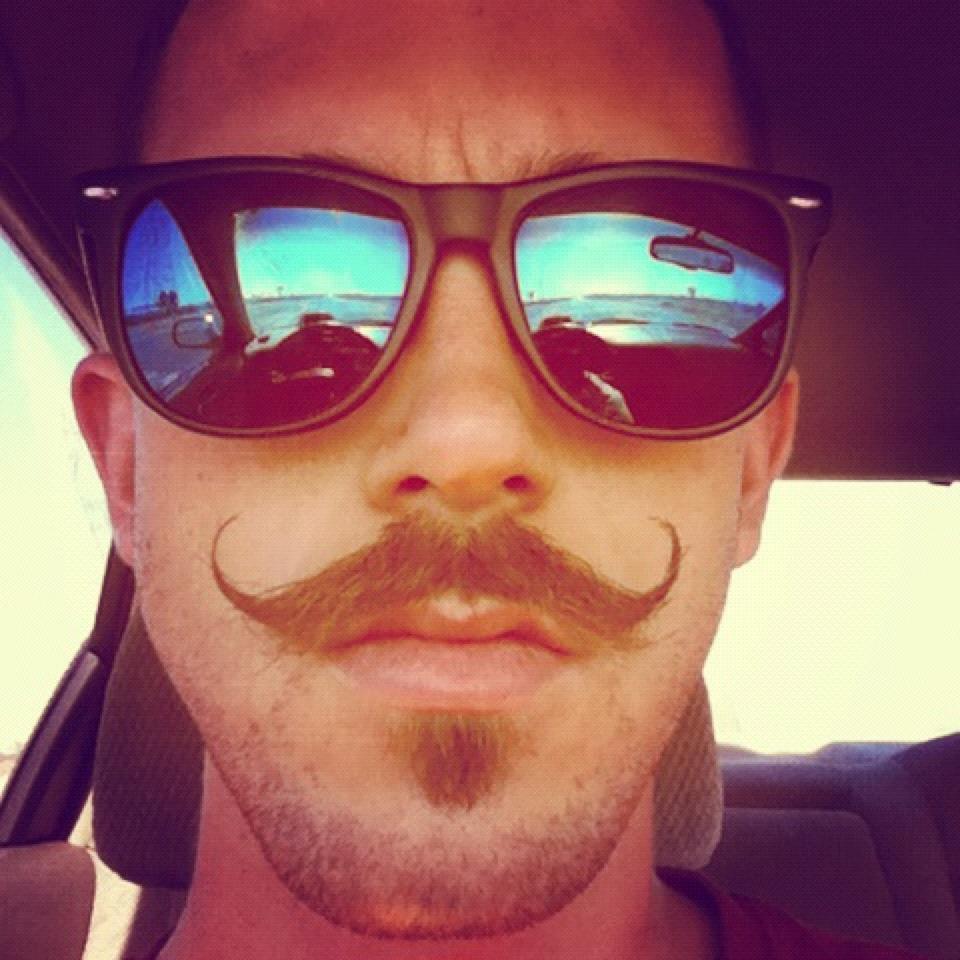 Another (not-so-trivial) trend, at least among believers, is a peripheral view of science and theology. Hugh reported that his recent university debate was more heavily attended by atheists despite the existence of several Christian groups on campus. The groups seemed “scared to engage” in the words of one attendee. Yet, in the groups’ fear, they missed a key opportunity to hear reasons why this conversation is so important, not only for evangelism but also for renewed confidence in who their Creator and Savior is.

The Christian groups’ absence highlighted a common tendency to shy away from science-faith discussion. So, too, did an article featured in Relevant titled “10 reasons why Christians should engage in the science-and-theology dialogue.” There are clear reasons to engage in this conversation, but some of us need help just knowing where to begin. So for our Thanksgiving special, Take Two offers our top 10 science-faith conversation starters.

The hope here on Take Two is to provide accessible apologetics arguments—and perhaps help start a new trend of Christians engaging in science and theology discussions. Perhaps these conversation starters can be passed around the table along with the gravy this Thanksgiving.

Speaking of the holiday, we have a few favorite Turkey Day “trends” of our own. Maureen and her husband spend the holiday catching up with his family around the turkey. (And this year they’re hoping to talk everyone into a group trip to the cinema for the new Muppets movie.) Sandra and her crew split their holiday, spending half of the day serving Thanksgiving Dinner-in-the-Park and the other half with extended family.

What are some of your favorite Thanksgiving traditions?

The Christian church has been graced with brilliant and influential thinkers since its inception. A list of “who’s who” in Christian scholarship would be...
Education

Quote of the Week: “How to Read a Book”

How Christians Can Influence Culture Despite Court Decisions

How important is marriage to culture and society? According to the Bible, marriage is a part of the created order for humankind. When Jesus...
Theology