Growing up in the Midwest, I thoroughly enjoyed the impressive thunderstorms that took place during the summer months. I used to watch with rapt attention as lightning streaked across the sky and would wait in anticipation for the booming thunderclap. Occasionally, tornado alarms also accompanied the storms. Since I was and still am impressed by powerful displays of nature, one of my personal disappointments is never having actually seen a tornado—although I am grateful for not having to deal with the devastation that one can cause. Just one year after moving to Southern California, I experienced a dramatically different display of nature’s power. Early in the morning on October 16, 1999, the magnitude 7.1 Hector Mine earthquake struck. It is quite an experience to walk into your kids’ bedroom while your house moves up and down like a boat on the ocean! As a father, I was concerned about my kids’ safety. But as a scientist, I was fascinated by the phenomenon.

Earthquakes occur when Earth’s vast, massive plates grind past each other in a process known as plate tectonics. The movement of the plates can also cause hot, rocky material from deep inside Earth to move through cracks in these plates to produce volcanoes. Earthquakes and volcanoes happen today and have occurred throughout human history, sometimes resulting in extensive destruction.

In 2004, a major earthquake in the Indian Ocean produced a tsunami that killed more than 200,000 people. Vesuvius erupted in AD 79, spewing rock and dust that killed thousands in the cities of Pompeii and Herculaneum. Around 250 million years ago, a million-year-long volcanic eruption in the Russian region of Siberia wiped out over 90 percent of the species living at the time. Given the destructive nature of volcanoes and earthquakes, one naturally asks, why do we even need plate tectonics? Well, it’s incredibly important for life on Earth. Here is one reason why.

Plate Tectonics Is a Global Thermostat

Earth’s atmosphere warms the planet well beyond the temperature expected from the amount of solar radiation received. However, both the changing luminosity of the sun and the addition of photosynthetic organisms on Earth require some mechanism to regulate the amount of greenhouse heating. The plate tectonic activity on Earth plays this role of global thermostat.

Water vapor, carbon dioxide, and methane are the dominant greenhouse gases in Earth’s atmosphere. The productivity of methane-producing bacteria largely drives the amount of methane in the atmosphere because methane reacts quickly and doesn’t stay around for long. The largest driver of water vapor is temperature changes. Hotter air tends to hold more water, and colder air tends to hold less. In general, more water vapor causes more greenhouse heating, but water vapor also forms clouds that reflect sunlight into space. Rather than wade into the messy details of regulating methane and water vapor, let’s address the amount of carbon dioxide instead. 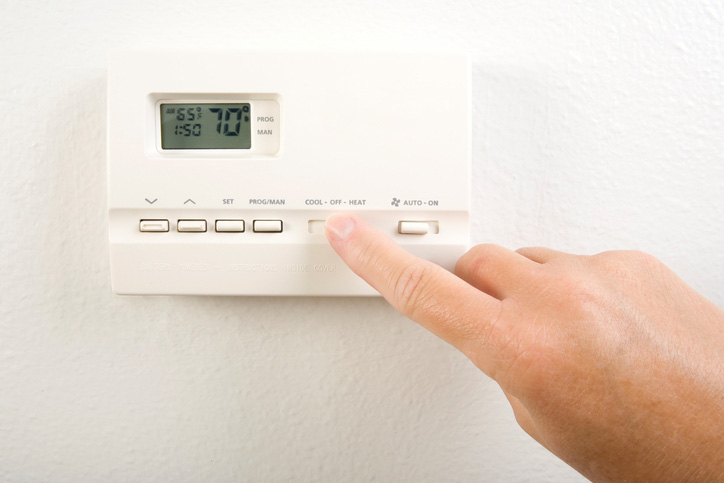 Only on a planet with long-standing, relatively constant plate tectonic activity can this global thermostat operate.

In all the discussions about what makes a planet habitable, liquid water remains the key criterion. For a given planet to have liquid water, the surface temperature must fall within a well-defined window. Scientists recognize that the atmosphere dramatically affects the surface temperature, so they perform sophisticated calculations to determine orbital distances that permit the planet to have the proper temperature. The details of these calculations almost always include the thermostat effects of plate tectonics. Given this reality, we must add long-lived plate tectonic activity to the list of characteristics that a planet must have to support life.

I have visited the Dead Sea, 1,412 feet below sea level, and have climbed 14,000-foot-high mountains. In both instances I noticed a decrease in...
Design

Where Did the Cambrian Oxygen Come From?

The Cambrian explosion, as I discussed in last week’s article ("Cambrian Explosion Becomes More Explosive"), is the sudden, simultaneous appearance of the greatest number...
Design